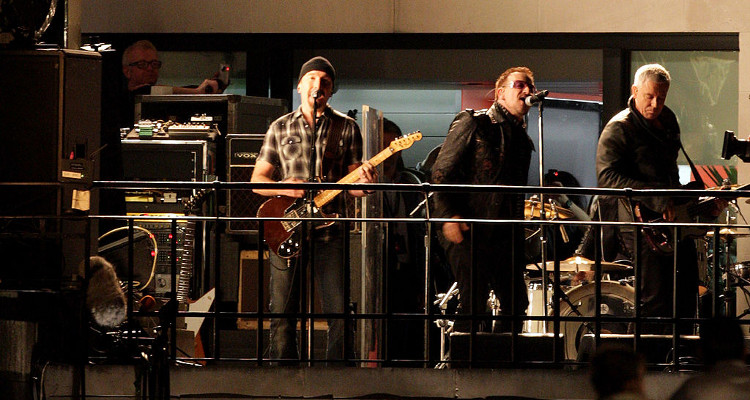 After the release of 2014’s Songs of Innocence, U2 have been busy with their world tour and writing material for their new album. The good news for fans is that U2 will be releasing their new album Songs of Experience in early 2017.

U2 is one of the biggest rock bands in the world. It’s hard to believe that U2 and their fans will soon be celebrating the 30th anniversary of their 1987 breakout album The Joshua Tree. What better way to celebrate this milestone than with U2’s upcoming album, Songs of Experience. U2’s new album will be a follow-up to their 2014 album Songs of Innocence. Fans are already excited at the prospect of listening to U2’s new songs.

There was speculation that U2 might release their new album by fall 2016, and that the band were working hard while on tour. In fact U2’s lead guitarist The Edge had told Billboard, “We are still busting our ass to try to get it out this year. This is the working assumption. This is our ambition. It could change, but we’re really doing our best to get it out this year.” When asking Bono about U2’s new album for 2017 the band’s vocalist said, “It’s not finished yet but you will like it. In terms of lyrics it is stronger than [U2’s 1983 album] War; It has more clarity.”

Shades of the Past

Bono also gave a glimpse of what to expect after the Songs of Innocence world tour, “The second part of the tour is for 2017…You might see a few things in September or October though.” It is more likely that U2’s new album Songs of Experience will be released in 2017 and be followed by a gigantic world tour. Fans and critics are speculating how the new album will be, and The Edge gave a hint about what the new album would sound like, saying it would be like Zooropa, their 1993 dance-influenced album. 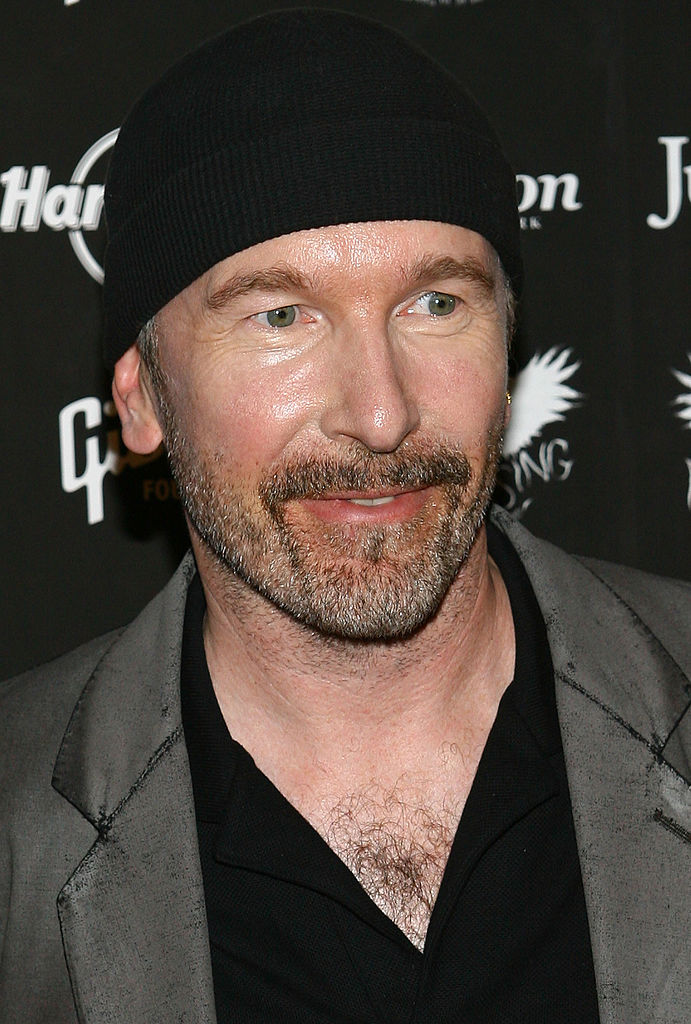 Stepping Out of Their Comfort Zone

U2 loves taking themselves out of their comfort zone. About their new album, The Edge said “[Zooropa producer Brian Eno] would love to see us making a bit more like that. Where we go ‘You know what? We are not going to second-guess any of this. Let’s just go for it.’ I think there’s a quality you get when there is a certain momentum to the process.” According to Bono, U2’s new songs for 2017 might come from the world tour as the best songs often do.

The Chance of a Lifetime

U2 is giving their millions of die-hard fans a brand new album in the early part of 2017. Their 2017 tour is your chance to see U2 live. All we can do now is wait for more information about the album release, and hope they release tour dates soon! 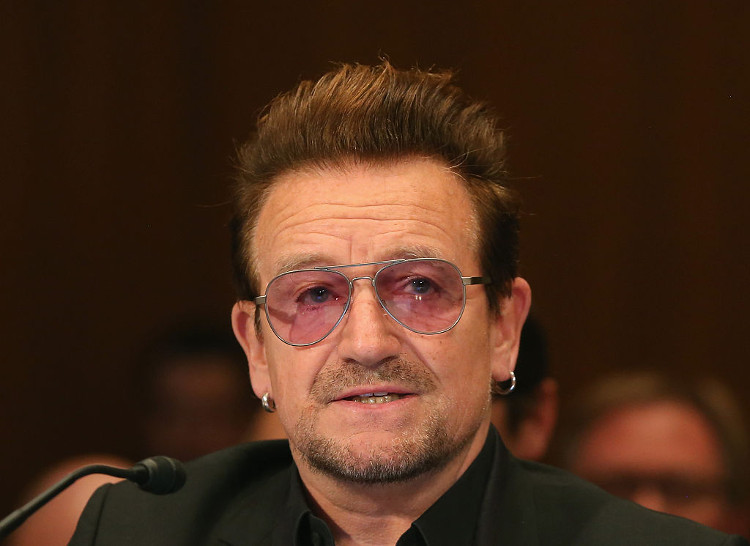