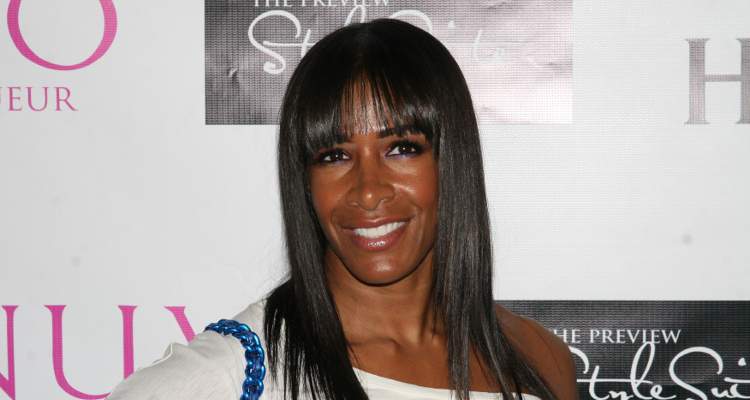 Ex-Basketball player Tyrone Gilliams is in the news for dating Shereé Whitfield, the 47-year-old reality star of RHOA. But Sheree Whitfield’s boyfriend has been jailed for his white collar crimes. Read all about him in our Tyrone Gilliams wiki, right here.

Who Is Tyrone Gilliams?

Tyrone Gilliams is a former Penn basketball player who has been sentenced to 10 years in prison on account of committing federal crimes. Gilliams was tried and charged by a federal judge for his wire fraud schemes on October 5, 2011.

Gilliams’ stint with Penn lasted from 1988 to 1990. Later on, he founded a company with Everette Scott Jr. called TLG, TL Williams LLC, a commodity trading firm. Gilliams claimed that he had a U.S. Treasury STRIPS Trading program and that the money invested into it was “risk-free.” This prompted may to join the bandwagon.

However, the truth of the matter is that all the money was being put into a gold-related venture. The funds were also used to promote a Bahamas-based comedy show.

Together Through Thick and Thin

Shereé Whitfield spoke about her man and said that he “is a good guy and, you know, he supports me. I can talk to him about anything. He’s my best friend.”

Whitfield added, “He just got caught up in the wrong craziness, and hopefully he’ll be back soon.” 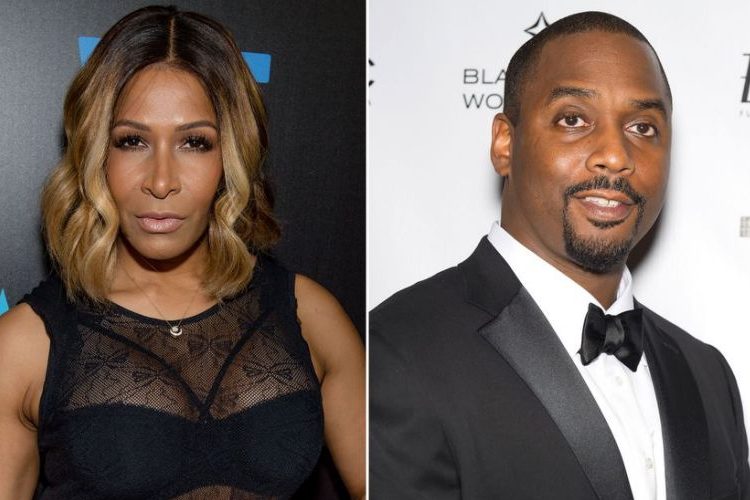 The Real Housewives of Atlanta star feels that she knows her man more than anyone else in her life. Both Tyrone Gilliams and Shereé Whitfield talk to each other a lot. Whitfield considers the 40-something Gilliams as her best friend because she can talk to him about anything without thinking much about it.

Tyrone Gilliams was considered to be an ace businessman. So, we wonder what prompted him to cheat investors of their millions and commit such a huge federal crime in such a blatant manner?

There isn’t much information about Tyrone Gilliams’s net worth. Apparently, he used up all the $5.0 million he stole to go on some really expensive vacations. In short, he flaunted the cash when ideally he should have maintained a very low profile.

Despite many sources claiming that Shereé Whitfield is married to Tyrone Gilliams, pics of their wedding haven’t surfaced  and there is no news of confirmation as of yet. Even the representatives of both parties have not confirmed the news regarding their marriage so for now, it’s still just hearsay!

However, sources close to the couple maintain that they still are single.