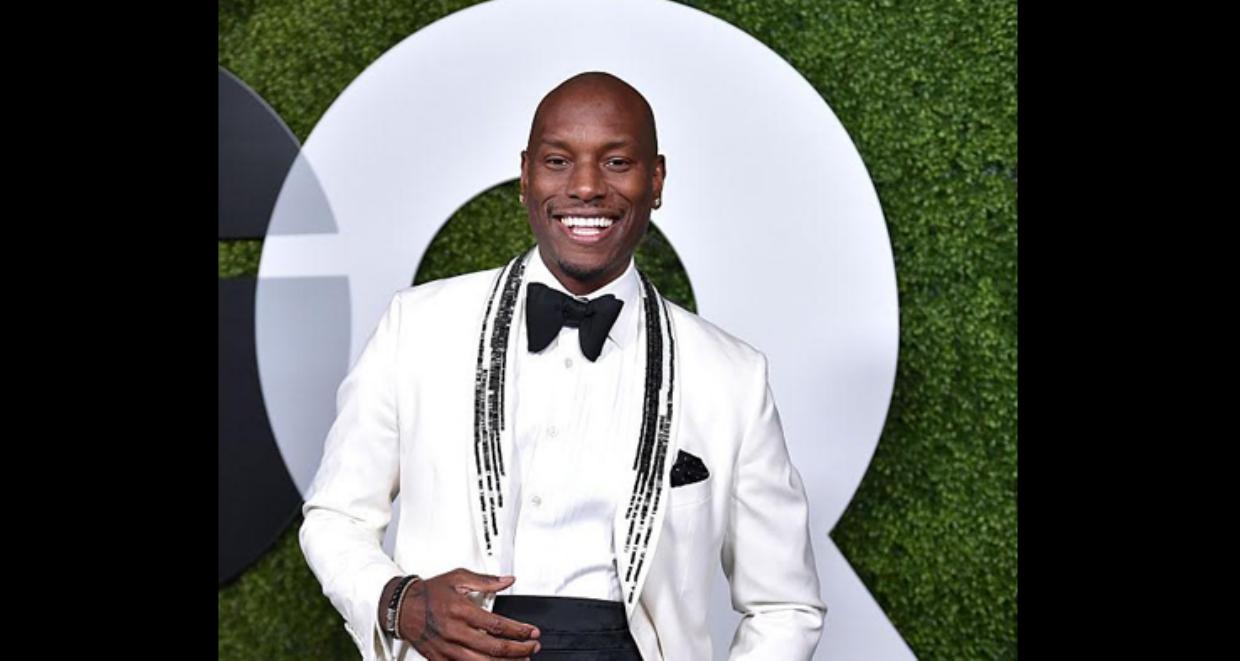 Rapper Tyrese Gibson hasn’t had the best of luck in the love department but he is determined to change that—and soon. The 36-year-old was previously married to Norma Mitchell, with whom he has a seven-year-old daughter, Shayla Somer. After their extremely publicized divorce in 2009, Gibson has kept his personal life under wraps.

However, it seems that the Grammy-nominated rapper is hopeful again. Gibson shared a very detailed public message to the future Mrs. Gibson with a photo he posted to his official Instagram and Facebook accounts of a luxurious-looking spa. In the caption he wrote, “Message to my wife of the future: I just finished designing our private SPA, it’s called #TheVSpa in my backyard.” He went on to introduce himself (as if that was required) and officially announced his quest: “[I’m] a KING seeking my QUEEN… Nothing to just smash and dash… I’m talking a REAL WOMAN.”

Not only that, but the Fast and the Furious actor also listed the complete list of qualities he is looking for in his new wife. They include “a classy, sophisticated woman with an angel heart,” and a lady so “in tune with her femininity that she doesn’t have an aggressive bone in her body.” He ended the catalog with “I’m prepared for YOU… when I meet YOU… I won’t be single for long I feel it in my soul…”

This message had female fans drooling as they left comments like, “Men like you are hard to find. I just hope the right woman will appreciate you once you find her. Love and peace friend.” Quite a few of them even confessed their love and desire to marry the celebrity bachelor! It seems that it is now officially “open season” on Tyrese Gibson!