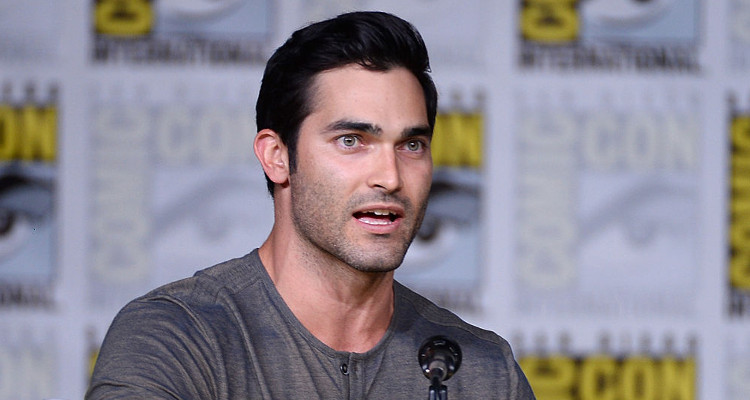 If you’re a fan of TV shows based on superheroes, this one’s definitely for you. Supergirl premiered its second season on The CW last night (Monday, October 10), and viewers were delighted with the new addition to the fantastic Supergirl cast. It was none other than fellow Kryptonian, Superman—amazingly portrayed by Tyler Hoechlin! Naturally, Supergirl fans are interested to know everything about the handsome Tyler Hoechlin’s wiki, including his role as Clark Kent aka Superman, as well as his rumored ex-girlfriend, Brittany Snow. Keep reading to discover juicy facts about the new Man of Steel!

He Has Three Siblings

By now, all of Tyler Hoechlin’s die-hard fans are well-aware that he is only 29 years-old and his birthday falls on September 11. A California native, the talented actor was raised in a small city in Riverside County called Corona, that has a population of about 150,000. Born to Lori and Don Hoechlin, he has three other siblings—two brothers named Tanner and Travis, as well as a sister named Carrie. 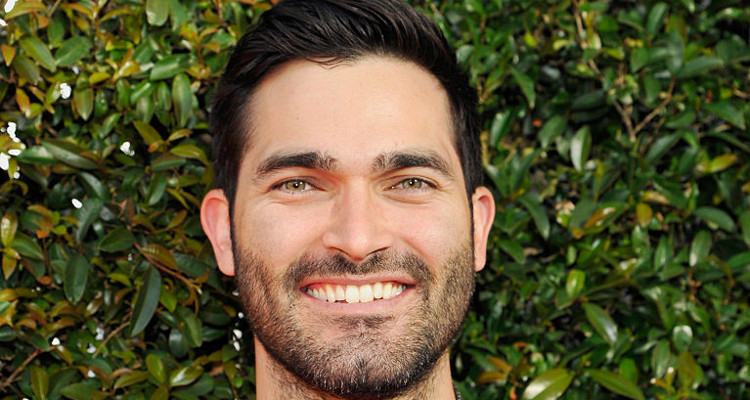 He Played in a College Baseball League

Not many people know this, but Hoechlin is an accomplished athlete, as well. The good-looking actor began playing baseball at the tender age of seven! After graduating high school, Hoechlin attended Arizona State University, where he played an infield position. The sportsman also went on to play for the Battle Creek Bombers, a baseball team in a summer baseball league called the Northwoods League. Later, Hoechlin also played for the University of California baseball team, the UC Irvine Anteaters.

He Is Best Known for MTV’s Teen Wolf

Hoechlin kick-started his acting career at the age of nine with his role as Tom Hank’s son, Michael Sullivan Jr., in the acclaimed crime thriller, Road to Perdition. The 2002 film starring Hollywood actors such as Paul Newman, Jude Law, and Daniel Craig, went on to become a smashing box office success which Hoechlin gained plenty of attention from producers.

In 2003, then-16-year-old Hoechlin landed the role of Martin Brewer on the hit American sitcom, 7th Heaven, which earned him a Teen Choice Award nomination. Since then, he has acted in several films like Grizzly Rage (2007), Solstice (2008) and Hall Pass (2011). Recently, Hoechlin was seen in movies such as Everybody Wants Some!! and Undrafted. Since then, Hoechlin has appeared in minor TV roles like Castle, CSI: Miami, Lincoln Heights and My Boys, but is best-known for his role as werewolf, Derek Hale in the MTV series, Teen Wolf. Hoechlin also has two upcoming releases lined up—Stratton: First into Action and Fifty Shades Darker (2017). 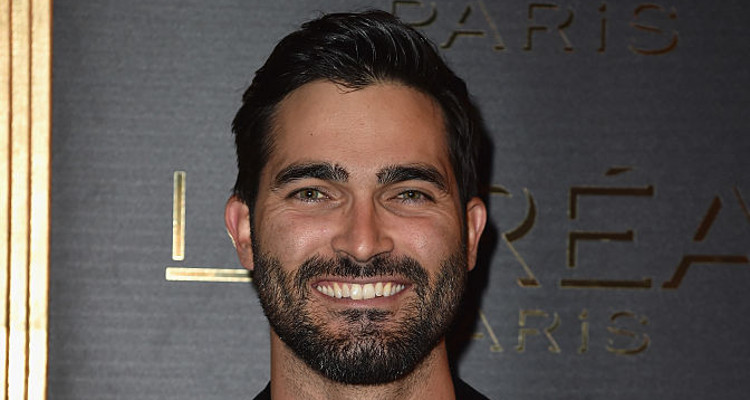 Hoechlin’s charming personality has garnered him a large number of fans, and they’re certainly interested in his dating timeline and personal life. It’s safe to say that the star is single, after his breakup with his long-time girlfriend, Brittany Snow. The adorable couple had been dating since 2012, but headed for splitsville last year. The two were notoriously private about their relationship and rarely made public appearances together. After over two years of dating, Hoechlin and the 30-year-old Pitch Perfect star called it quits, much to the dismay of their fans.