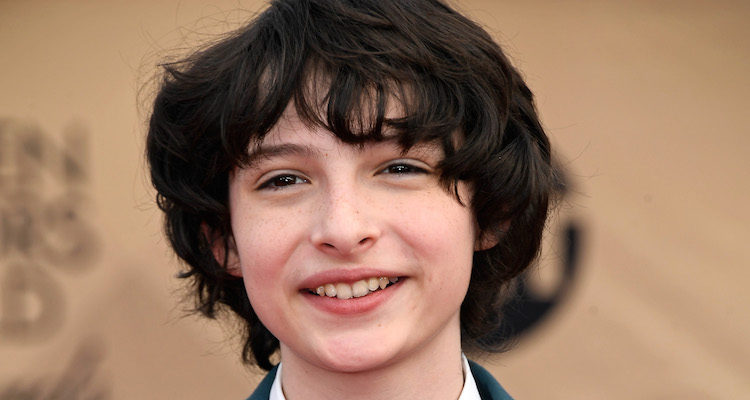 Tyler Grasham’s talent agent days might be over, after an actor accused him of sexual assault this year. Who is APA agent, Tyler Grasham? This year has been filled with sexual assault and harassment claims, and they don’t seem to be ending anytime soon. For more details, here’s what you need to know with our Tyler Grasham wiki.

Former Disney Channel actor Tyler Cornell, 20, is the latest person to come out with his sexual assault story against Grasham, who said he sodomized him earlier this year. Cornell filed a police report with the LAPD and an LAPD spokeswoman said: “There was a crime report that was taken against Tyler Grasham,” adding, “The incident occurred in early 2017. At this point, because of the nature of the offense, we have no further information to release. An investigation continues.”

Following the accusations made against him, Grasham was immediately fired from APA.

“Tyler Grasham’s employment with APA has been terminated, effective immediately,” Manfred Westphal, head of communications for APA, said in a statement to Entertainment Weekly.

The Grasham scandal comes on the heels of the Harvey Weinstein scandal, which exposed decades of sexual misconduct and assault to both men and women in Hollywood.

“The positive thing about the attention the Weinstein scandal has had, is it’s no longer about Harvey,” wrote former client and actor-turned-filmmaker, Blaise Godbe Lipman. “The conversation has moved on to the size of this epidemic and how to dismantle the system that protects these predators. And it’s given space and courage for victims to speak up, against their abuse. This is bigger than Weinstein.”

Others Spoke Out Against Grasham

Cornell was not the only one who made claims against the once-prominent talent agent—he was the latest of many. Brady Lindsey, 19, was 16 at the time when Grasham reached out to him on Instagram to move to Hollywood to become an actor. According to The Wrap, Grasham asked Lindsey to be his boyfriend and wanted to start a family with him, over a series of texts.

“I didn’t know who he was. He said he was a big-time agent in L.A. and he worked at APA,” Lindsey said, describing how Grasham first contacted him on Instagram. “It checked out.”

Lindsey, originally from Utah, eventually told Grasham that he had a boyfriend, but wanted to stay friends in hopes of working together.

“Your honesty is very appreciated, and friends, yes. We will indeed be friends and I look forward to getting to know you better,” another screenshot shows Grasham responding. “I hope your relationship works but [if] it doesn’t, I’m still here.”

In October 2016, Lindsey moved to Los Angeles and Grasham took him out to an Italian restaurant for dinner and later invited him home after.

“I told him ‘no’ at a certain point, [because] he got a little too physical,” Lindsey said. “But I didn’t want to discourage him because of the ramifications.”

Stranger Things star, Finn Wolfhard also left APA after learning of the allegations, and actor Cameron Boyce fired Grasham, as well. Tyler Grasham’s Instagram is inactive and he hasn’t commented on the incident at this time.