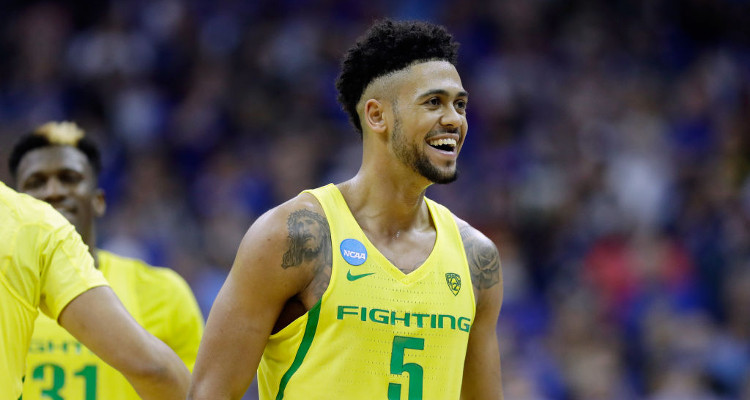 Tyler Dorsey is the star basketball player for the Oregon Ducks. His addition has seen nothing but success for the team. With his talent, dedication, moves on the court, Dorsey is one player to watch out for.

Tyler Dorsey’s age is just 21, but he has already made a name for himself in basketball. Dorsey is a Greek-American college basketball player, who currently plays for the Oregon Ducks. His is a shooting guard and is one of the most promising young players in college basketball today. Dorsey is also a member of the Greek national basketball team,as he has dual citizenship in both the U.S. and Greece because of his mother’s Greek heritage. People are very curious to know more about him, so we have some details from Tyler Dorsey’s wiki. 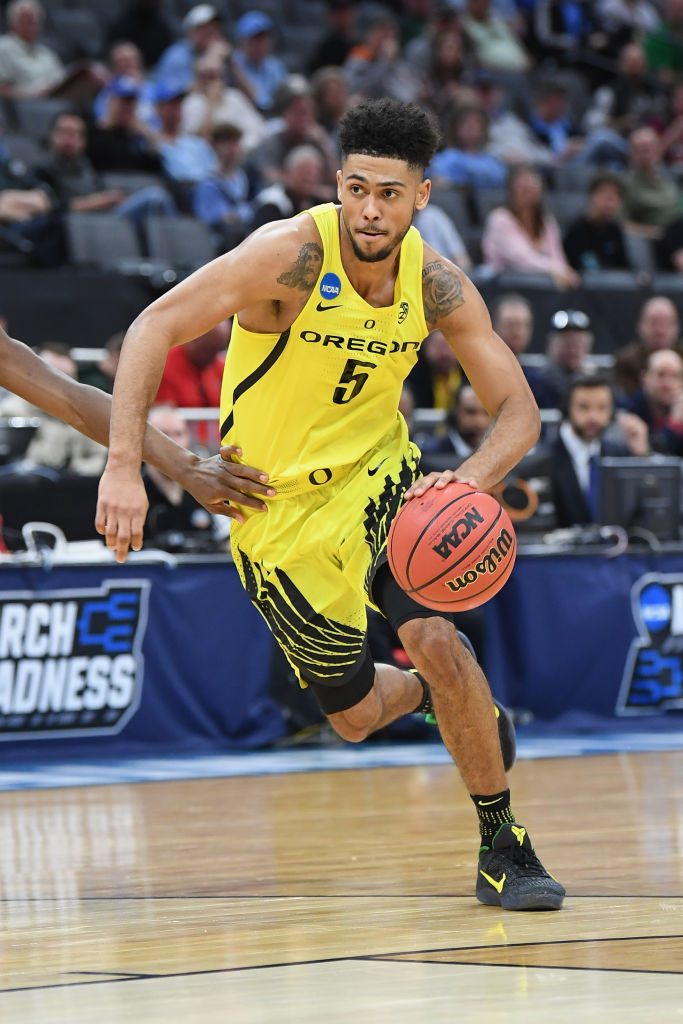 Tyler Dorsey was born on February 14, 1996, in Pasadena, California to Jerrid and Samia Dorsey. He took to basketball at a young age and instantly proved that he had a talent for the sport. Dorsey attended St. John Bosco High School in Bellflower, California, where he was on the basketball team and became a star player averaging 17 points per game. He transferred to Pasadena, where his game improved and he scored an average of 34 points per game.

Also Read: Anthony Davis Wiki: Girlfriend, Net Worth, and Everything You Need to Know

A Livewire on Court 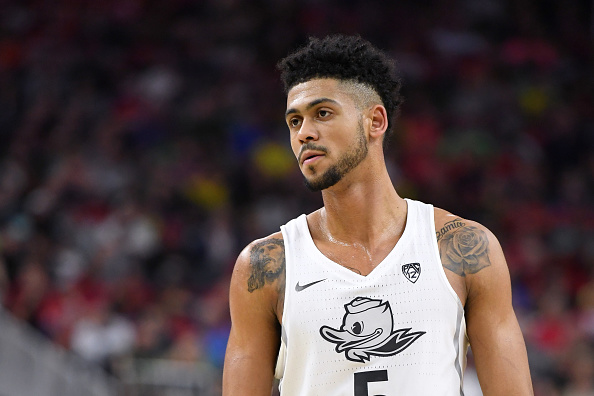 Despite getting multiple offers, Dorsey joined the Oregon Ducks on February 2, 2015. His spectacular skills were on display from the very first game, where he scored 20 points for his team. Dorsey was named MVP of the game, and since then there has been no looking back for this talented player. The Oregon Ducks were the number one team in their conference going into March Madness.

An Offer He Couldn’t Refuse

Dorsey was named an early-entry candidate for the 2016 NBA draft, but he withdrew before the deadline. Though Dorsey trained in America, on June 6, 2016, Dorsey accepted an offer to play for the senior men’s Greek national basketball team. Tyler Dorsey’s net worth is not known, but considering the fact that he is a rising star who plays for both a U.S. college team as well as a Greek men’s team, there is no doubt that he can make big bucks in the NBA. Dorsey’s height is 6’4″, which makes playing as a guard useful!

Tyler Dorsey has several rivals, including Arizona’s Allonzo Trier. But he does not let the competition get to his head. Dorsey has a passion for basketball, and makes sure that he is doing what he can in order to help his team win. He also loves what he does and shares it with his fans on social media. Dorsey’s Instagram account is full of photos of him playing basketball, with friends and family, as well as video clips of his games.

The Boy from LA

People who know Dorsey say that he is a Los Angeles kid through and through. His haircut, his Cali accent, and his confidence all prove that. Right now, Tyler Dorsey has his whole life ahead of him. He is just 21 and has the potential to have a flourishing career if he continues to be as dedicated to the game as he is now.