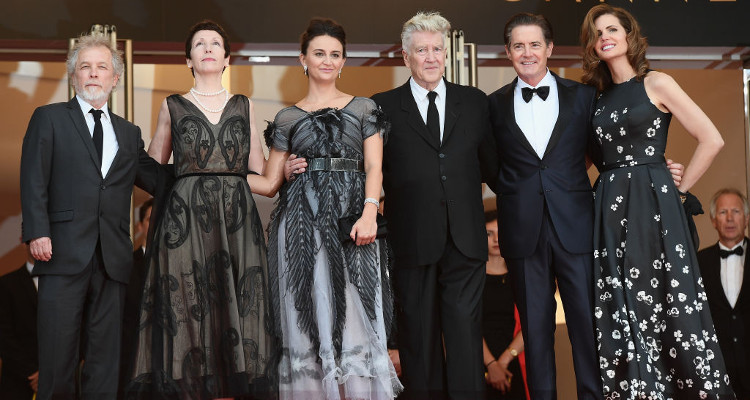 Another exciting yet entertaining season of Twin Peaks came to an end yesterday. Fans of the show, even actors who follow the same series are upset over the fact that the season came to an end. Now after watching the season 3 finale, fans have only one question in mind, which is, when will Twin Peaks season air? However, before we answer that question, let us first get to know what is the show all about.

Twin Peaks is a supernatural drama series that airs on Showtime. It is a continuation of the 1990s popular ABC TV show that went by the same name. It is also known as Twin Peaks: The Return, which focuses on the return of FBI Special Agent Dale Cooper (Kyle MacLachlan). The series is written by David Lynch and Mark Frost and directed by David Lynch.

The cast members of the show include Dana Ashbrook, Kimmy Robertson, Amy Shiels, Richard Beymer, Miguel Ferrer, Naomi Watts, Laura Dern and more. The show was a major hit back in the ‘90s and is also very popular currently. Hence, fans of Twin Peaks are eager to find out Twin Peaks season 4 release date. Twin Peaks season 3 recap shows that by the end of the episode Cooper was more confused and even questioned the current year. Carrie (Sheryl Lee) heard Sarah Palmer (Grace Zabriskie) taking Laura’s name and she screamed.

Will There Be a Twin Peaks Season 4?

There is both good news and bad news for the viewers. The bad news is that for now, TV network Showtime has not yet announced any plans for Twin Peaks season 4. The good news is there is a slight chance Showtime is considering it, but it all depends on David Lynch. The President and CEO of Showtime, David Nevins revealed in an interview, “It was always intended to be one season. A lot of people are speculating but there’s been zero contemplation, zero discussions other than fans asking me about it…” Gary Levine, who is Showtime’s programming President further added, [But] the door’s always open to David Lynch, whether that would lead to another season, I don’t know if he wants to do it…”

Something to do with the Ratings?

Now that the programming President has also given green signal to Lynch, it all depends on him, if he wants to add another season. However, some reports suggest that the ratings of the show have considerably gone down.  It has been reported that the ratings have dropped in this season. The average number of viewers is estimated to be 2 million per week, out of which just 300,000 viewers watch it live. In spite of the declined ratings, Showtime still feels that the show is a hit among the viewers.

A lot of viewers want the show to air season 4. In fact, there is an online petition started by Laura S, which says We Want More Twin Peaks, which urges fans to sign up the petition so that season 4 of Twin Peaks will be declared. As of now, nobody has announced anything about season 4, but hopefully seeing the viewers’ enthusiasm about season 4, the directors may decide to come up with season 4.