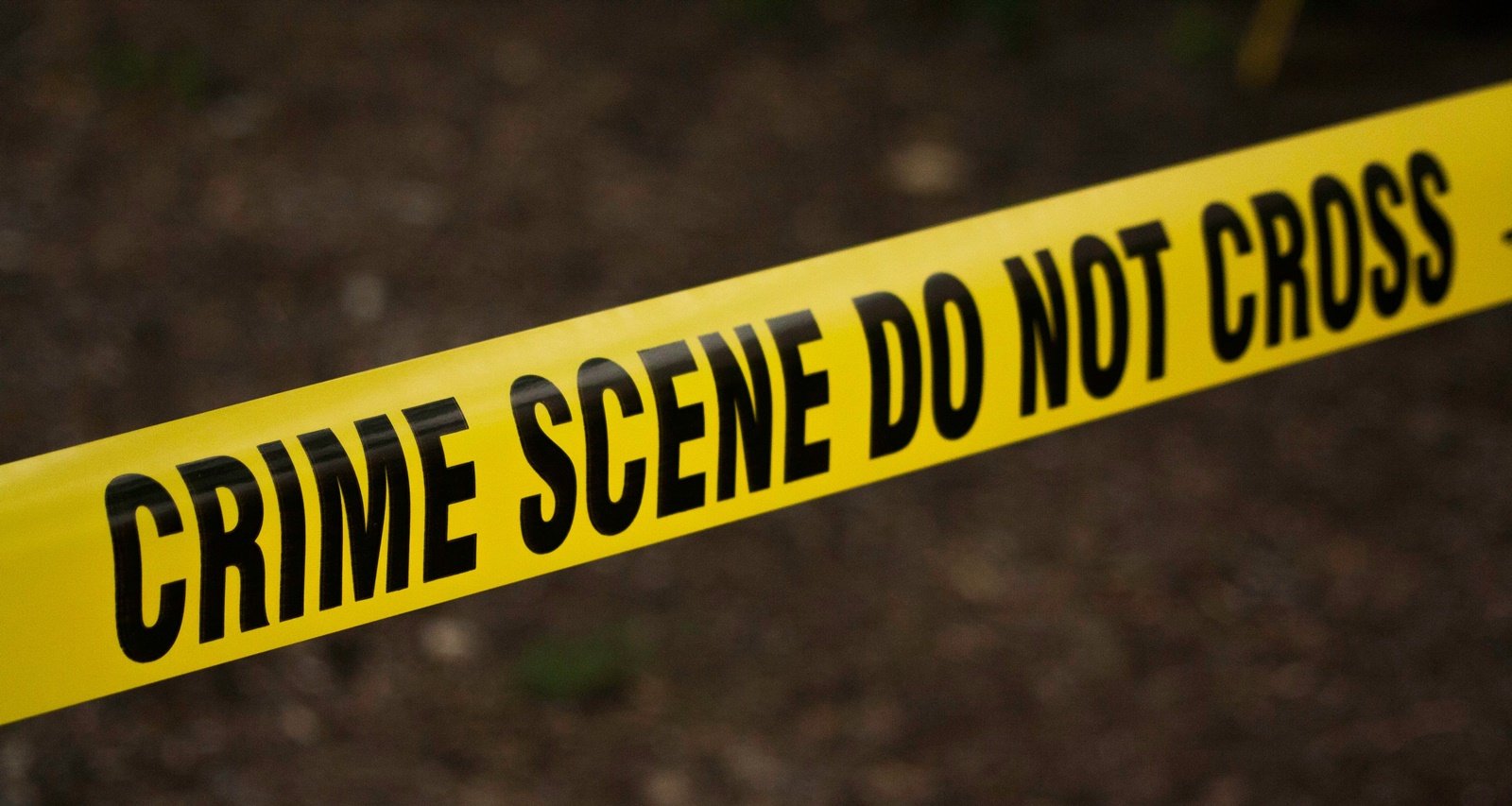 Photo by kat wilcox from Pexels

Tushar Atre, the founder of California-based company Atrenet, was kidnapped on October 1 before his body was found sometime on Wednesday, per reports. After a search for Atre led to the discovery of a car and a body, police confirmed that the deceased victim was the missing tech entrepreneur on October 2. Details on this developing investigation are scarce at this point. But here’s what you need to know about the victim in Tushar Atre’s wiki.

Tushar Atre Was the Founder of Atrenet

Tushar Atre was reportedly born on August 1, 1969 and was 50 years old at the time of his death. Details about his family and personal life are currently not known.

The New York University graduate moved from New York to California, where he founded Atrenet in May 1996. The company is involved in marketing and website development, and Atre was reportedly a millionaire.

this is pleasure point calling…. there's a garden of waves. come visit. david standing strong in the pocket. christopher getting all curvy. so fun.

From the looks of his Instagram, Atre was quite the outdoorsman. He seemed to enjoy golf, surfing, logging, and getting up close and personal with exotic flora and fauna.

Atre Was Reportedly Kidnapped on October 1

On October 1, Santa Cruz police issued a statement on Facebook saying that Tushar Atre had been kidnapped from his home on the 3000 block of Pleasure Point Drive “during a crime” around 3:00 a.m. Tuesday. The statement said that he was last seen getting into a white 2008 BMW SUV that belonged to him.

Police requested any help from citizens to help locate the missing entrepreneur. A search for Atre and the abductors ensued.

In an update to the statement, posted later that day, police said that the vehicle and a body had been found about 14 miles away from Atre’s home. “That person has not been identified. Our detectives are still working on this case.”

On Wednesday, officials identified the deceased as Tushar Atre. As the investigation is still ongoing, the cause of his death and other details haven’t been disclosed.

UPDATE 10/02/2019: Sadly, the body found yesterday has now been identified as 50-year-old Tushar Atre. This is still…

Police Suspect Robbery Was the Motive

In the same statement, officials stated the possible motive was robbery. An official also said that more than one suspect is involved.

Some of Atre’s associates spoke anonymously to the media, claiming that they were not surprised that the Silicon Valley personality got into trouble. One claimed that he made some enemies in business but was well-liked at his company.

However, a look at Atrenet’s reviews on Glassdoor presents a different picture. Some reviewers have called Atre an “abusive” employer “who doesn’t value anyone but himself.”

Atre Had a Girlfriend

At the time of his death, the tech executive reportedly was in a relationship with one Rachael Edith Emeryle. According to her Instagram page, she runs a cannabis company, Benevolent Bound, which was incorporated in June 2019.

Emeryle and her work are based in Massachusetts. She and Atre were in a long-distance relationship.

The white BMW involved in this crime belonged to Emeryle. However, officials haven’t commented on her whereabouts.