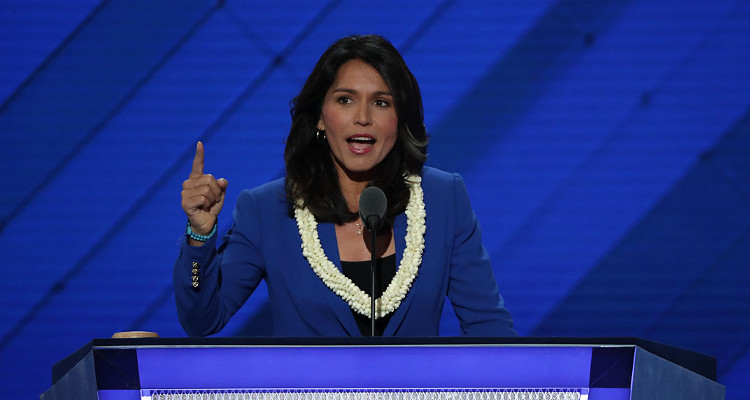 Tulsi Gabbard has always been different. She is the first American Samoan and first Hindu member of the United States Congress. She has earned a reputation for taking clear cut positions on even the most complex of issues concerning the country. On Monday (November 21) she met Donald Trump for a frank discussion of America’s foreign policy.

As President-Elect Donald Trump works on his transition team, rumors continue to fly about possible inductees in Trump’s cabinet. One of the new rumors to go around is that Democratic Party member Tulsi Gabbard is being considered for a post in Trump’s cabinet. This has many people asking: “Who is Tulsi Gabbard?” Tulsi Gabbard is a politician and a member of the Democratic Party who has been the United States Representative for Hawaii’s 2nd congressional district since 2013. She was also the vice-chair of the Democratic National Committee until February 28, 2016, when she resigned. She was elected in 2012 and is the first American Samoan, and the first Hindu member of the United States Congress.

Tulsi Gabbard was born on April 12, 1981, in Leloaloa, American Samoa. She was the fourth of five children. When Gabbard was two years old, her family moved to Hawaii. Gabbard grew up in a multicultural and multi-religious household. Her father is a Christian and an active lector in his Catholic church and does mantra meditation, while her mother is of European descent and is a practicing Hindu. When Gabbard was a teenager, she fully embraced Hinduism as her religion. She earned a Bachelor of Science degree in Business Administration from Hawaii Pacific University in 2009. 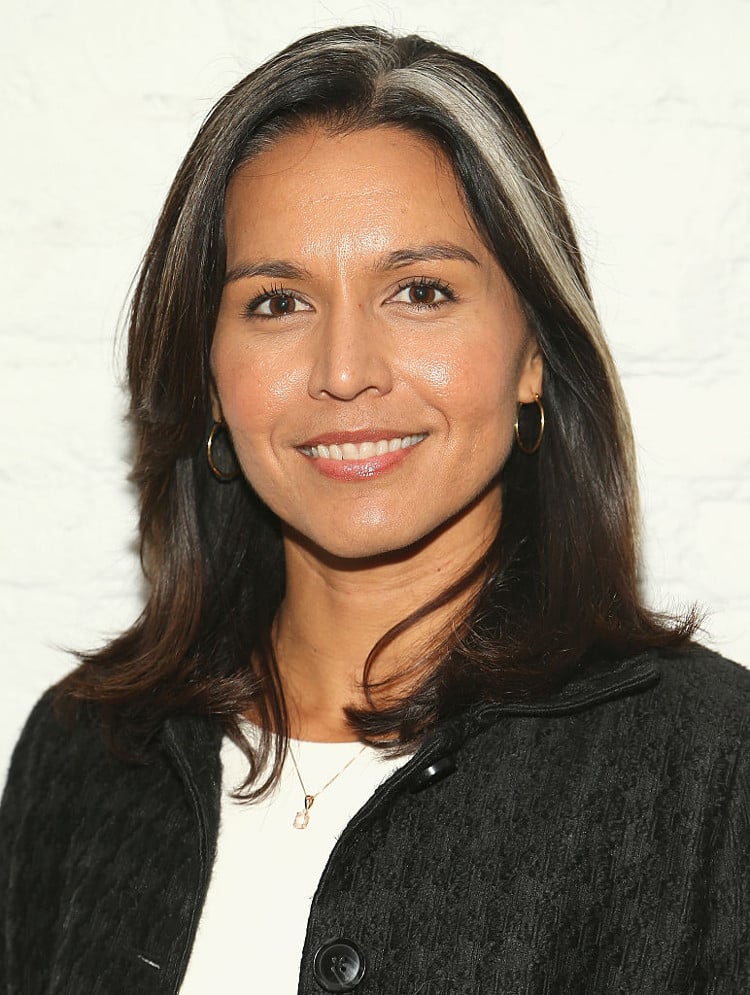 Since representing Hawaii, she has focused on work on economic development, education, and tourism. She has strongly supported legislations to promote clean energy. She has taken a special interest in working towards protecting the environment. Gabbard has supported legislations to better protect air quality, the water supply, endangered species and avian/marine life, reduce greenhouse gasses, and to reduce illegal dumping. Gabbard has opposed LGBT rights including same-sex marriages, yet has opposed the Defense of Marriage act saying that government should have no say in marriages. She has also served her country in the Army and has been deployed to Iraq. She has received several awards and medals for her distinguished service in the Middle East.

Gabbard has been married twice. Her first marriage was in 2002 to Eduardo Tamayo, but it ended in 2006. Gabbard re-married on April 9, 2015. Tulsi Gabbard’s husband is Abraham Williams whom she married in a Vedic-style wedding. It is a form of marriage that takes place among Hindus. Right now Gabbard is in the news because of her surprise meeting with Donald Trump. She met Trump at Trump Tower on Monday (November 21), where she discussed Syria and other foreign policy issues in a what she described as a “frank and positive” conversation. She revealed that she and Trump discussed a legislation that she is pushing which would end what she described as “our country’s illegal war to overthrow the Syrian government.” 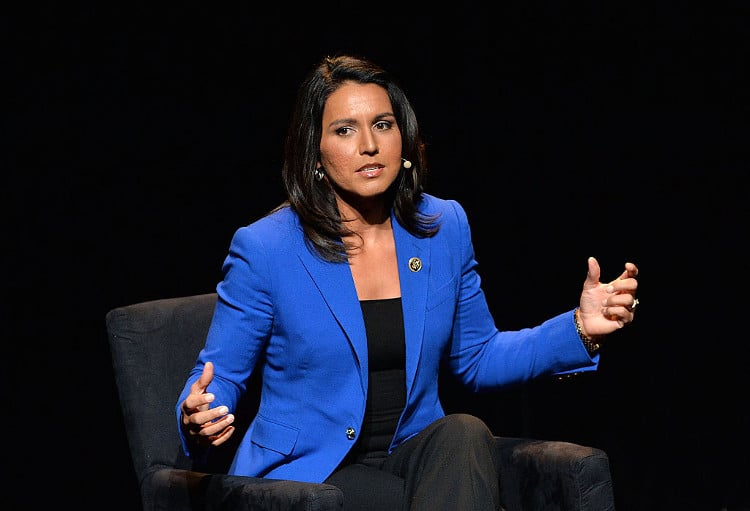 She said that Trump had called the meeting to discuss Syria, the fight to defeat ISIS and Al-Qaeda, and other foreign policy issues. She said that this was part of Trump’s efforts to hear viewpoints from across the political spectrum. A spokesman denied that Gabbard was being considered for a post in Trump’s administration. Though Gabbard has worked on many issues as of late, she has been focusing on America’s foreign policy. She has been able to find unlikely common ground with Trump. Gabbard’s views might be open to criticism, but she cannot be accused of ambivalence. Time will tell the results of Gabbard’s meeting with Trump.