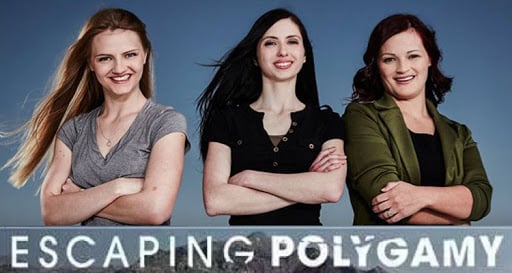 Escaping Polygamy first premiered on the A&E network shocking viewers with Andrea Brewer, Jessica Christensen, and Shanell DeRieux’s past in the Kingston Clan. The three sisters who escaped this polygamist group, known as the Order, now help others like them on Escaping Polygamy. The show, which has now moved to the Lifetime network, has captivated many by putting a spotlight on life in polygamist groups. But many wonder how much of this “reality series” is scripted.

Is Escaping Polygamy true to life?

Escaping Polygamy follows three sisters, Andrea, Jessica and Shanell, who were part of the Kingston Clan in Salt Lake City, Utah. They escaped the polygamist group as young girls several years ago. Now they help others who want to break free of the allegedly abusive life within the Order.

The show has enjoyed critical acclaim for highlighting the disturbing reality of polygamy culture. But it has also had a controversial run.

Projected as a reality series than a docu-drama, many question how much of the show is scripted or is dramatized for viewership. Some of the bizarre things shown on Escaping Polygamy are hard to believe.

But the sisters who went through it want viewers to know that the reality of polygamy is not an exaggerated phenomenon.

The show doesn’t criticize polygamy culture directly. While TLC’s Sister Wives shows that a polygamist family can live in harmony, it’s not the same reality in every group. Escaping Polygamy depicts the abusive lifestyle women and children might allegedly go through in groups such as the Kingston Clan.

Leaving a Life of Abuse in the Order

It’s hard to tell which parts of the show are real and which have been dramatized by the show’s production. However, the sisters aren’t actresses. These are real women who’ve experienced the dark side of their extended family.

Andrea Brewer and Jessica Christensen were the first to break out of the Order before Shanell DeRieux followed them.

“It was a pretty abusive environment,” Jessica recalled, “primarily physical abuse from my dad, and then there was also sexual abuse within the group from children to children—the older children to younger children.”

Their father, John Daniel, has been called a ferocious man, who was allegedly physically abusive plenty of times. It’s reported that he would go to lengths of feeding the girls rotten food and, when they threw up, make them eat their own vomit.

In an interview, Andrea said that he behaved like a wild animal when they got their ears pierced. The family, who belonged to a Salt-Lake City group that promoted polygamy, was against body piercings.

Allegedly, Daniel, upon learning that the girls had come home with pierced ears, jumped over his desk, reaching out to the girls and lunging in their direction.

At the age of 14, Jessica was engaged to be her 42-year-old uncle’s third wife. But their aunt helped Jessica and Andrea escape and filed a protective order against Daniel for both of them.

Shanell is the second child born to Daniel and his seventh wife, Shirley Snow. She was married to a cousin when she was 18. Unable to bear her husband’s abuse anymore, she escaped the Order.

Life after Running from Polygamy

Andrea and Jessica were eventually adopted by non-polygamous families.

After being adopted by her lawyer who represented her in court against her parents, Andrea has pursued a career in law. She hopes to be the legal voice against polygamy.

Jessica is happily married and a mom of three adorable girls. Together with her husband, she has been balancing parenthood with her master’s degree in social work. When she’s not standing up against polygamy, she’s advocating fitness on her Instagram. 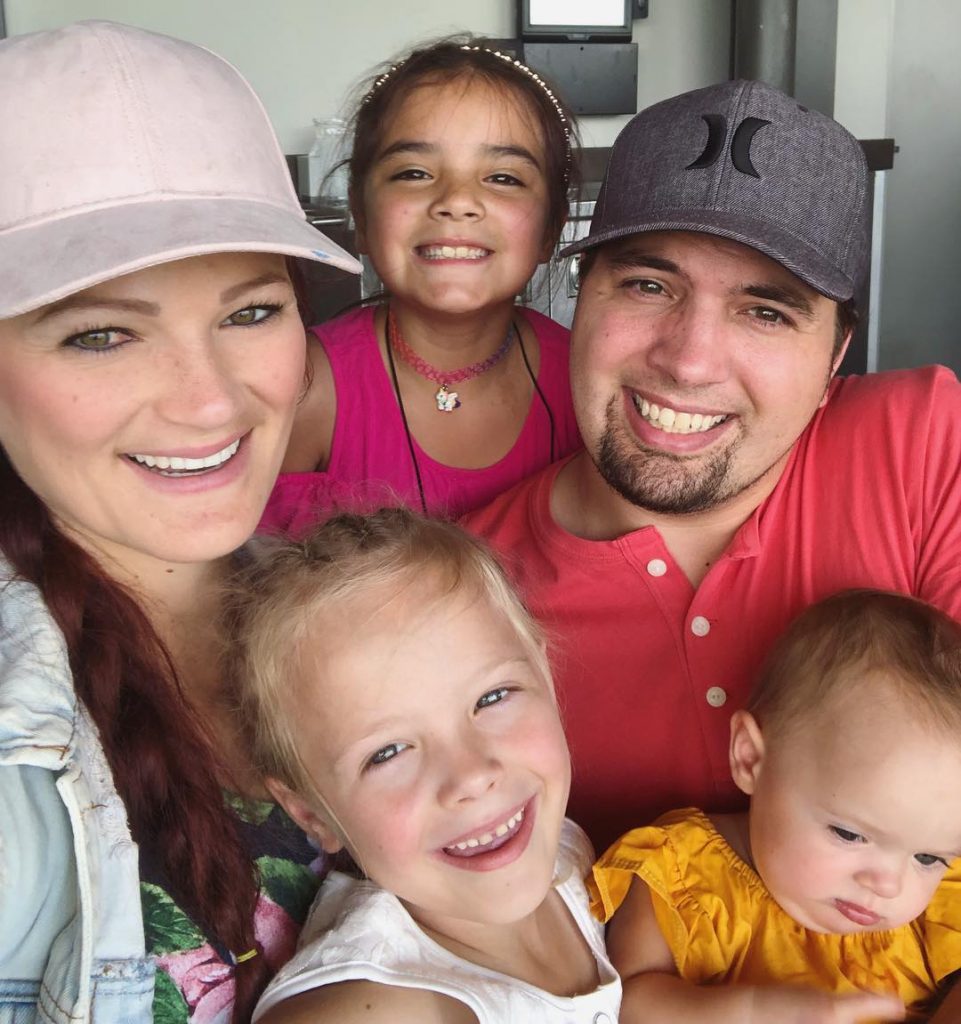 Shanell remarried after escaping the Order. She’s also fighting against polygamy with her sisters.

Her younger sister Kollene also escaped the group. Kollene is helping others who want to break free of the Order while pursuing her career as a makeup artist.

Just before Escaping Polygamy ended its A&E run, the show was slapped with a lawsuit.

A Utah woman, Susan Nelson, accused the network and the production team of the show of trespassing on her property and inflicting emotional trauma on her daughter.

Nelson claimed that A&E crew, along with with Jessica and Shanell, arrived at her home in 2014 to persuade her daughter to appear on the show. She further alleged that they offered the girl money in exchange for breaking out of her polygamist group and telling her story on the show.

Nelson has alleged that they pressured her daughter to appear on the show and depicted their life in poor light. The lawsuit also alleges the crew filmed without Nelson’s consent.

The lawsuit accuses the crew of manhandling the girl as well. It suggests that the an uninvited male put his hands around the girl’s waist and tried to get her out of the room, after trying to unlock doors through a doggie door.

Nonetheless, the suit was dismissed on the basis of Nelson not serving the complaint against A&E and RIVR Media. Plus the girl reportedly told law enforcement she wanted to leave anyway.

After season 3 ended on A&E, the show went on hiatus. It’s not known if the lawsuit was the reason the show stopped airing, but the show is returning with season 4 on Lifetime.

The production crew was naturally concerned about how this subject could be captured on camera.

To make sure the members of the Order would be willing to appear on the show, the production team spent time getting to know these people.

Jessica and her sisters are determined to help the abused escape the Order whether they are filmed or not. But they want Escaping Polygamy to depict the real picture as much as possible.

You can catch the fourth season of Escaping Polygamy, premiering on June 18, 2018 at 10:00 p.m. EST, only on Lifetime. Until then, here’s a preview of what lies ahead in this season: