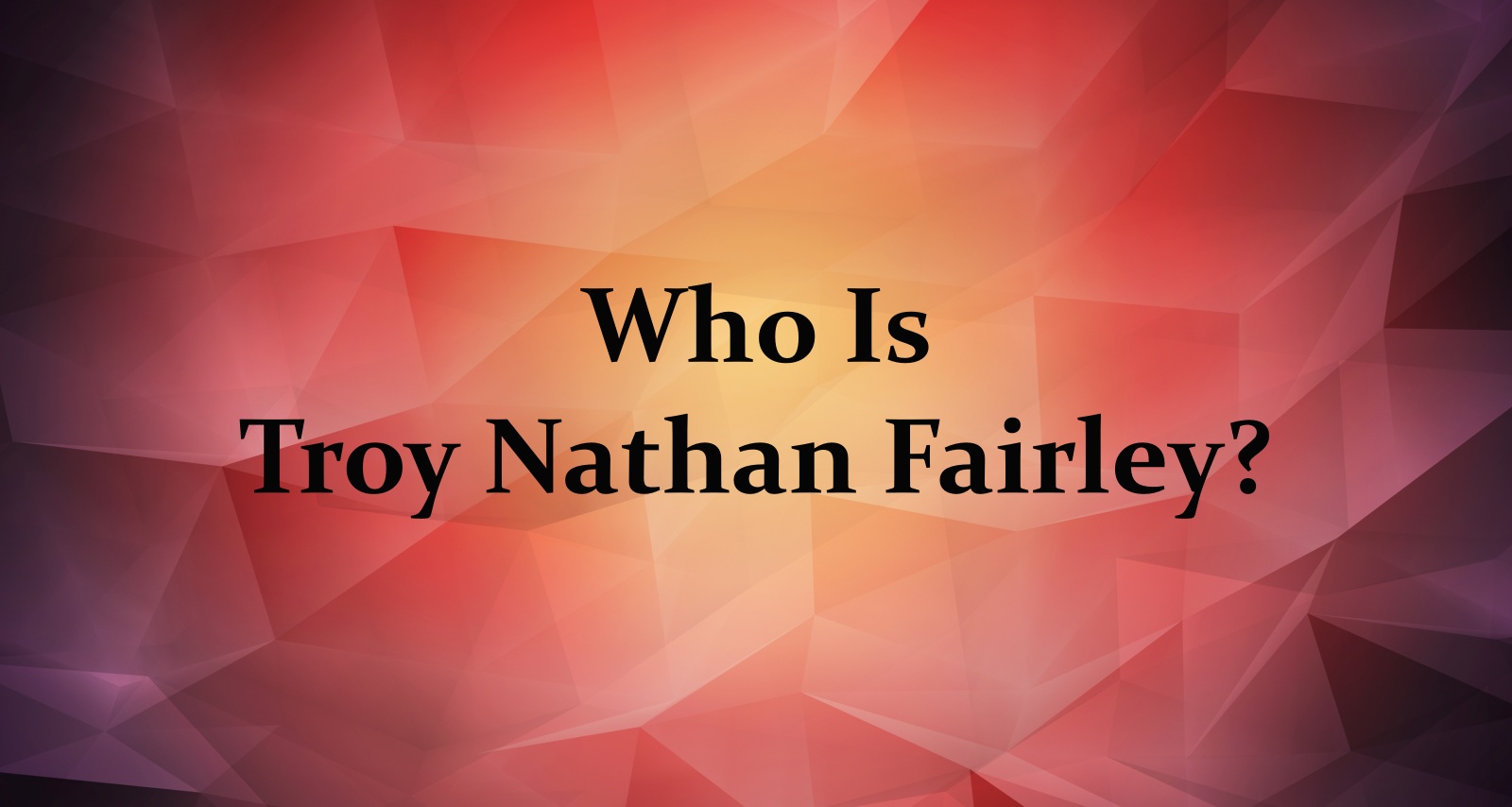 TNathan Lokius, T. Nathan Fairley, Savage Lokius, or Troy Nathan Fairley—call him by any name. He’s recognizable for his remarkable work nonetheless. Savage Lokius is one of the most popular and inspiring Black content creators on TikTok. He has used the platform effectively to fight for social justice for marginalized groups. His work also comes with hate and unfounded rumors. Recently, it’s been rumored that he was arrested. While he did have a run-in with the law, Fairley’s critics have tried to use it to negate his activism. The recent trend of “Free TNathan” is now prompting many to ask who TNathan Lokius is and if he was arrested. We set the record straight on this activist’s work here.

Born Troy Nathan Fairley on October 29, 1967, he hails from Gulfport, Mississippi. Fairley has many aliases he is known by, including TNathan Lokius.

Fairley’s social activism initially began with Mississippi Rising Coalition, a nonprofit that aims to empower the Black community, women, LGBTQ+ members, and other marginalized people. Fairley was the MRC’s frequent spokesperson and a member of the board until 2018.

The MRC ousted Fairley when his criminal history came to light. Troy Fairley had been arrested and convicted on 19 counts related to forgery and identity theft in 2001.

He was sentenced to three years in prison in Florida. He served 22 months of his sentence before he was released in 2016. 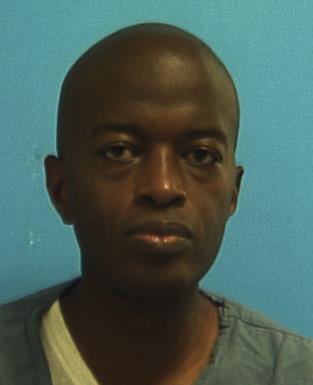 The MRC said that it had not known about Fairley’s arrest record until journalists found out and brought it up at rallies. While some board members were critical of his ouster and claimed he deserved a second chance, the organization stood by its decision that he made a “serious omission” by not revealing his felony conviction to them.

In a Facebook Live recored shortly after, Fairley assured supporters that neither this setback nor his criminal record would stop his activism.

Fairley took his social advocacy to social media platforms like TikTok and Instagram. While his YouTube channel hasn’t been active in recent months, he’s got the most visibility on TikTok.

He is known as “The Savage Lokius” and “TNathan Lokius” on TikTok. The channels combined boast over a million followers. On “@the_savage_lokius,” he has over 750,000 followers.

Fairley often goes viral with poignant posts. Depending on when he strikes a chord or hits a nerve, Fairley gets subjected to threats or criticism. And he’s always taken on his critics through social media.

His criminal record also comes up now and then to belittle his work. Now a new rumor is floating around that he was arrested again. But Fairley has been actively posting on social media as usual, and there’s no evidence of a recent arrest.

His followers began rallying online to support him when news of his alleged arrest surfaced. Other than his 2014 conviction, there’s no other record of Troy Fairley’s arrest.