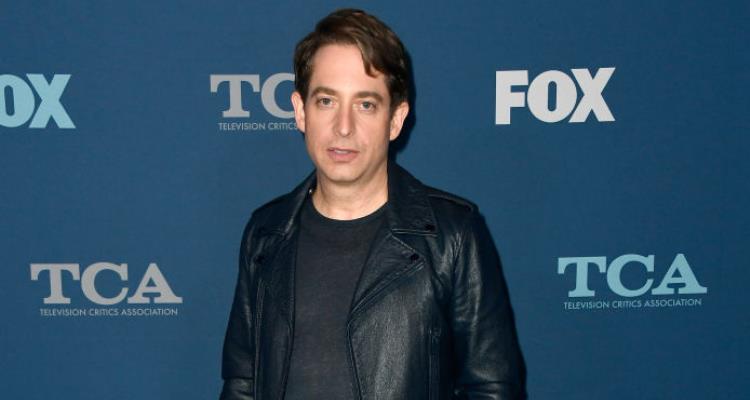 In an open letter signed by a woman named Tristan, Charlie Walk has been accused of sexual harassment. In a time where movements like #MeToo and Time’s Up are advocating for women and weeding out abusive men, many are wondering what happened between Tristan and The Four judge/Republic Records executive. Who is the woman alleging sexual harassment against Charlie Walk? For more details, have a look at our Tristan Coopersmith wiki.

Who Is Tristan Coopersmith?

Tristan Coopersmith’s age is estimated at 35. As for Tristan Coopersmith’s job? She is reportedly the founder of a wellness blog called Life Lab. According to reports, she wrote an open letter about Walk and posted it on Life Lab, claiming that he sexually harassed her.

Coopersmith’s Instagram has 245 followers and 35 posts, most of which are of her and her son. Since she posted her letter, she has received mainly positive feedback and messages of encouragement. Many are still in disbelief that the allegations against their favorite The Four judge have even risen, considering he’s happily married! However, Charlie Walk has denied the allegations and has called them “untrue.”

Thank you, Sweet Tristan, for all that you are and all that you do for me, for us and for the world. You are nothing short of amazing. ♥️♥️♥️ #h20tomuseumofillusions #1111 #grateful #effortlesslove #crusher #airball #seattletoscientology #nowedidntsignup

When the letter was made public, it didn’t take long for Fox and Walk to deny the allegations. A spokesperson for Fox, which airs The Four, said in a statement to Variety: “We have only recently learned of these past allegations regarding Mr. Walk.  We are currently reviewing this matter and are committed to fostering a safe environment on all of our shows.”

In a statement given to Variety, Walk said: “It is very upsetting to learn of this untrue allegation made by someone who worked with me 15 years ago, without incident. There has never been a single HR claim against me at any time during my 25+ year career, spanning three major companies. I have consistently been a supporter of the women’s movement and this is the first time I have ever heard of this or any other allegation — and it is false[sic].”

Coopersmith detailed her interactions (which she says made her take an 8-year break from the industry) and wrote that she was 27 at the time, when Walk allegedly made lewd comments and shared sexual fantasies with her. She also mentioned dinner invitations, and touching her on her thigh with his wife present, which Coopersmith claimed were to continue his sexual advances.

“You did it so that you could put your hand on my thigh under the table,” wrote Coopersmith. “You did it so you could lean over and whisper disgusting things into my ear and I had to smile so that no one suspected anything. On multiple occasions your wife was sitting right across from us. … And then there was that event at your swank pad when you actually cornered me and pushed me into your bedroom and onto your bed. … You being drunk and me being 6 inches taller was my saving grace.”

She continued: “To you, Charlie Walk what you did was normal. It was a power you perceived to have earned, with a right to exercise it. But to me it was insulting, confusing and objectifying. And it was a secret that I held for a very long time, my experiences only spilling out in flashbacks and nightmares. And my silence paid off. I was able to flourish in the industry, but the more that I did, the more that I saw there were so many Charlie Walks. I walked away from the world of entertainment 8 years ago and never looked back.”

The letter ended with a plea to Walk, adding that she doesn’t wish ill on him. Instead, she wrote that she forgives him and only hopes he forgives himself.