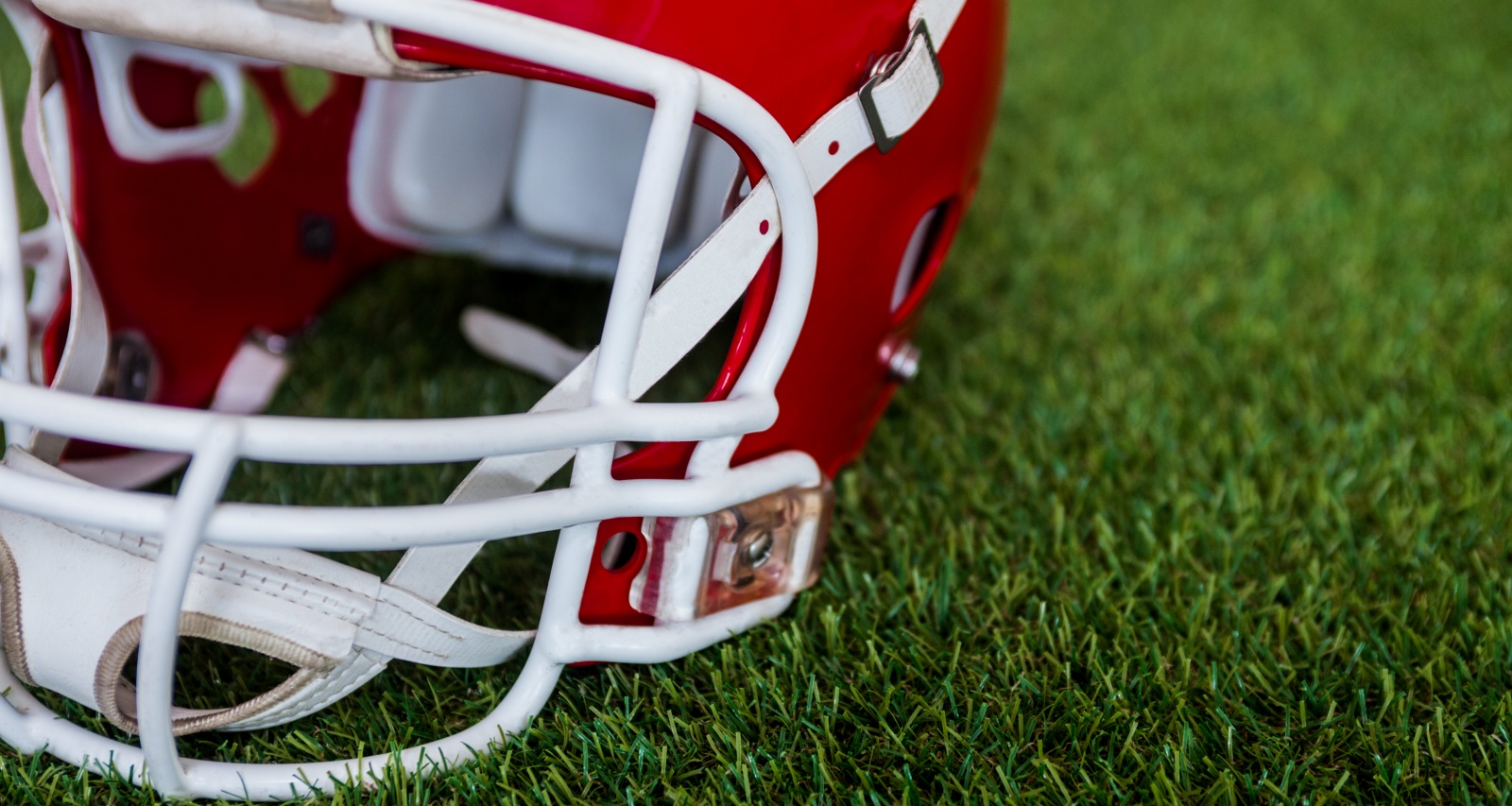 San Francisco 49ers fans are concerned about Trey Lance after the quarterback suffered a season-ending injury. At this time, his personal life is also the subject of social media gossip. However, the young NFL pro is lowkey about his relationship. Trey Lance’s girlfriend, Brynn Chandler, has a connection to a 49ers legend and other NFL icons. We reveal more about her background in this Brynn Chandler wiki.

Brynn Brodie Chandler was born on January 20, 1999, and hails from San Diego, California. Not only did she grow up in an athletic family, but she also comes from a football family.

Brynn is the daughter of Diane and Chris Chandler. Yes, the same Chris Chandler, the retired NFL quarterback who played from 1988 to 2004.

Moreover, her mother, Diane (nee Brodie), played collegiate tennis at USC. She is the daughter of John Brodie, also a retired NFL quarterback. Besides a 17-season-long career with the San Francisco 49ers, John Brodie also had a second career as a Senior PGA Tour professional golfer and was a television broadcaster for both sports.

Diane and Chris Chandler have three daughters, Ryann, Skye, and Brynn. The three sisters are athletes in their own rights.

Brynn and her sisters were student-athletes at Torrey Pines High School. Brynn played school and club volleyball in her teens and even made it to the USA Junior Nationals.

She later attended the University of Georgia, where she majored in communications and was on the volleyball team roster from 2017 to 2019. After graduating in 2020, she pursued a master’s degree at Gonzaga University in Spokane, Washington.

Trey Lance’s girlfriend, Brynn Chandler, currently lives in California. Since 2022, she has been employed as an account executive with Verkada, a San Mateo-based company that develops cloud-based building security systems.