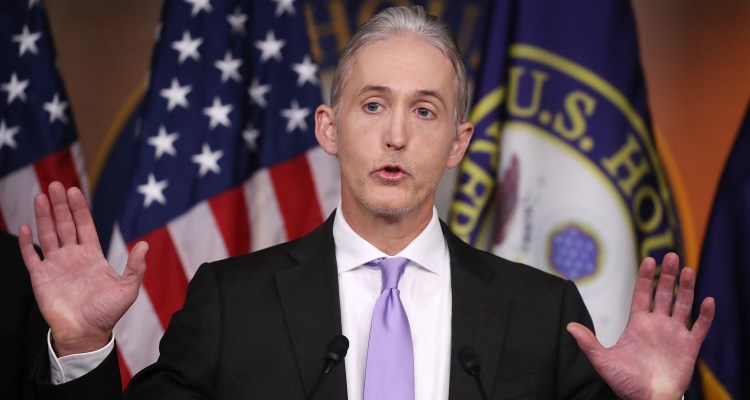 South Carolina Congressman Representative, Trey Gowdy grilled FBI Director, James Comey with questions on Monday’s CNBC Breaking News segment, in regards to the allegations made by President Donald Trump that former President Barak Obama had “wiretapped” him. To learn more about the Republican, check out our Trey Gowdy wiki.

Who is Trey Gowdy?

Trey Gowdy was born on August 22, 1964 as Harold Watson Gowdy III in Greenville, South Carolina. He is an American attorney, politician, and former prosecutor, and is currently the U.S. Representative for South Carolina’s 4th congressional district. Trey Gowdy’s wife is a woman named Terri (née Dillard), a former Miss Spartanburg and the second runner-up for Miss South Carolina. They have two children named Watson and Abigail.

It has only been a week since Representative Trey Gowdy said that leaks are “going to destroy” surveillance programs that are in place to protect the nation. On Fox News, he said he understands the interest of the public in the content of leaks, however, there are dangers associated that they should be aware of. “I wish that all facets of the media showed the same interest in finding the identity of the leaker as they do the content of the leak,” he said. He also refuted claims that former President Barak Obama wiretapped President Trump saying, “I would go ahead and tell you to just assume that unless I am dead wrong, there is no evidence to support President Obama wiretapping President Trump.” 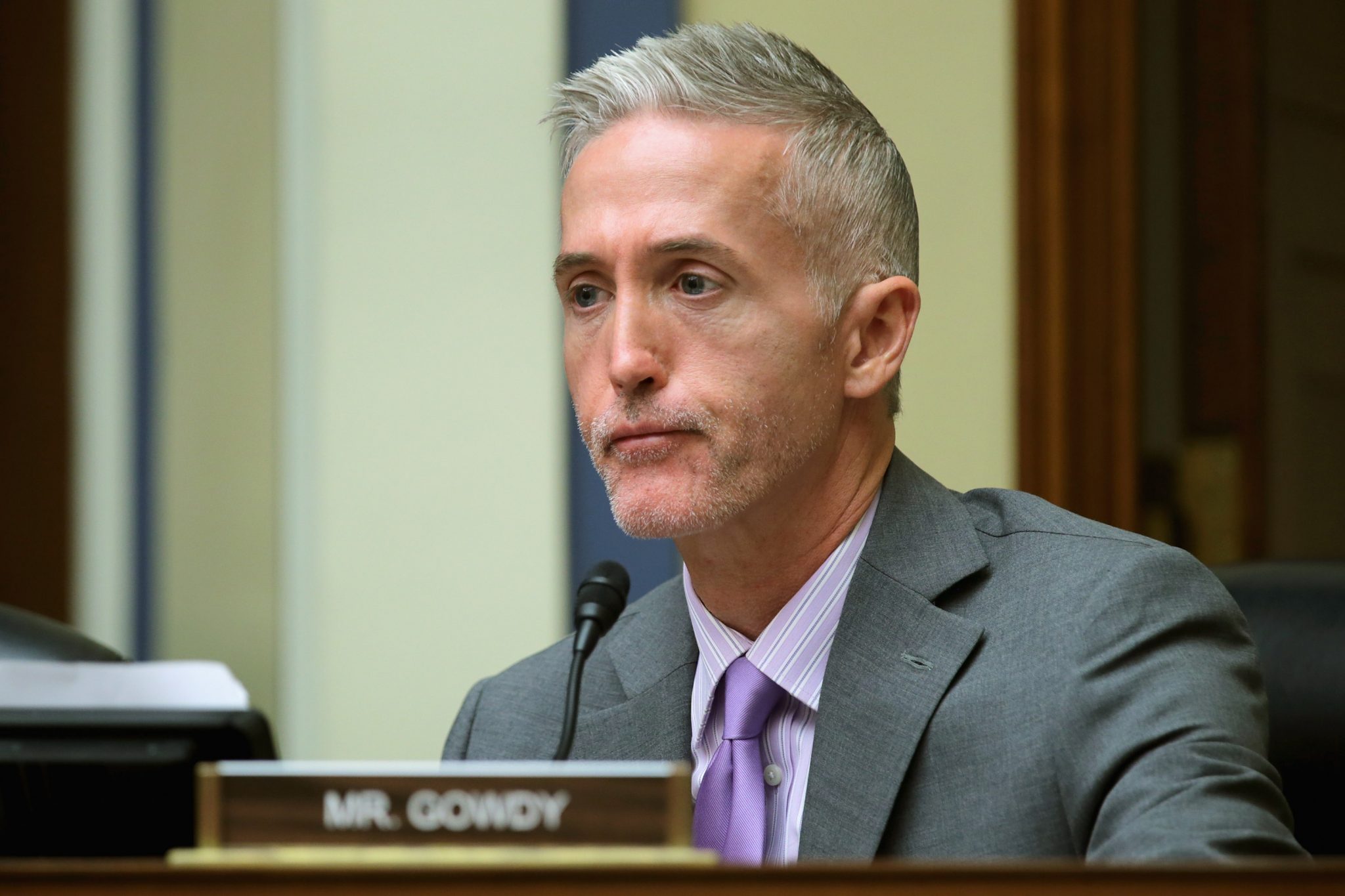 It’s no secret that Trey Gowdy’s hair has been a topic of jest for years. GQ played along with the trend by posting a photograph of him alongside several other celebrities, comparing their hairstyles to Harry Potter’s Slytherin villain, Draco Malfoy. There’s no denying the similar hairstyle and facial features between the two, prompting many to make jokes about Draco Malfoy being Gowdy’s illegitimate wizarding son. Gowdy even starred in an ad campaign for his role as Congressman joking about his strange hair. There is even a parody account on Twitter named “@TreyGowdysHair,” where people post photos and crack jokes about his inconsistent haircuts!

All jokes aside, it’s clear many are hoping for some clarity from Gowdy’s upcoming meeting this Wednesday. He is expected to hold a meeting with guest Senator Tim Scott on March 22, tentatively at 5:30 p.m. EST. Gowdy will make himself available to discuss policy decisions and comments made by President Donald Trump and members of his administration. For official updates on his telephone town hall meeting, keep up to date with Trey Gowdy’s Twitter. The locations include the Washington, DC Office, the Greenville Office, and the Spartanburg Office. 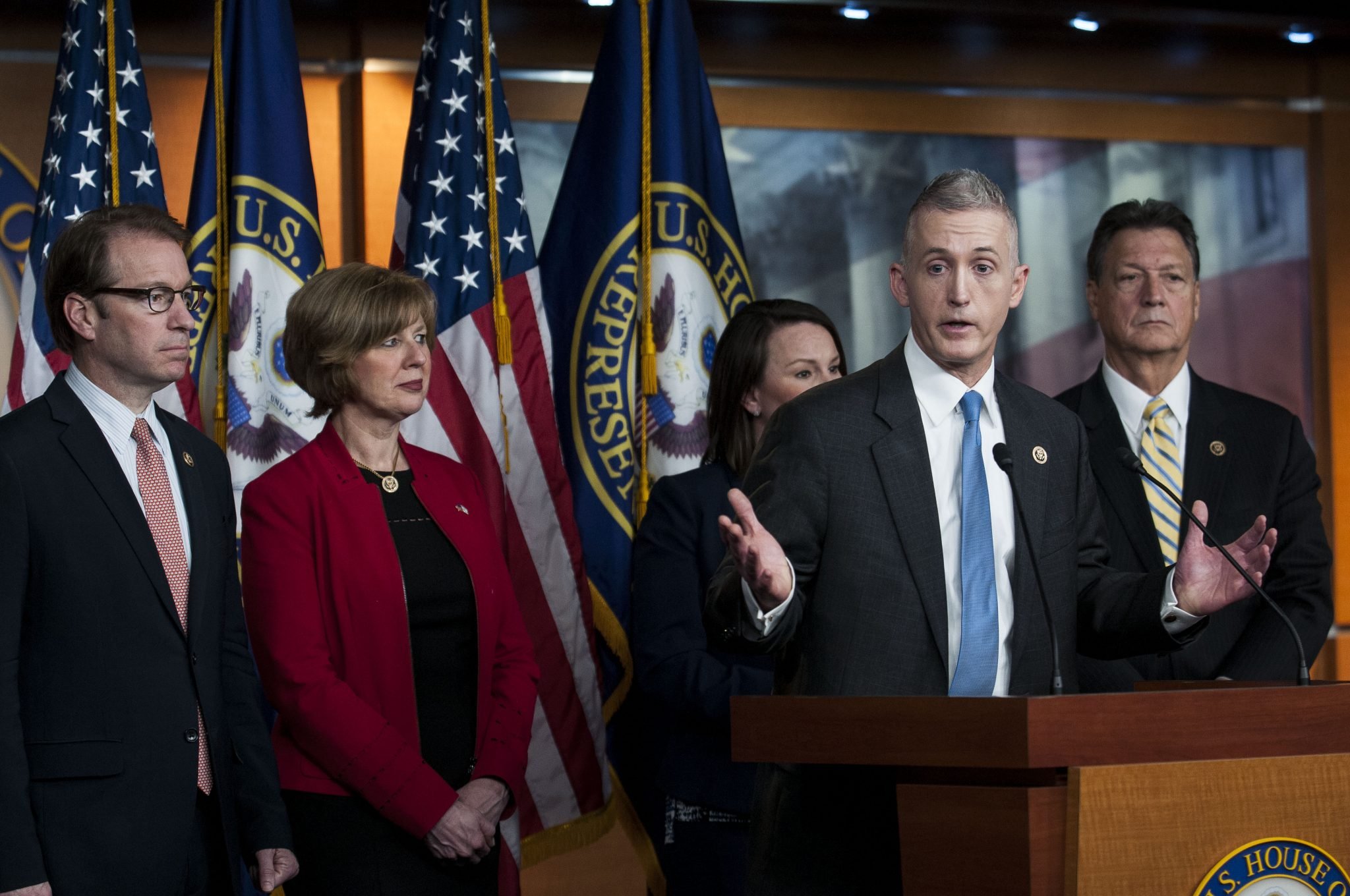