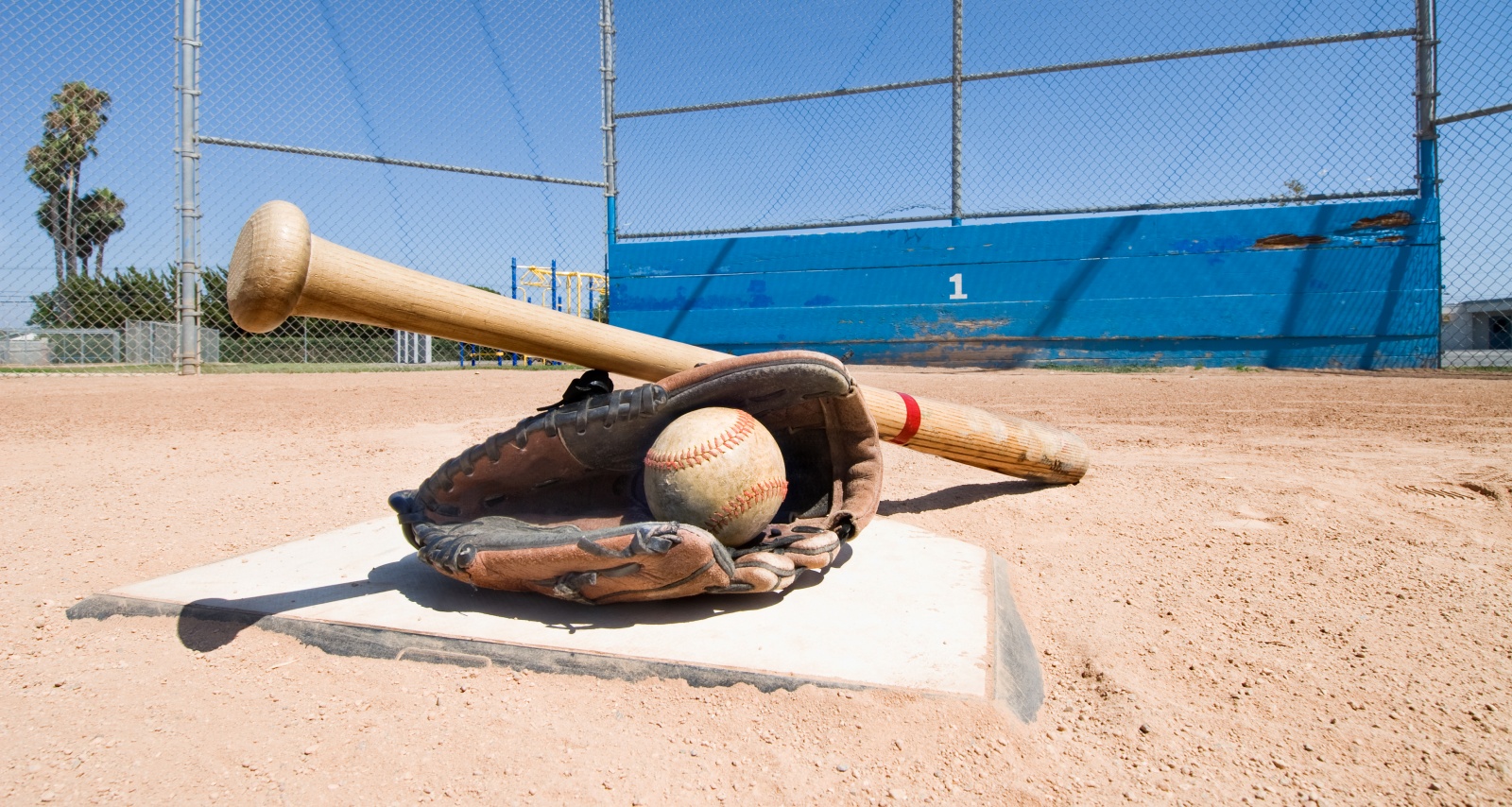 Boston Red Sox’s second baseman Trevor Story underwent right shoulder surgery on January 10, 2023. Given the nature of the surgery, he may miss the start of the 2023 season. For his supporters and family, it is undoubtedly a hard blow. Meanwhile, Trevor Story’s wife, Mallie Story, is helping him through this period. When it comes to the couple, they’ve been together for half their lives and have known each other since high school. However, very little is known about the WAG, as she sets her Instagram to private. So, we delve deep into her background in this Mallie Story wiki.

Mallie Story was born on August 30, 1993, to Rene Maggie Crow and Steve Crow. Unfortunately, her dad passed away due to cancer in 2001 when Mallie was very young.

She was raised alongside her brother, Kyle Crow, in Irving, Texas. Kyle, who works at IBM in Coppell, Texas, recently married Jessica Schreiber.

Mallie Story (nee Crow) went to Irving High School until 2011, where she was a softball player. Also known as Mal, she graduated from Tarleton State University in Stephenville in 2014.

According to her LinkedIn, she is self-employed and has her own company, Child Care Self, in Dallas. Charity work is another area in which the pair is active. In 2019, Trevor Story’s wife teamed with Athletesbrand.com on behalf of the Giving Sole organization to provide brand-name shoes to children in the foster care system.

The MLB player and Mallie have known each other since high school but started dating in 2011. After celebrating five years of togetherness in 2016, Trevor said on Instagram, “5 years together with this gorgeous girl sure is a blessing!”

Trevor Story popped the question to Mallie in 2017, and the couple announced their engagement on November 24, 2017. The lovebirds married at The Laurel in Grapevine, Texas, on November 16, 2018.

Two days after he signed with the Boston Red Sox in March 2022, they became parents to their first kid. He was meant to make his debut with the team the next day, but he postponed it to attend his first child’s birth.

Mallie Story also shares a close relationship with the MLB player’s mother. She and her mom-in-law have been ballpark buddies since 2011.

In one of the Facebook posts, Trevor’s mom, Teddie, says, “Thank you for all you do to support Trevor and for being such a trooper as a baseball wife. You’re the best, Millie!”