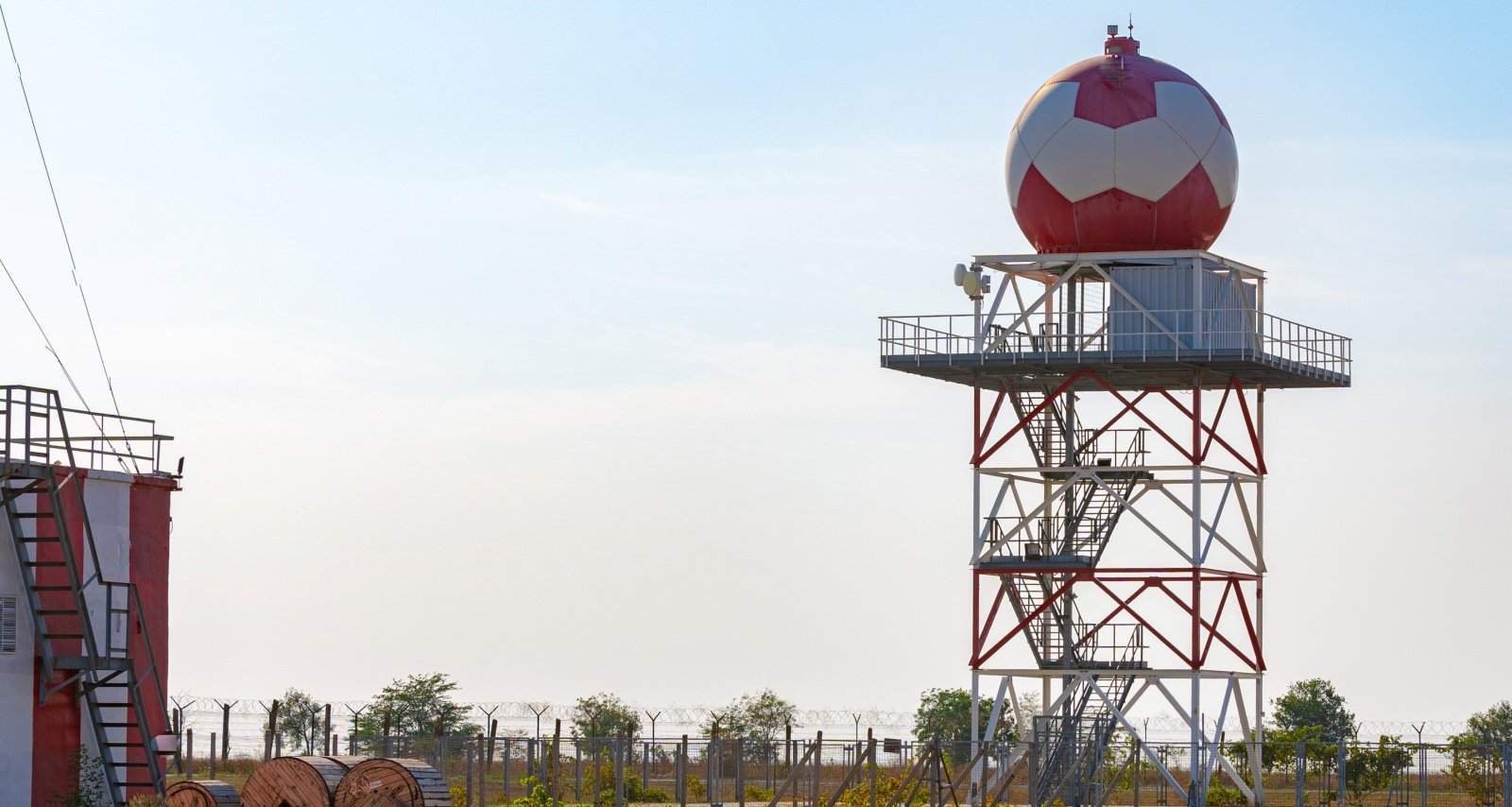 The Central Savannah River Area (CSRA) residents in Georgia welcomed Trevor Gibbs during the pandemic and were quickly enthralled by the weather anchor. Now the meteorologist is moving on to the next step of his career. Trevor Gibbs announced he is leaving Fox 54 in Augusta in September 2022. WFXG-TV viewers naturally had questions about his departure from the station. They want to know where he is going next and if his new job will also take him away from CSRA. Find out what Trevor Gibbs said about leaving Fox 54.

Trevor Gibbs studied meteorology and physics at the College of Charleston from 2015 to 2019. During that time, he did the weather forecasts for Clemson University’s student-run television network, Tigervison, was a production assistant at Charleston’s WCSC-TV’s Live 5 News, a student volunteer for the National Weather Service (NWS), and even worked as a barista.

Soon after college, Gibbs joined the Fleetweather Group LLC. He was a meteorological technician and marine forecaster for less than a year before he returned to broadcasting.

Gibbs moved to the Central Savannah River Area in Georgia in 2020 when he joined Augusta’s WFXG-TV. He went from doing weekend forecasts to the morning show in 2021.

Bittersweet news: After 2 years in Augusta, next week will be my last at FOX54. My time here has been marked by tremendous professional & personal growth, many new friends & fun adventures. It has been a great honor serving this community and sharing what I love. Stay tuned! ⛈🌈 pic.twitter.com/4tDQTEtZe8

Fox 54 viewers are accustomed to starting their day with Gibbs’ morning forecasts in only a year. So they were disappointed when the meteorologist announced he was leaving the station.

Trevor Gibbs announced his departure from WFXG on his official social media pages and during the morning show on September 13. His last day on the air at Fox 54 was on September 20.

Gibbs has hinted at a new job, but he will reveal details about what it is on a future date. However, he did say that he is also saying goodbye to Augusta and the CSRA. He is grateful to the local community for welcoming him and giving him fond memories on the job.

Trevor Gibbs hasn’t stated where he is moving to next. So keep your eyes peeled on his social media for further updates.