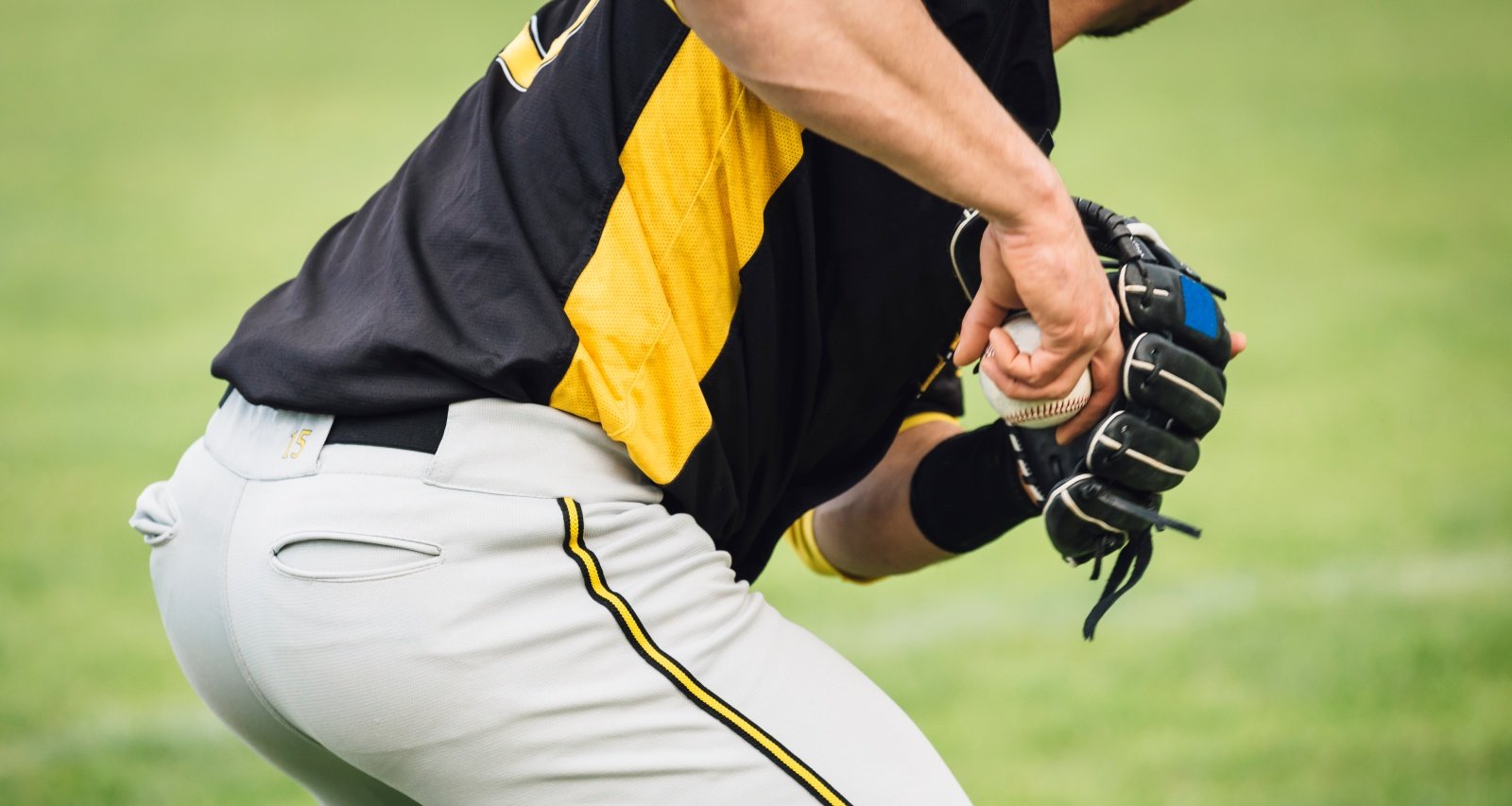 San Diego Padres’ current run of success has been largely attributed to Trent Grisham. The feats Grisham accomplished in October 2022 are almost as rare. And a significant person always cheers for him in the stands and on social media. That person is Trent Grisham’s wife, Megan Grisham. She was spotted lately cheering for her hubby alongside other WAGs. The adorable Megan Grisham regularly shows her support for the baseball outfielder on social media, too. There is much interest in the baseballer’s wife among fans. So, we reveal her full background in this Megan Grisham wiki.

Megan Grisham (nee Buetow) was born on September 7, 1996, in Edmond, Oklahoma, to Gary Buetow and Rena Buetow. She presently resides in California.

Her dad served in the U.S. Air Force. Meanwhile, her mother is of Asian descent and was born in South Korea. Along with her mother, Rena relocated to Fort Worth, Texas, in 1973.

The WAG was close to her grandmother Tok Son Weyant who passed away on September 12, 2022. In an Instagram post about her grandma, Trent Grisham’s wife mentions that she will miss her grandma’s hilarious phrases and homemade Korean dishes.

In 2019, Trent Grisham’s wife earned a BFA in Theatre from Baylor University. Before graduation, she also worked on the short film Weirdo in 2014. She has also directed a show at Hooper-Schaefer Fine Arts Center while studying.

According to her Facebook, Megan Grisham also enrolled at Concordia University Irvine in 2020 to study towards an MA in Clinical Mental Health Counseling.

The couple’s shared high school experience is a possible starting point for their romance. Back in 2012, when Megan initially joined Instagram, her first post was about her then-boyfriend Trent, where she called him the most amazing boyfriend.

Since then, she has shared snippets of their relationship on social media, whether it was a surprise date, a late-night movie, a fishing trip, game night, or saying an emotional goodbye to Trent to go play the game he loves for a living.

The baseball player popped the question in December 2018, and Megan said yes. The couple married on January 3, 2020, in front of family and friends at The Springs Event Venue in Angleton, Texas.

Megan and Trent Grisham have made it a priority in their union to demonstrate God’s love. Both partners have made significant efforts to ensure that their shared faith is a foundation for their relationship.

The baseball player’s wife prioritizes supporting her hubby on game day. Recently she was spotted with Josh Hader’s wife, Maria Hader, and Wil Myers’ wife, Maggie Myers, in the field.