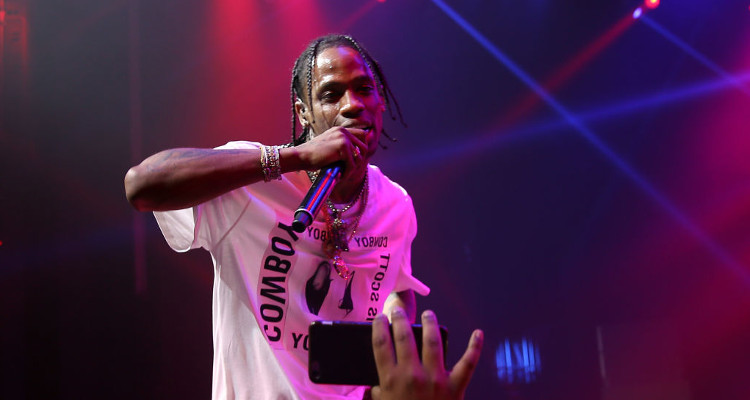 Travis Scott had a steady rise in hip-hop with his music gaining popular and critical acclaim. He has a net worth of $8.0 million in 2018, which is a huge increase from few months ago.

Since he broke into the scene in 2008, Travis Scott has been unstoppable. His music has been a major attraction to hip-hop fans, adding to his fame and fortune. His net worth going into 2018 is $8.0 million and still rising. The critically-acclaimed artist’s graph has only risen since he began dating the Kardashian-Jenner baby, Kylie. And now, they reportedly have their own baby on the way. Rumors about their breakup which reportedly happened over Christmas doesn’t appear to affect this rapper’s popularity. How does Kylie’s purported baby daddy make all his money? Find out about Travis Scott’s net worth here.

How Rich is Travis Scott?

The following table illustrates his earnings over the years:

Merry Christmas. Gave my family a present I been working on my whole life. A home. Very thankful. Watch insta story for they reaction

Check out how Travis Scott’s net worth has increased over the years:

Keeping up with the Kash