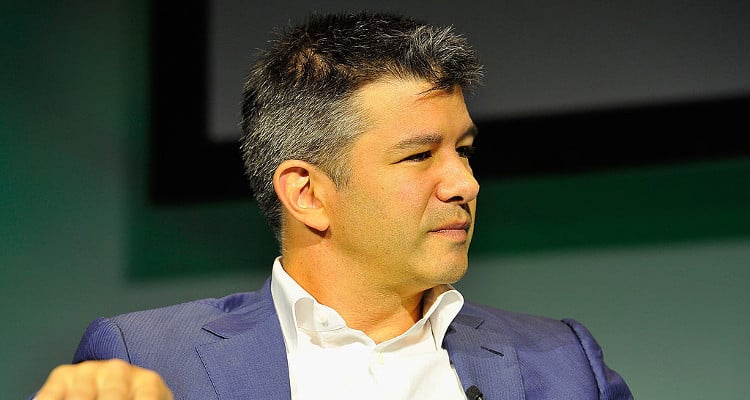 In the end, the pressure from Uber’s top five investors proved to be too strong, and Uber’s CEO Travis Kalanick had to resign from his post. The allegations of sexual harassment in the workplace at Uber made by its female employees, both past and present, were damning and Kalanick had to bow out. The silver lining in this corporate scandal is that Uber now has a chance to build a better work environment, where women feel safe and are treated as equals.

After months of delays, Travis Kalanick finally had to give in. On Tuesday, June 20, 2017, Kalanick resigned from his post. As Uber’s former CEO, Travis Kalanick was one of the co-founders of the $68.0 billion ridesharing app, along with Garrett Camp. According to The New York Times, he had to step down in the face of intense pressure from five of Uber’s largest investors. Kalanick said in a statement, “I love Uber more than anything in the world and at this difficult moment in my personal life I have accepted the investors request to step aside so that Uber can go back to building rather than be distracted in another fight.” Seeing the success of Uber, people are curious to know about Travis Kalanick’s net worth. Keep reading for details from our Travis Kalanick wiki.

A Gift for Entrepreneurship

Kalanick is a computer programmer and businessman, who has a gift for entrepreneurship. He is the co-founder of the peer-to-peer file sharing company, Red Swoosh and the transportation network company, Uber. He grew up in Northridge, California, where he studied at Granada Hills High School before attending college at the University of California to study computer engineering.

In 2009, Kalanick and Garrett Camp founded Uber, a mobile app that connects passengers with drivers through ridesharing services. Kalanick started off as an adviser to the company, but later became its CEO. Today, Uber operates in at least 66 countries and more than 500 cities around the world. Thanks to its success, Travis Kalanick’s net worth is a gigantic $6.3 billion and counting! However, there have been some controversies regarding Uber in the last few years, due to which there was a lot of tension within the company. In 2017, it was reported that Kalanick had knowledge of sexual harassment allegations at Uber and did nothing about them. Things got worse when a former employee published a viral blog post, in which she described Uber as a workplace rife with gender discrimination and sexual harassment. A comprehensive company-wide investigation was conducted and several recommendations to improve the company were made, which included a reduced role for Kalanick.

Though Kalanick offered to go on leave, it was not enough for the investors, and they demanded Kalanick’s resignation. These five major investors held more than 25% of Uber’s stock and 40% of the voting share. In the face of such fierce opposition, Kalanick had no choice but to resign. It didn’t help that he had taken part in objectionable behavior himself, and whose “women on demand” comment earned him the title of “Boob-er” by GQ. The last straw came when Kalanick and four Uber managers picked up some women at a Korean escort bar. A female manager who was present at that time filed a complaint of sexism against the company.

Change Starts at the Top 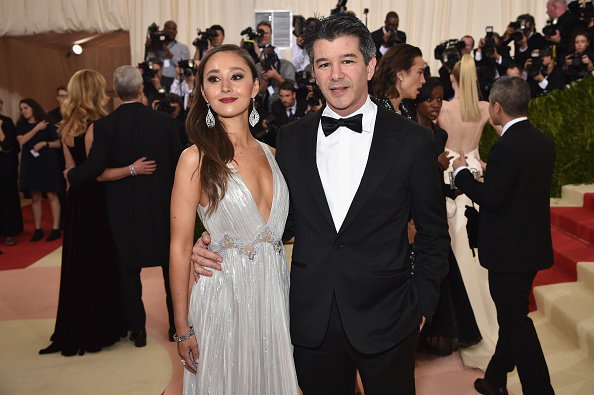 The turmoil at Uber took a toll on Kalanick’s personal life as well, and he split from his girlfriend due to mounting pressures at work. Travis Kalanick’s ex-girlfriend, Gabi Holzwarth, is a street violinist who dated Kalanick for a couple of years. They broke up in August 2016, and since then, she has spoken about the male-dominated work culture at Uber, which apparently regularly objectified women. All these revelations damning Uber and its culture gave a very bad public image to the company, which is now facing increasing competition from similar services and “clone companies.” Change starts from the top, so the investors wanted Kalanick to leave, which he ultimately did. The bright side for Uber is that it now has a chance to be a better and safer workplace for all of its employees.