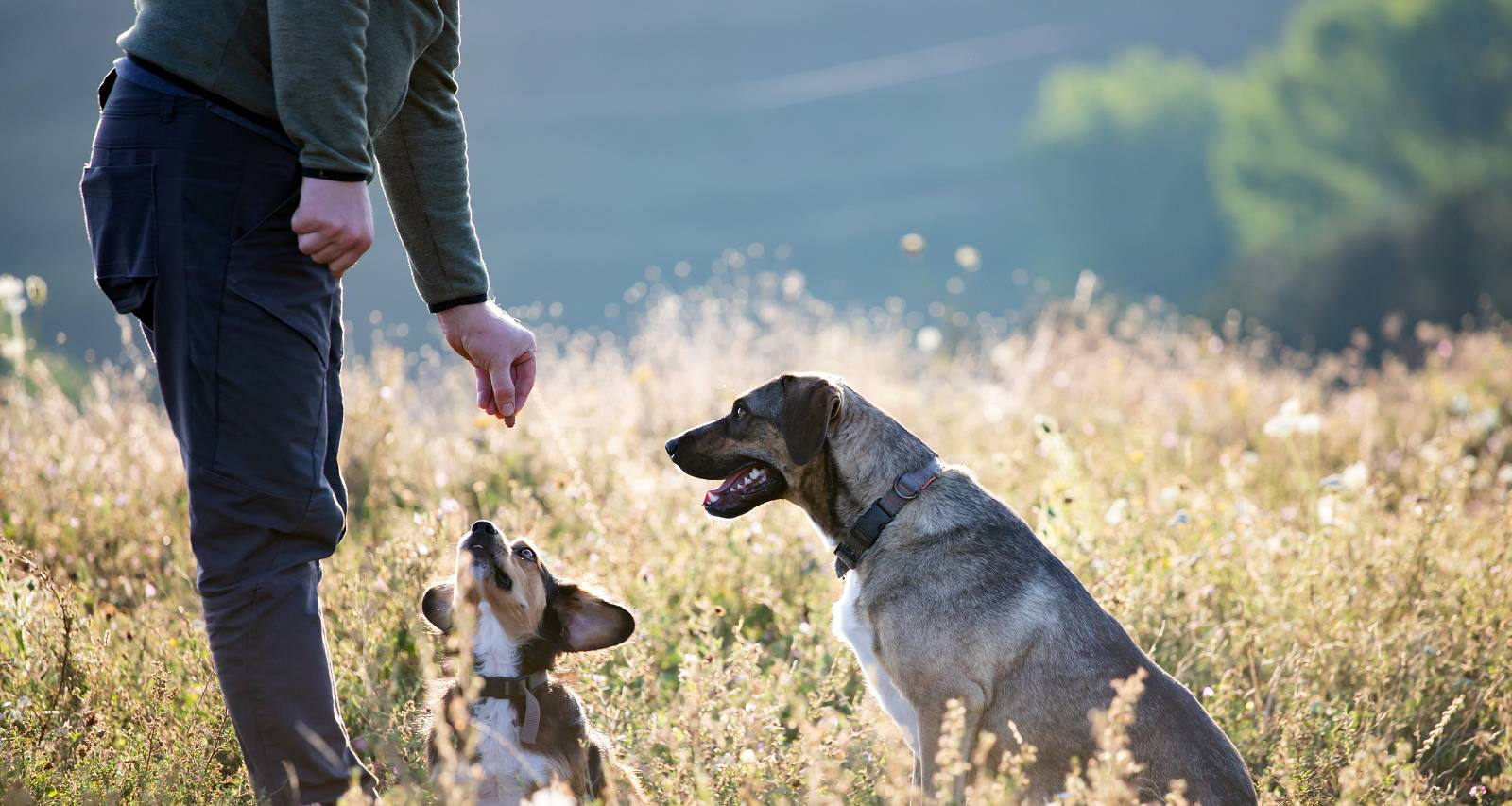 When it comes to dog training in TV shows, you can’t help but think about Travis Brorsen. The most popular dog trainer in the country recently judged Puppy Bowl Presents: The Winter Games alongside Gus Kenworthy and Sara Carson on Animal Planet and Discovery+. He’s been advising and helping furbaby parents for over a decade together with his beloved dog, Presley. But his fans want to know more about the canine expert’s background outside television. We reveal more about who this dog trainer is in this Travis Brorsen wiki.

Travis Brorsen was born on March 20, 1979, and hails from Oklahoma. His family has been living in Perry for several generations.

Born to Verl and Dianna Brorsen, Travis is one of two sons. While he currently lives in New York, his brother, Wesley Brorsen, helps run the family business with their father and grandfather.

Wesley operates Brorsen Ranch LLC with their dad Verl and grandfather, Bart Brorsen. The Brorsens buy and raise heifers that are sold to other ranchers.

Travis Brorsen graduated from Oklahoma State University with a bachelor’s degree in agricultural communication/journalism in 2001. Soon after, he became one of the premier sought-after dog training experts on television and all over the country.

The founder and CEO of the Greatest American Dog Trainers (GADT LLC) has been featured on Animal Planet, Discovery Channel, and multiple media platforms. He has hosted My Big Fat Pet Makeover, Greatest American Dog, Puppy Bowl Presents, and more. Brorsen also had appearances on shows like Rachael Ray and Desperate Housewives.

In addition to his television and speaking appearances, Brorsen is also involved with the League Education and Treatment Center. He trains service dogs to assist people with special needs.

Travis Brorsen married Heather Easky in January 2012. Now known as Heather Brorsen, she is a Broadway performer based in New York. On social media, she draws attention to her social justice activism and promotes her husband’s amazing work.

Travis and Heather Brorsen welcomed their son, Bleu Bartlett Brorsen, on April 3, 2017. He features often on his parents’ social media.