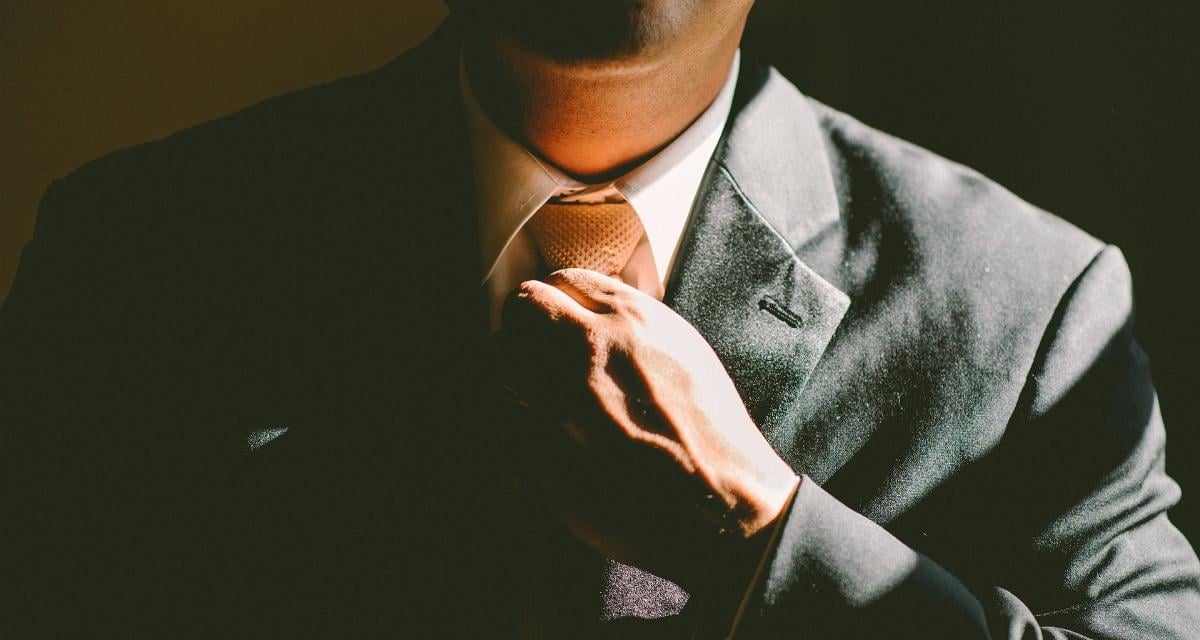 The photo is for representation purpose Photo: Free-Photos/Pixabay

Known as the Australian Dan Bilzerian, many are curious to know about an Instagram personality known as “Candyman.” Who is he and what does he do to afford his life of luxury? Here’s what you need to know, with our Travers Beynon wiki.

Who Is Travers Beynon?

If you’re unfamiliar with either Dan Bilzerian or Travers Beynon, then think of them as the Hugh Hefners of our time. According to his Candyman website, Beynon is an entrepreneur and owner of Free Choice, an Australian tobacco company. He’s also described as “tenacious, ludicrous, bold” and he is a “thinker, a leader and one hell of a boss.”

According to his website, Beynon is ” More than just a successful business owner, he’s a fiercely passionate entrepreneur – there are no limits to what he can conquer. Travers is a provocative entertainer – there are no boundaries he won’t exceed. Beautiful women, designer clothing and fast cars do not define Travers. What defines him is his desire to break the rules, challenge mindsets and redefine entertainment.”

So, how did Beynon get his estimated net worth of $40.0 million? He inherited it from his parents, Sandra and Trevor. The millionaire playboy was born in 1972 in Melbourne, Australia and will be turning 45 years old in March.

Is There a Mrs. Candyman?

As for settling down? He’s been there, done that! His ex-wife is former Miss Venezuela and Miss World winner, Ninibeth Beatriz Jiminez Leal, but they later divorced after having two kids together. He went on to have two more kids with his current wife, Taesha. The couple reportedly has an open marriage.

Beynon throws lavish and wild parties at his estate (the Candy Shop Mansion), located on Queensland’s Gold Coast. The six-bedroom luxury home has several high-end cars, all parked in his mansion, which is estimated to be worth $3.0 million! While his parties seem like something out of a college frat house movie (filled with drinks, drugs, an debauchery), some have said that the parties are mostly tame, noting that everyone is there willingly. Many people get invited and he even allows his place to be used as a party venue for events—if you have that kind of money on hand, of course. Either way, it looks like there isn’t a party he throws that doesn’t have oodles of scantily clad women hanging around!

His Instagram account boasts plenty of photos so you can get a first-hand look into this party boy’s life. Beynon’s pics are mostly of him in bed with as many women that will fit, on a boat or with kids. Either way, this man is clearly living the dream.

He’s Been Called a “Womanizer”

In a post-Harvey Weinstein world, Beynon’s lifestyle has come under fire a few times, but the millionaire doesn’t seem all too bothered by how the public views him. In recent news, many of his girls (and fans) have been branding themselves with “Free Choice” tattoos. Where are the tattoos? Strategically placed on their butts, of course. Some of the pics have surfaced online, getting mixed reviews from the public.