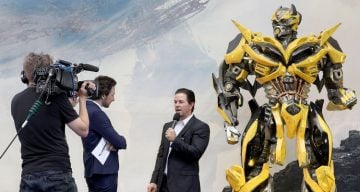 Don’t walk out of the theater when Transformers: The Last Knight ends! If you do so, you might miss the post-credits scene, something that has become a regular feature of superhero movies these days. But is there a post-credits scene in Transformers: The Last Knight or not? There are only two ways to find out; see the movie as it releases on June 21, 2017 or read this article!

Wait After the End

In the post-credits teaser, the villainess Quintessa [Gemma Chan] is walking through a desert (in her human form), where she finds a group of scientists studying a large horn that is sticking out of the sand. She warns the scientists and tells them not to touch it because “He” won’t like it. She tells them that “He” is Unicron, a major villain in the Transformers franchise. Fans of the Transformers movies will know who she is referring to. So, there is a good chance that the next bad guy in the next Transformers movie could very well be Unicron! Don’t say we didn’t warn you! 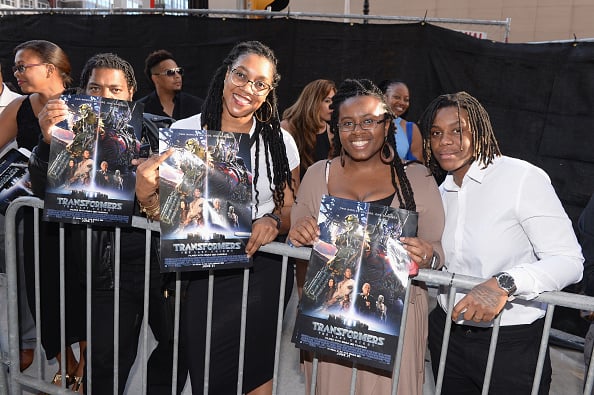 Paramount Studios seems to have taken a leaf from Marvel/DC Comics about how to create an ever expanding universe in the Transformers franchise. Another success story that might have inspired them is the growing Stars Wars franchise. Transformers has been super successful so far, and the performance of the latest installment will shed some light on whether there is an audience for future films. So, whether Michael Bay directs the next Transformers movie or not, one thing is certain; the Transformers are here to stay!