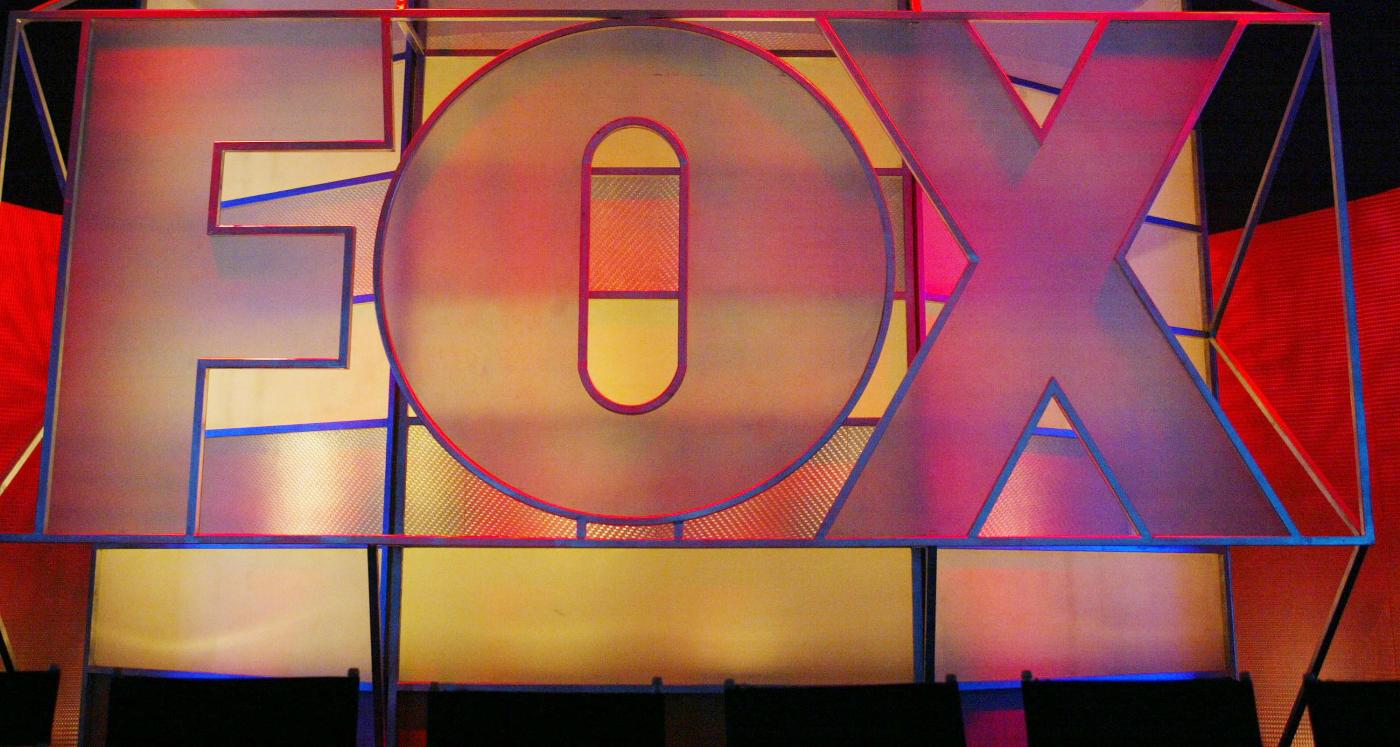 Last December, Fox 8’s Tracy McCool shared heartbreaking news about her husband John Cook’s health and fans of the Ohio news anchor have been sending prayers through social media ever since. She wrote in a lengthy post that John has stage 4 colon cancer and that they only found out about it in October of 2018. Here’s what you need to know about John Cook and some updates on his prognosis.

Fans and friends of Cleveland’s own Tracy McCool continue to send thoughts and prayers to her family as they try to be strong for each other. McCool’s husband John Cook is battling stage 4 colon cancer, and the doctors at the Cleveland Clinic’s Taussig Cancer Center think he has had it for a long time. Because of the healthy and fit lifestyle Cook leads, the news came as a shock to many.

Who Is John Cook?

John Cook is an MMA training center owner. He started a career in the fitness business back in 1997 when he opened Evolve Performance-Fitness. And in 2008, he began to Evolve MMA, which trains martial arts aficionados as well as those looking to get fit.

I might be the only smiling but everyone’s having a blast at Evolve!

John Cook and Tracy McCool have been together since high school when they both attended Copley High School in Ohio. He hails from Akron, Ohio, but currently lives in Medina, Ohio with his family.

The couple got married on December 21, 2002, and share two children, Cassidy and Carter.

Cook, who is in his 40s now, is a motivator, firearms specialist, athletic trainer, and well-versed in submission grappling.

Friends and family lovingly call him “Cookie,” and, per his Facebook page, some of his favorite quotes are: “All men die, only few men really live” and “Ships are safe in harbors, but that’s not what ships are built for.”

Tracy has been strong for her family and herself in this time of grief, and she knows that they are not in this alone. She posted some pictures on Facebook and Instagram and captioned them with a heartfelt message for John, her friends, family, and coworkers at Fox 8 News.

“My family has been amazing. There is no way we could have navigated this storm without them,” she said, adding, “They’ve loved John like their own since day one! Our friends have rallied around us. My Fox 8 family has lifted me up beyond belief and has wrapped their arms around me in prayer every single day.”

Tracy McCool Has Been with Fox 8 News Since 2000

McCool is a broadcast journalism graduate from Kent State University (1994) and was a reporter for Columbus, Ohio’s WTTE-TV and WSYX-TV before she joined Fox 8.

For 18 years now, McCool has been involved in every step of Fox 8’s journey and has contributed to some significant trends. She joined the channel as an assignment reporter in 2000 and worked her way up.

She was involved in establishing the Akron/Summit County Bureau at Summit Mall and was also a morning news reporter and fill-in anchor.

Today, she is best known for co-anchoring the evening news with Bill Martin during the 5:00 p.m. and 10:00 p.m. programs.

She posted the worrisome message on December 2, 2018, on her official Facebook and Instagram accounts, but Cook chose not to do the same on his own.

As an evening news anchor, Tracy is used to telling other people’s stories to live on the air. But perhaps one of the most difficult stories she’s ever had to share is the one about John’s scary stage 4 colon cancer diagnosis.

On May 1, 2019, the couple bravely appeared on Fox 8 News to talk about how this life-changing event has impacted their entire family.

“I remember the day, it was right before I left to go to work and [John] said, ‘[The doctor] said I could have cancer,’ and I’m like, ‘Pfft, no, no, no way,’ and I just kind of dismissed it,” Tracy said during the interview.

The whole family was in total shock and disbelief at the news, but those who took it the hardest were Tracy and John’s kids.

“The first thing [Cassidy] asked was what stage it was,” John said, chuckling. “Carter immediately started crying, but that was almost more difficult than hearing that I had cancer, telling my kids that.”

By the time he got the diagnosis, cancer had progressed so rapidly to different parts of John’s body including his colon, spine, and lungs that doctors told them the cancer is treatable but incurable. When the couple asked how long John would have to endure chemo, doctors told them he’d have to continue treatment for the rest of his life.

While the prospect of having to go through chemo for the rest of his life may seem grim, John is one of the lucky ones. And he acknowledges that wholeheartedly. He says he has a great, newfound “respect” for people who’ve been diagnosed with cancer and everything they go through.

“I just want to go back to thanking everyone who reached out to us,” Tracy said tearfully. “We had really bad days and when I put it on Facebook and I read through every single one of the comments and I’d go into John and he was in bed and I’m like, this is it. Is this our new normal, you know?

“And I’d go on and I’d read from families who are, like, cancer survivors, people who were given three or four months to live and I’d go and I’d tell him [their stories] and I’m like there’s hope, John. There is hope.”

The amazing support the Cook-McCool family has been receiving from viewers, friends, family members, and Tracy’s work family at FOX 8 News has helped them get through this extremely difficult time in their lives.