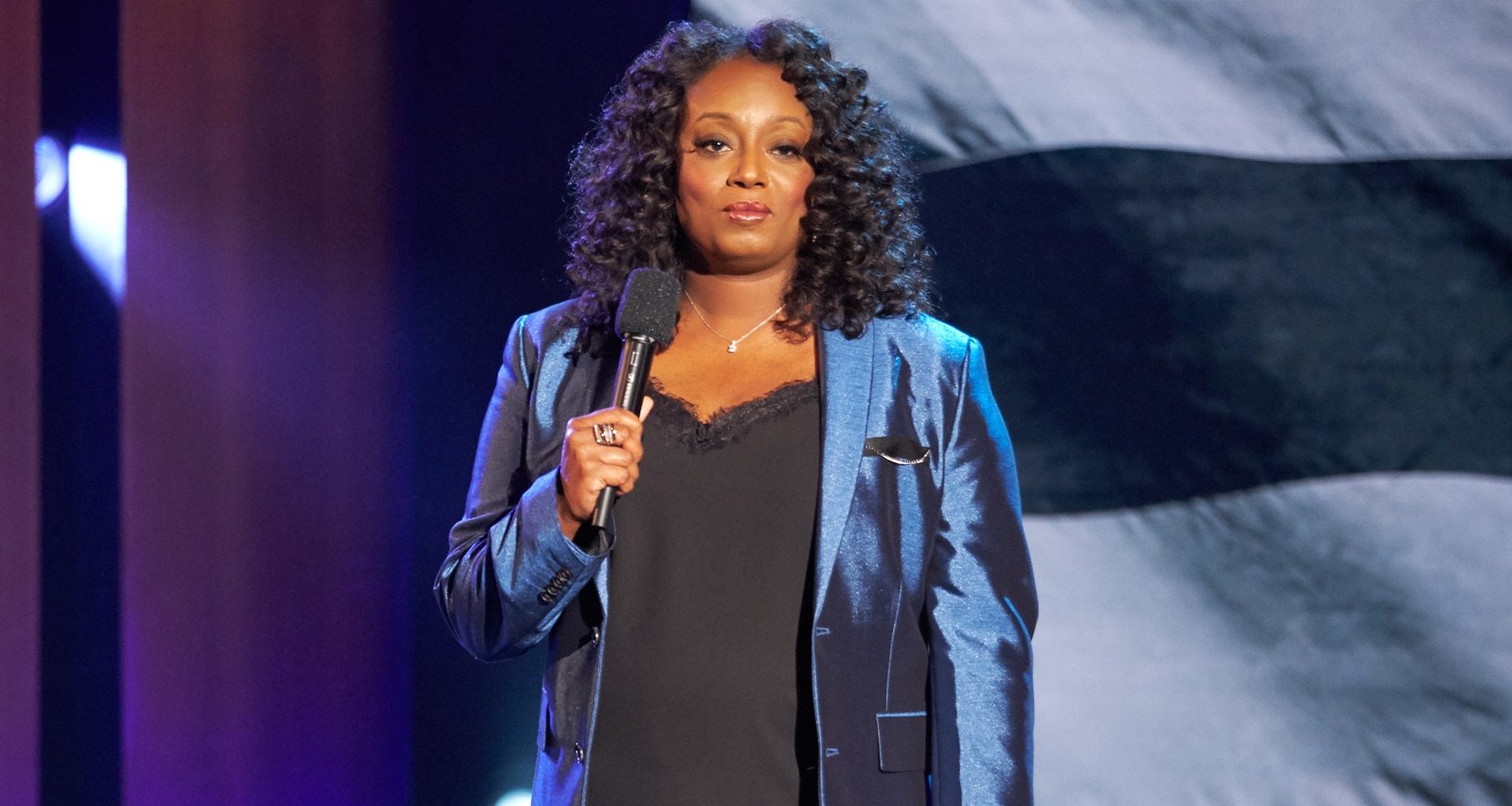 Netflix recently announced its upcoming comedy specials, movies, and series for August 2019, and comedian Tracey Ashley is one of the featured stars on Tiffany Haddish’s They Ready series. The series will be made up of half-hour Netflix stand-up specials, and launches on August 13. The up-and-coming comedian will be joining other stand-up stars such as Chaunté Wayans (Wild n’ Out), April Macie (Last Comic Standing), Aida Rodriguez (This Week at the Comedy Cellar), Flame Monroe (Def Comedy Jam), and Marlo Williams (ComicView). If you want to learn more about her, check out our Tracey Ashley wiki.

Tracey Ashley and Tiffany Haddish’s Netflix show is designed to be an opportunity for comedians who are often left out of mainstream sectors of the industry. In an interview, Haddish said, “I am introducing six of my favorite comedians—in my eyes, they are superstars. The epitome of ‘They Ready.’”

Tracey Ashley Is from Florida

Ashley says she grew up in a “dysfunctional” family, never meeting her dad and having a mother who suffered from mental illness. Various extended family members stepped in to take care of her, however. She recalls living with grandparents, uncles, and cousins at different times in her childhood.

Her strict Southern Baptist upbringing provided her with tons of material for her comedy, and the unique experiences she had with each family made her a natural storyteller.

She Was a College Campus Comedian Favorite

Her love for comedy began early, and she first started performing on college campuses and various comedy clubs across the United States. She was a favorite among college students, and was nominated as Best Female Performer by Campus Activities Magazine.

She was also a semi-finalist on NBC’s Last Comic Standing, and appeared as a cohost on TV Land’s Prime Movies. She also had the honor of appearing on Oprah Winfrey’s OWN Network’s comedy special, Wanda Sykes Presents: HERLARIOUS.

She’s Also a Writer and Actress

Tracey Ashley’s most recent project was the TV series The Last O.G, with fellow comedians Tracy Morgan and Tiffany Haddish. Tracey Ashley’s work on The Last O.G. began in 2018, when she acted as Ms. Ashley on the TBS sitcom. In 2019, she took on a different role as staff writer for all 10 episodes of season 2.

Tracey Has a Great Reputation

The Neighborhood’s Tracey Ashley recognizes how strange it is to have two first names, and pokes fun at it in her comedy routines. Reviewers say she is instantly likeable and a witty, sharp, and effortless storyteller. She has hilarious punchlines and easily brings her audience to fits of laughter.

My very first episode y’all! So grateful to work with a talented group of funny and creative writers. We laugh everyday! Check it out Monday at 8pm 12/3. #TheNeighborhood #CBS #Thewriters

Before turning to a career in comedy and writing, Ashley worked as a cruise director. After securing her liberal arts degree from Heidelberg University (then Heidelberg College) in 1991, she set sail for the high seas.

According to her profile on Black Enterprise’s “Career at a Glance” feature from November 1996, she always had a smile on her face and easily made people laugh and feel happy. Her responsibilities included coordinating entertainment, managing a staff of 25 to 50 people, overseeing onboard activities, and more. She worked on the Dolphin Cruise Lines’ Seabreeze and became the first African-American woman cruise director in the industry in 1993.

She Admits It’s a Struggle to Maintain a Healthy Lifestyle

In an interview in May on The Comedy Pop-Up Podcast Network’s The Struggle, Ashley talked with Candice Thompson and Brenda Colonna about the challenges of adulthood. Ashley shared her experiences of leaving the routine work life for the inconsistency of a career in comedy.

“I’m happy with myself. I love myself. I’m fine with myself. I’m happy,” she said. “But at the same time, I know I’d feel better if I was healthier. I have battled with that my whole life.” She explained she understands she must have balance, and she knows what to do, but with her busy lifestyle and love for food, it is challenging to maintain a healthier lifestyle.

Keep checking in for more updates on They Ready and the comedian stars of the new Netflix series.

Hey y’all there we are smack dab in Times Square! All those years on the road. All those airplane miles. All the ups and downs. It was all worth it! All of it! Check us out August 13th! Tiffany Haddish Presents: They Ready! @tiffanyhaddish @iamwandasykes @pagehurwitz @aprilmacie @funnyaida @cwayans @monroeflame @comedianmarlowilliams @netflixisajoke

Also Read: Facts About All The Comedians from Netflix’s “Tiffany Haddish Presents: They Ready“