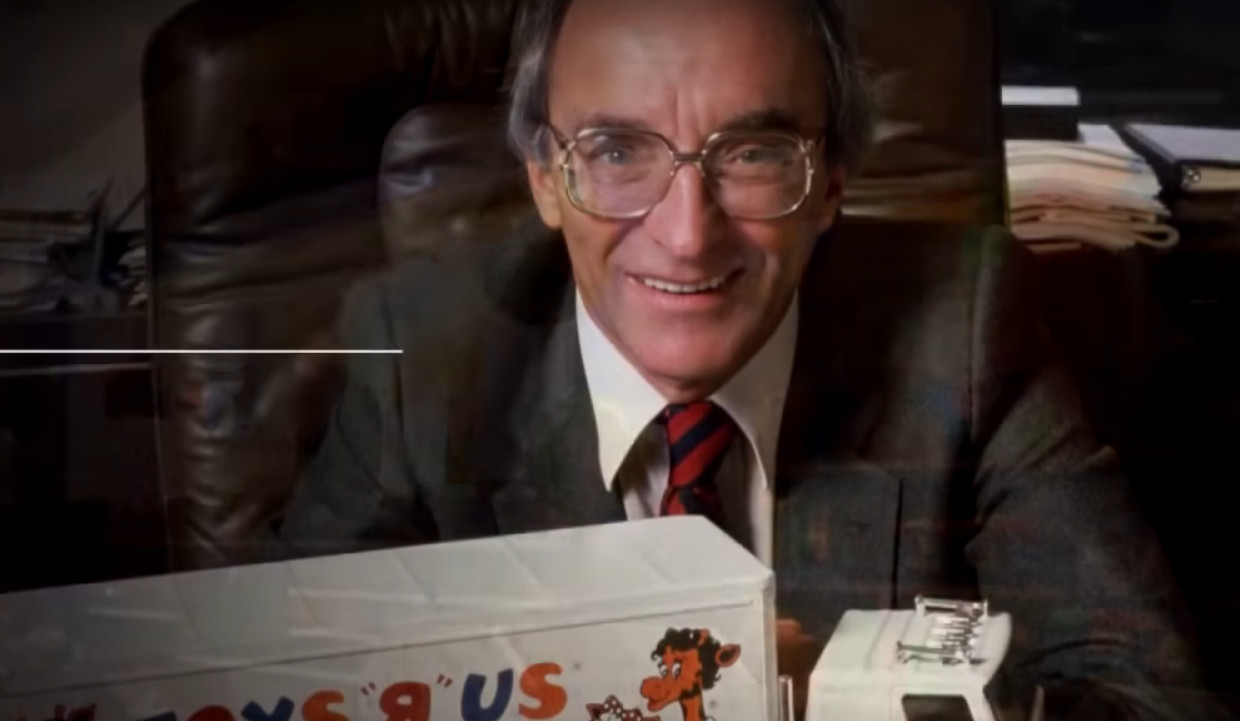 Nobody understood children and toys better than Charles Lazarus. The toy businessman who put Toys “R” Us on the retail map passed away Thursday at the age of 94. His death comes on the heels of Toys “R” Us filing for bankruptcy protection and shutting down its stores. However, Lazarus has undoubtedly left behind a rich legacy. Keep reading to find out more about the veteran businessman who founded one of the most beloved toy stores in America.

Toys “R” Us stores may soon be shutting their doors, but its founder, Charles Lazarus, will never be forgotten. Since the 1950s, he was the man that made it possible for kids to own their dream toys at affordable prices.

For decades, Toys “R” Us was one of the biggest retail success stories in America. With toys stacked high in every aisle, it was a paradise for kids.

Charles Lazarus’ death marks the end of an era, but this businessman has more than made his mark on the world.

This Charles Lazarus wiki has everything you need to know about the Toys “R” Us founder, so keep reading!

From War Veteran to Toy Tycoon

Born on October 4, 1923, Charles Lazarus was a World War II veteran. He decided to start a business in his father’s bicycle repair shop located in Washington D.C. It involved selling cribs, carriages, strollers, and more for babies.

Lazarus spoke about the ingenious idea behind his business and said, “I came out of the service after the war, and everyone I talked to said they were going to go home, get married, have children and live the American dream.”

“I had saved a few dollars in the service, so I decided that I would open a store in my father’s bicycle-repair shop. But instead of selling bikes, I would sell cribs, carriages, strollers, high chairs, everything for the baby. My instincts told me the timing was right.”

The Highs and Lows of Toys “R” Us

As the demand for toys kept increasing, Lazarus turned his attention to selling toys of every kind. This was the start of Toys “R” Us in 1957, with its flagship store in Rockville, Maryland.

At its peak, Toys “R” Us was the one-stop shop for all things toy-related in the ‘60s and ‘70s. The brand later expanded to the United Kingdom, Singapore, Australia, Belgium, Portugal, the Netherlands, and Switzerland.

Lazarus remained the CEO of Toys “R” Us until 1994. Michael Goldstein took over as CEO after Lazarus decided to step down.

As Toys “R” Us’ founder, Charles Lazarus introduced the pioneering business concept of “category killer”—a large store that efficiently specializes in one sector so well that it “kills” the competition.

Ironically, Walmart, Amazon, and other modern-day retailers perfected the art of “category killing.” In fact, it is one of the reasons why Toys “R” Us is closing down its stores.

This is not the first time Toys “R’ Us has filed for bankruptcy protection. Lazarus sold the stores to Interstate Stores in 1966. But due to bad management, the brand took a major beating in 1974 and had to file for bankruptcy.

However, under Lazarus’ leadership, they made a big comeback. They began expanding and opening new stores across America and the world in 1983.

His Legacy Lives On

Despite Toys “R” Us closing its doors, Lazarus’ pioneering business model will forever be etched in history.

While Charles Lazarus’ cause of death remains unknown, the company announced his passing away in a statement on Thursday.

The statement read, “There have been many sad moments for Toys“R” Us in recent weeks, and none more heartbreaking than today’s news about the passing of our beloved founder, Charles Lazarus, after a period of declining health.”

“He visited us in New Jersey just last year and we will forever be grateful for his positive energy, passion for the customer and love for children everywhere. Our thoughts and prayers are with Charles’ family and loved ones,” Toys “R” Us said.