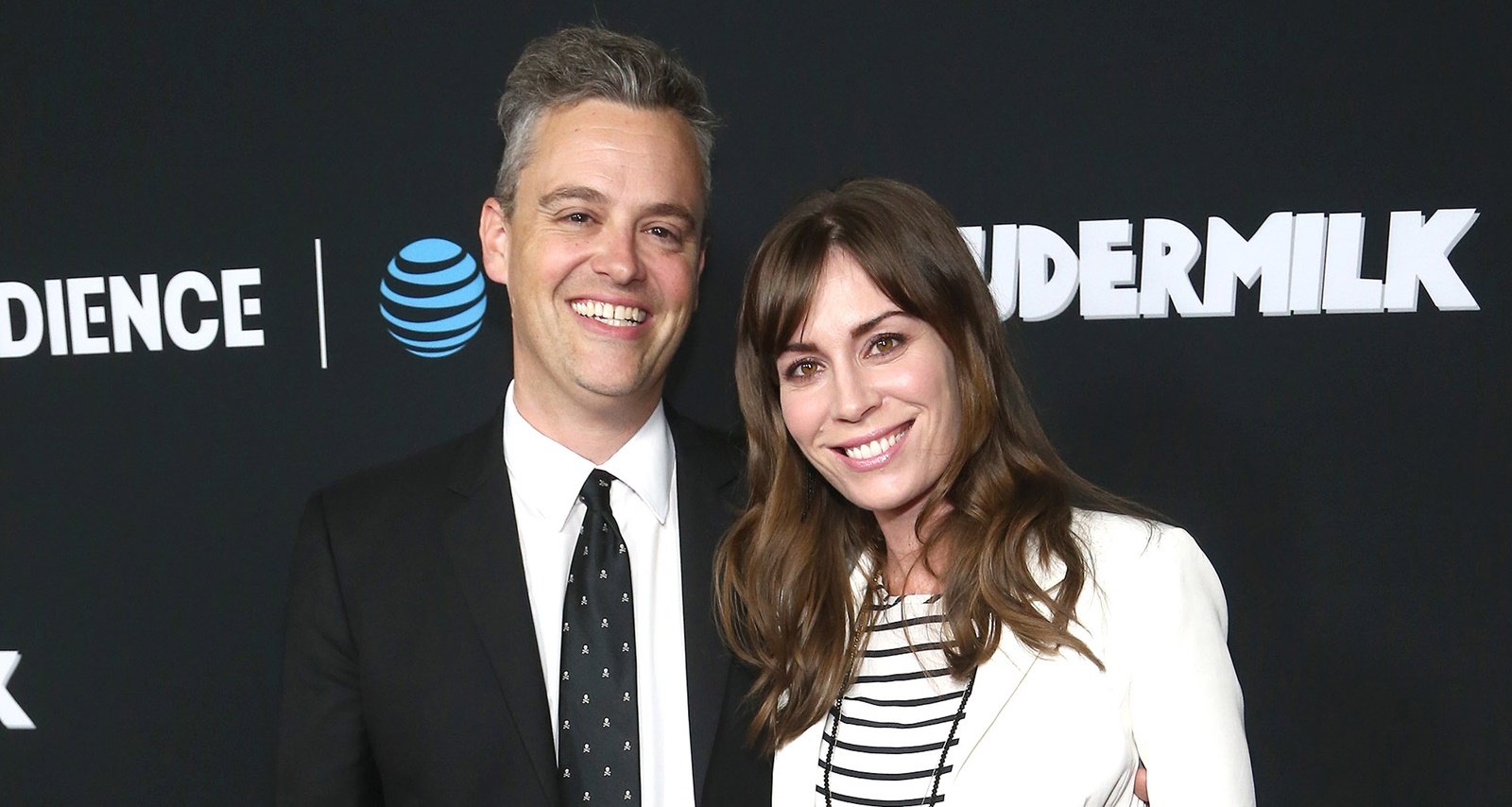 Laurel Coppock is an actress, best known for her work in the film Crazy, Stupid, Love. She is also famous for being the Toyota commercial actress. If you want to know more about Laurel Coppock, then have a look at our Laurel Coppock wiki.

Laurel Coppock was born on August 22, 1970. Her mother, Susan Coppock, was the daughter of a dancer and Broadway actress. Laurel has two sisters: Emily, an art dealer and appraiser, and Selena, a stand-up comedian and an author.

Laurel graduated from Colby College in Maine. After that, she attended the Circle in the Square Acting Conservatory in New York City. Additionally, Laurel studied and performed in Chicago’s Second City and ImprovOlympic (now known as The iO Theater). She also performed with Boom Chicago in Amsterdam.

In 2008, Laurel had the golden opportunity to work in a movie. Her acting debut was in the TV film Food Chain, directed by Erik Moe. She also had a minor role in the movie Crazy, Stupid, Love starring Ryan Gosling and Steve Carell.

After that, Laurel worked on several other small projects. In 2012, she appeared in Bryan Robbins’ short Comedy Jam. Other than movies, Laurel has also made appearances in several television series such as Curb Your Enthusiasm, Arrested Development, Hot in Cleveland, and Modern Family.

Her most recent work was playing the voices of Cathy Walker and Amy Morgan in the Mike Tyson Mysteries TV series.

Most of us remember Laurel from her Toyota commercials. In them, she plays Jan, a very happy and enthusiastic Toyota employee. Jan from Toyota is loveably quirky, which is why people want to know more about her!

Laurel Coppock’s Interests and Other Projects

Besides being an actress, Laurel is a part of a non-profit improvisation and sketch comedy theater group, The Groundlings. Alumni of the company include former Saturday Night Live cast members like Kristen Wiig and Will Ferrell, as well as talk show hosts Conan O’Brien and Jimmy Fallon.

Laurel likes to keep herself busy. She is a co-creator of The BreakWomb, which is written and performed by three beautiful and talented mothers: Megan Grano, Molly Erdman, and Laurel Coppock. If you want to take a look at the series, then click here.

Another project she got involved in was the YouTube channel theStreamtv.

There is no doubt that Laurel is a creative and a talented person. There are no exact calculations about Laurel Coppock ’s net worth, but sources claim that it is estimated to be $1.0 million.

Laurel is happily married to actor Bobby Mort. He is famous for his roles in the films Dead Man Walking and Under the City. He was also a writer and producer of the TV series John Loudermilk. Laurel Coppock and Bobby Mort have at least one child whose name and gender has been kept private.

Back in 2014, Laurel’s real-life pregnancy was written into the popular Toyota ads. A pregnant Jan was just as cheerful and informative with potential customers as an expectant mom.

Four years later, Jan fans began noticing what appeared to be a second baby bump on the perky receptionist character. After much speculation, Toyota USA confirmed Jan’s (and seemingly Laurel’s) pregnancy via Twitter.

Yes, Jan is pregnant! We are thrilled to welcome a new member into the Toyota family.

“Yes, Jan is pregnant! We are thrilled to welcome a new member into the Toyota family. :-)” the May 2018 tweet read.

However, Laurel has yet to confirm a second child for the couple.