Everything There Is to Know About Dan Gasby’s Girlfriend, Alexandra Lerner 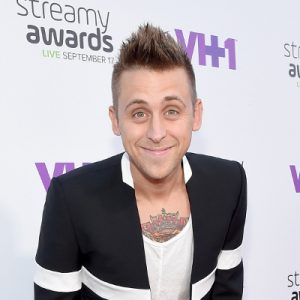 Jay’s pranks are like no other and some might agree his pranks can go too far. But thankfully, the prankster prince hasn’t been shut down from YouTube and has successfully built over 1.0 million subscribers. From Friday the 13th to ass spray, Jay brings a new sense of weird and creative to the game that no one ever sees coming. if you have a fear of clowns (and even the manliest of men do) then we don’t suggest his YouTube channel. But if you had a bad day or need a reason to laugh, then Jay is your answer. 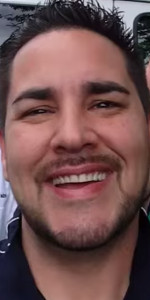 If you’re still watching the video of Jesse’s girlfriend making him think that he caught her cheating, then you’re a loyal fan who enjoys a good laugh!
Known for his “Prank Academy” videos on YouTube, Jesse makes one half of an ever popular pranking couple! The two love birds created (some people’s) #couplesgoals by doing things like scaring the living daylights out of each other, and the Internet went crazy for them! They took it to another level in their famous “prank cheating” video, which received over 45.0 million views! 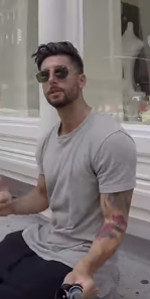 Probably one of the funniest prankster you will ever see, Ed Bassmaster is literally the master of impersonations. These comedic characters he creates and uses in his pranks are hysterical, and it’s hard not to laugh at them, nevermind the pranks he uses them for!
It’s pranks like Ed Bassmaster’s that make you have trust issues, but he still has over 2.0 million subscribers. From playing different roles to messing around with police officers, he’s the guy that makes you laugh, even when you want to scream and threatened 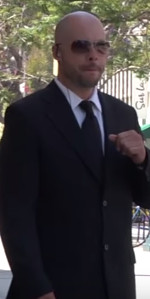 Are you a fan of the “Extreme Fight Me” prank? Well, if you are then this prankster channel is the one you need to follow! Cody Persin has over 3.0 million subscribers and each video is sure to give you the ab workout you need. some of these pranks include the boys going to the extreme of dressing up like nerds on the basketball court, just to school opponents with their crazy skills! Never judge a book by it’s cover! 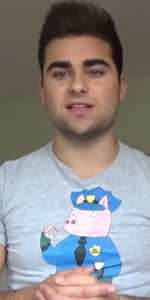 We’re still laughing at the video of when the prankster who posed as a McDonald’s employee and did all sorts of antics that would get most people fired! Yes, it’s that kind of prankshow that NELK brings us on YouTube, and the extents these guys go to in order to get a laugh is hilariously insane! From sitting on the food counter to eating obnoxiously in front of customers, these videos will make you question everything you see. Feel free to be one of the 861,759 followers! 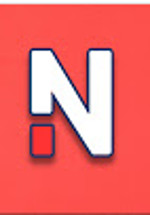 This is a guy who lives to make people laugh! If you’ve seen even one of his many shampoo pranks, you’ll know what we are talking about. Nouri has been bringing us YouTube prank videos for years, and they just keep getting better! If you’re looking for some hilarious tips on how to pick up women (or win them over with a laugh), then Hooman Nouri’s YouTube channel is just what you need. He’s also known for his classic “Gold Digger” pranks on women, where he tries to pick them up. When they decline, he reveals his fancy car and explains how rich he is, only to see their attitude towards him suddenly change. That’s when he calls them out for being a “Gold Digger” and the embarrassment ensues. 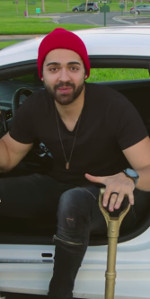 Some might say Jack Vale is a sick man for his sense of humor, while others find him hilariously entertaining. If you see someone farting on people at Wal-Mart—that’s probably Jack! He has over 1.0 million subscribers on YouTube and we know why! It’s hard not to laugh at the completely ridiculous pranks he pulls on people, our favorite being the time he pranked colonoscopy patients by dressing up as a doctor, and showing them strange items that were found in their…you know where. Horribly funny, we know. This prankster will certainly make you laugh, even if it is one awkward fart at a time. 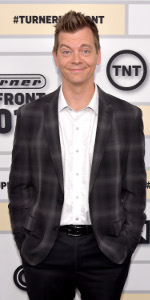 If you love pranks of babies or large toy bears driving cars, then this channel is for you! Magic of Rahat has some of the best pranks on the Internet, with some of the best reactions from his unsuspecting victims! With over 4.0 million subscribers these pranks are not your average plastic sheet on a toilet seat, and no one is safe. 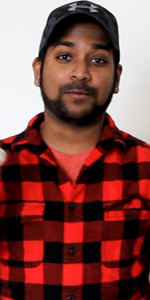 From car crash pranks to fake skunks spraying people, Roman Atwood’s pranks are some of the deadliest! People love his stuff and it’s no surprise that he’s created such a following, now vlogging even his home life and the newest addition to his growing family! His prank channel still seems to keep people coming back for more and it really doesn’t come as a shock that he has over 10.0 million subscribers! He tops our list of the best pranksters out there, possibly because the indoor snowstorm prank takes the cake! 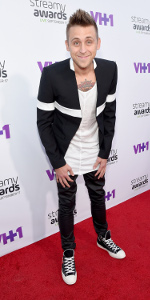 Does anyone remember that YouTube video of Mortal Kombat’s Subzero on the elevator scaring people? Well, this channel hosts the pranksters behind that viral video that made over 75.0 million views! The channel has over 10.0 million subscribers of other characters from movies, and just creative pranks in general. You never know how someone is going to react, and it’s hilarious. Most of the time! 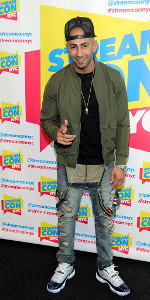