Why Did Charli and Chase Break Up?

Was Dr. Seuss Racist and Did He Abuse His Wife?

https://www.earnthenecklace.com/top-ten-lists/hottest-female-youtubers/ The Top 10 Hottest Female YouTubers: Meet the Chicks Taking Over the 'Tube! Dontei Wynter Earn The Necklace 2017-10-12T05:19:08Z 2018-03-28 05:13:38Are you wondering who the hottest YouTubers are? Check out our list of the top 10 hottest female YouTubers to set the temperature soaring!  Not Assigned https://www.earnthenecklace.com/wp-content/uploads/2017/08/Lilly-Singh-Photo-by-Frazer-Harrison-Staff-Getty-300x300.jpg 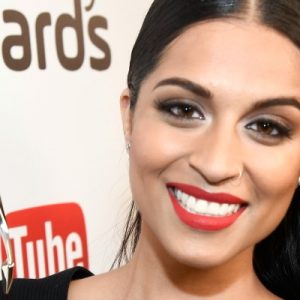 From learning to train like Arya Stark to trying on the 24-karat golden facial, this YouTuber is making her way to becoming a household name! She has over 500,000 subscribers now, but we expect that number to grow in no time. She is a former Buzzfeed employee, and one of her videos even parodies her time with the major entertainment site and why she left! It’s “Marvel meets Michelle” and it looks like an action packed skit full of punches, kicks, and one-liners seemingly aimed that Buzzfeed, but all in good fun! Check it out on her page!

You can check out Michelle Khare youtube channel here. 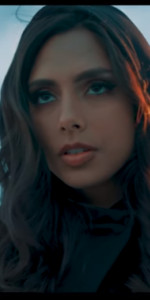 It’s surprising that Anna Akana only has over 1.0 million subscribers because she’s the only one we know who uses graphics in her videos so well! Her brand of comedy and narration is why she has made appearances in other shows and movies, and it just keeps making fans come back for more. Feel free to subscribe—you won’t be disappointed!

You can check out Anna Akana youtube channel here. 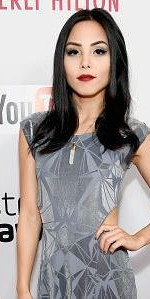 This British reality star is both cheerful and funny, even if it takes you a while to realize it. (Must be a British thing!) She’s full of beauty tips and tricks and her spin on things is exactly what you need in life. She already has over 11.0 million subscribers so that’s got to tell you she’s doing something right! She’s giving girls exactly what they want to see—one beauty tip at a time-and clearly, fans can’t get enough! 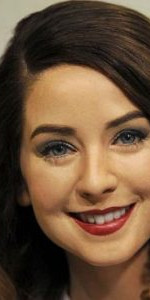 Whether it’s learning how to make dog treats or seeing if rotating pizza ovens actually work, Justine Ezarik is your go-to person for all your comedic and informative needs. Wondering if things actually work the way they are supposed to? Justine does an amazing job being the ultimate “How-To” go-to, gal! Feel free to follow her and join her growing following of 3.0 million-plus subscribers!

You can check out Justine Ezarik youtube channel here. 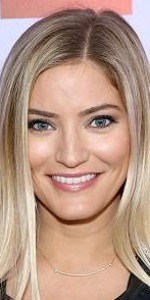 Grace has over 3.0 million followers and she’s been making YouTube videos for nearly a decade now! It’s because of her charisma that she was given her own show on E! and she’s been keeping busy since then with new videos every Monday, Wednesday, and Friday. Be sure to check her out because her dry humor is second to none, and you seriously can’t help falling in love with the adorable, quirky, woman she is!

You can check out Grace Helbig youtube channel here. 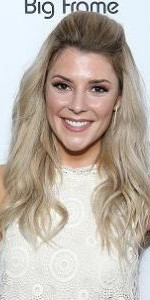 There’s nothing that Liza won’t do! Seriously, though. Her outgoing personality, her wide range of characters, and her ability to make us laugh even when she’s serious is exactly what makes her one of the most beloved Internet stars. Her comedic abilities even landed her a role (very much opposite of her personality) on Tyler Perry’s “Boo! A Madea Halloween.” There’s a reason she has more than 10.0 million subscribers!

You can check out Liza Koshy youtube channel here. 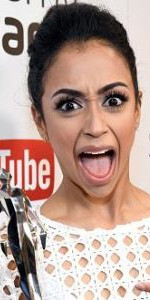 This media star has over 300K subscribers and now she’s partnered with Logan Paul in her latest video series “Worst Firsts.” The video already has more than 600K views and the number is only increasing! (But with YouTube sensation Logan Paul in the mix, is anyone really surprised? This is the girl that reminded other girls that a curling iron is not a mic, that she can fit an obscene amount of hot dogs in her mouth at one time, and that her dogs are her world. Her hilarious Vine-style videos she posts to YouTube has everyone buzzing about this beautiful and hilariously talented chick, so be sure to check her out!

You can check out Brittany Furlan youtube channel here. 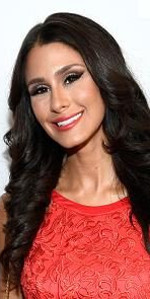 Not only does Violet have over 12K subscribers, she is the founder of the ever-popular Instagram account called “Daddy Issues.” She posts memes that every girl can relate to (and often even men), whether it be the way girls want a perfect body but ice cream is life or the way it feels waking up with a hangover. Recently, she co-hosted a new reality series called “Worth a Shot!” Check out our exclusive interview with the reality star and don’t forget to visit her must-see video about why people break up! It’s hilarious!

You can check out Violet Benson youtube channel here. 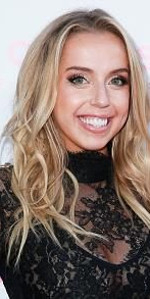 With over 17.0 million subscribers, this online celebrity makes it seem like being a reality star is easy! The truth is, you have to have the personality to back it up and Jenna Marbles gives viewers exactly what they want to see. From shaving her boyfriend’s face to giving a dog peanut butter, Jenna Marbles has had us laughing from the moment she turned the camera on herself and started filming her live videos. The truth hurts, but coming from Jenna Marbles, it’s absolutely hysterical!

You can check out Jenna Marbles youtube channel here. 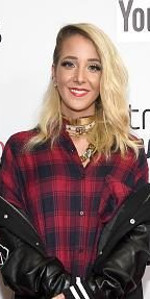 With over 12.0 million subscribers, this Brampton, Canada native has changed the media landscape for women, and it’s all thanks to her viral videos and charming personality! Whether she’s making parodies about periods (sorry guys) or dropping some serious truths (in the funniest way imaginable), this YouTube star has earned her media handle “Superwoman,” more than once. From filming videos with Dwayne Johnson to chatting with former First Lady Michelle Obama, Lilly Singh can do no wrong, and she’s only just beginning!

You can check out Lilly Singh youtube channel here. 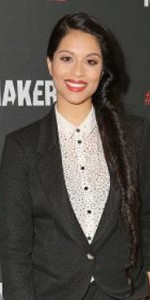