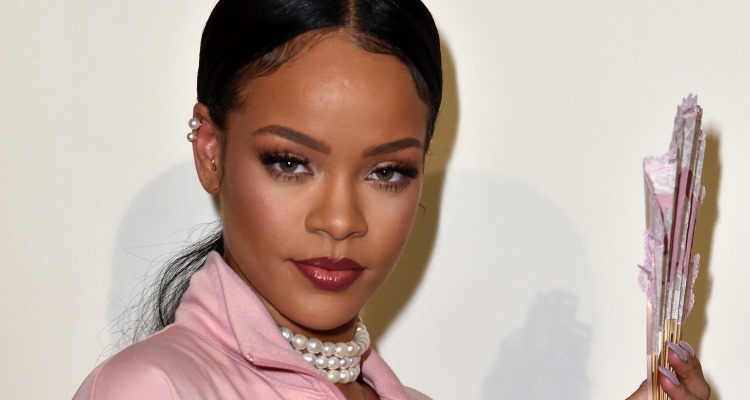 With another year coming to an end, Bahamian singer Rihanna has racked up more accolades and global success with her most recent album, Anti. The album went platinum within a week of its release, further solidifying Rihanna as a modern queen of pop and R&B music. Last month, the American Music Awards announced its nominees and Rihanna garnered 7 nominations, including one for Artist of the Year. With such success, it’s time to examine the top Rihanna songs of 2016.

As Rihanna’s 8th studio album, Anti features much exclusive production work from Kuk Harrell, who has worked with Rihanna since 2007. Harrell has noted in interviews that this album and Rihanna’s latest songs aren’t about “…chasing the radio…” in terms of trying to gain commercial success. Other notable producers such as DJ Mustard and Timbaland contributed to various tracks on the album, while rapper Drake and soul singer SZA sung with Rihanna on various tracks.

Hence Anti’s song roster was strong from the get-go and included:

Shortly after the release of the album in January 2016, Anti went to number 1 on the Billboard Top 200 chart at the end of the first week of February.

From the album, the following songs were released as singles:

While her latest songs like “Love on the Brain” have only recently entered the charts, many of Rihanna’s new songs of 2016 debuted successfully. “Work” entered the US Billboard Hot 100 chart at number 9, and some of her newer songs are still making their way up the charts today. 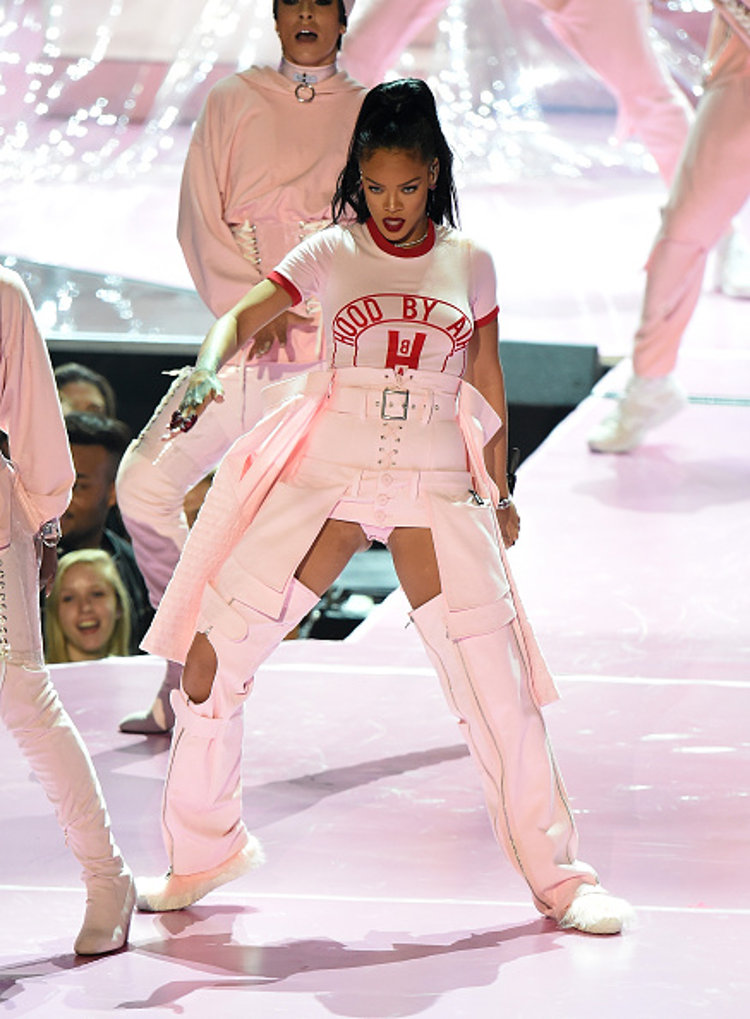 With the recent occurrence of the 2016 American Music Awards, some listeners and critics have noted that Rihanna’s been lucky to retain such success. Some felt that doing an album that was less intentionally commercial than her previous albums (like her debut Music of the Sun, or memorable sophomore singles like “I Love the Way You Lie”) garnered her more success than even she thought possible.

Many people have taken notice of how Rihanna’s voice is distinct and raspy, while the songs themselves incorporate uncommon musical styles into her already expansive song repertoire. Tracks like “Love on the Brain” feature raw lyrics to the tune of a song that might be mistaken for an old soul or doo-wop number. Anti’s second-to-last song “Higher” uses older styles of electronic pop beats and rhythms, while the lyrics themselves convey the emotion over lost love that wants to be re-lived by the singer herself. Overall, the songs on the album don’t have as much of the danceable beat that one might otherwise expect from Rihanna. Rather, it’s a more introspective record that allows a famous performer a chance to share her true emotions, while still retaining pop sensibilities.

This is perhaps why Rihanna’s new songs of 2016 have garnered her praise and made her a top contender for awards ceremonies in the coming months.