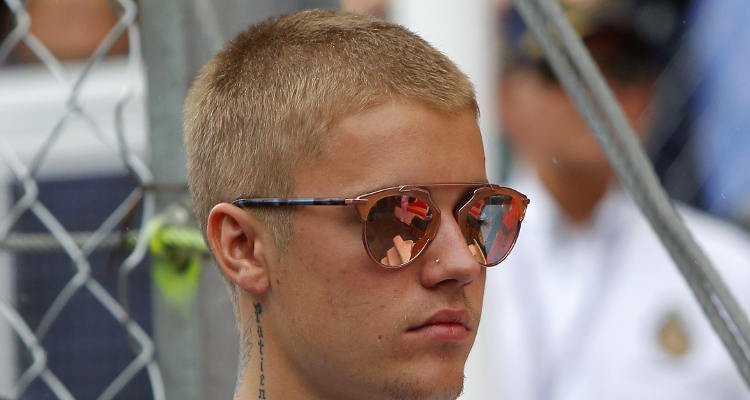 Pop singer and international superstar Justin Bieber released his fourth studio album, Purpose, in November last year and it is now available in stores. Here are some of the best new songs from the album, making it one that’s definitely worth buying.

Justin Bieber’s new songs in 2016 bring an all new feel, distinct from any of his previous hits. First off, you’ve got to listen the finest rhythmic number from the album, “Sorry.” The beat in this song makes it a favorite dance track from Bieber. Next up, it’s “I’ll Show You,” which is a lyrically intimate song about how Justin has dealt with fame all these years.

Other hits from Purpose include the chart-topping album opener “What Do You Mean,” as well as his Grammy-winning collaboration with EDM stars Skrillex and Diplo on the single “Where Are U Now.” But Justin’s “Love Yourself” single is one of the best songs ever written for the pop star. Singer and songwriter Ed Sheeran penned the lyrics of “Love Yourself,” giving it a laid-back vibe with just an acoustic guitar in the back. Some of the other best tracks from Bieber’s album include “Company” and “The Feeling” featuring singer Halsey.

Be sure to check out all of Justin Bieber’s new songs in 2016 on iTunes, and then grab your tickets for Bieber’s next big project, the Purpose World Tour, which kicks off next Wednesday (March 9).