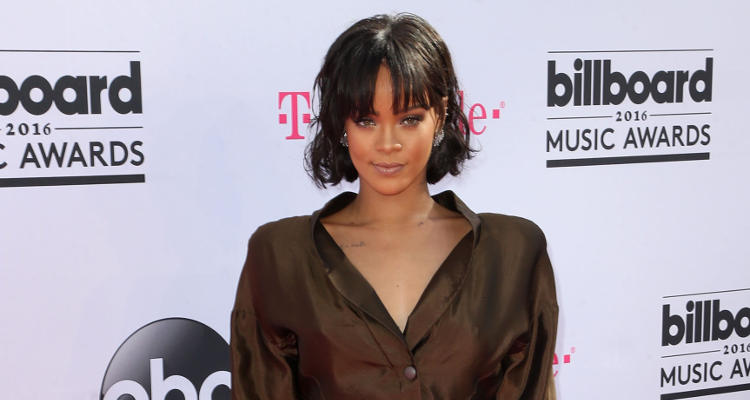 Astonishing singer and International superstar Rihanna released her eighth studio album, Anti, in January 2016 and it is now available in stores. Here are some of the best of Rihanna’s new songs in 2016 from her new album, Anti. We promise you this; it is definitely worth buying!

Rihanna is a talented singer and a strong, beautiful woman. She has been providing fans with hit after hit for over a decade, and the hits just keep coming. However, this is the first time that there was a huge gap in time periods between the release of her last two albums. Even if the new album was released late, it did not fail to impress her fans all over the world. To further promote her new album and songs, she even went on a world tour and shocked fans with appearances by her rumored singer-boyfriend, Drake.

After dropping the latest summer hit with Calvin Harris titled, “This is What You Came For”, she has dropped another major album which also involves the work of other talented artists. She wrote most of the lyrics for her album Anti, but other artists also shared their ideas and talent with her, as well.

Rihanna’s newest songs bring a new feel, different from any of her previous hits. First off, you’ve got to listen the finest rhythmic number from the album, “Work.” The beat in this song makes it a favorite dance track and nearly impossible not to jam along to! Next up, it’s “Needed Me,” which is a lyrically intimate song about romantic rejection.

Other hits from the album Anti include the chart-topping album opener “Consideration,” but Rihanna’s “Desperado” is arguably one of the best songs ever written for the pop star. Some of the other fan favourites from Rihanna’s album include, “James Joint”, “Yeah, I said It,” and “Close To You.”

Don’t forget to check out all of Rihanna’s new songs in 2016 on iTunes, and get your party started by playing with her new album Anti. You won’t be disappointed!