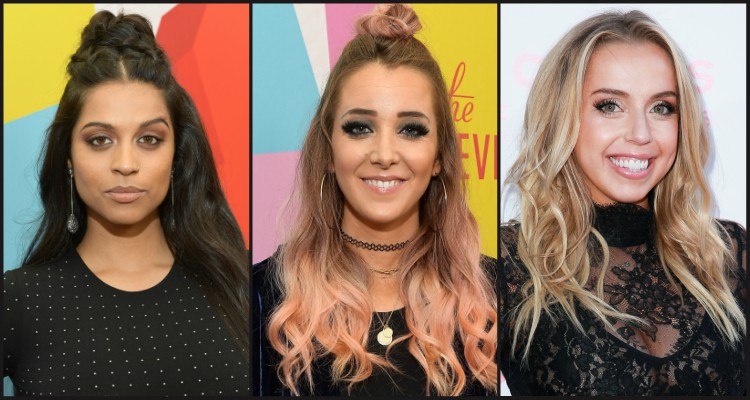 You might have already heard of Lilly Singh, Jenna Marbles, and Violet Benson. These three young women have taken over YouTube with their creativity, talent, and new ideas. They have millions of fans who eagerly wait for every new video that these young ladies upload.

Thanks to YouTube, the young and the restless are now the young and the famous. We know for sure that there are three young women who are certainly making waves on social media, blowing people away with their intelligence, talent, and chutzpah. These women are not afraid to be themselves, have oodles of self-confidence, and ambition to match. While most people simply wait for good things happen to them, these three YouTubers have gone out and paved a way for themselves online. Find out more about these superstars of tomorrow as they make you laugh with their creativity and talent. 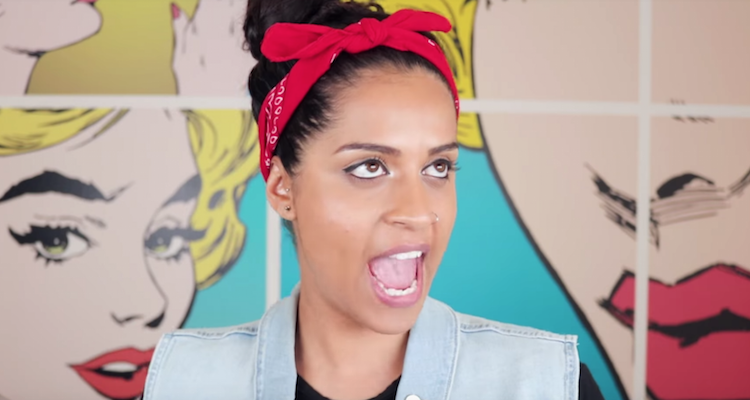 Lilly Singh is a YouTube personality, vlogger, author, comedian, and actress who is better known by her username, IISuperwomanII. She started her channel in October 2010, and became popular practically overnight, now boasting over 12.0 million subscribers, with her videos receiving over 2.0 billion views. Singh was ranked No. 3 in Forbes 2016 list of the world’s highest-paid YouTube stars, and reportedly earned over $7.5 million that year. Singh was born and raised in Scarborough, Toronto, Canada, and is originally from Punjab, India. She went to Mary Shadd Public School before graduating from Lester B. Pearson Collegiate Institute in 2006. She then went for her Bachelor of Arts degree in psychology from York University.

Singh struggled with depression and started making videos as a way to deal with her feelings. She chose the name “Superwoman” because of a childhood idea that she had an invisible “S” on her chest, making her believe that she could do anything. In her videos, Singh takes satirical swipes on everyday life and complaints. One of her most popular videos is “How Girls Get Ready,” and her most popular series has her portray her fictional parents, Paramjeet and Manjeet (both played by herself) reacting to trending and controversial issues. In July 2016, Singh started a talk-show series, #GirlLove in which she interviews celebrities and inspirational personalities. With lots of intelligence, humor, and sass, Singh is blazing new trails in her quest to spread her message online. 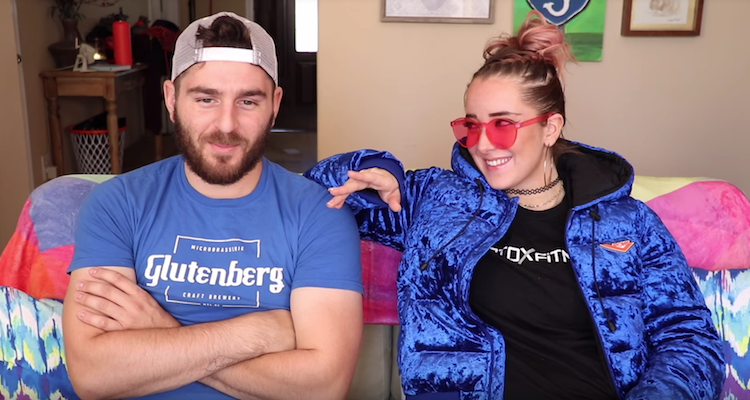 Though her real name is Jenna Nicole Mourey, she is better known by her online persona, Jenna Marbles. The YouTube personality, vlogger, actress, and comedian has over 17.0 million subscribers on her channel, with over 2.0 billion video views. Her YouTube channel is the second most popular ever operated by a woman. Jenna Marbles was born and raised in Rochester, New York and graduated from Brighton High School in 2004. She then moved to Boston where she earned a Bachelor of Science in psychology from Suffolk University. She also has a Master of Education in sports psychology and counseling from Boston University. Before gaining fame on YouTube, she struggled financially, living in a three-bedroom apartment in Cambridge, Massachusetts, paying $800 for rent which she earned by doing various jobs like bartending, blogging, working at a tanning salon, and go-go dancing at nightclubs.

This edit is so sick grab me right by the pussy I want these colors in real life.

Marbles released videos like “How to Trick People into Thinking You’re Good Looking” and “How to Avoid Talking to People You Don’t Want to Talk To” which received millions of views. She uploads a new video on her channel every week to let her  fans get more of what they love. Marbles also appeared on several shows like Epic Rap Battles of History, The Annoying Orange, and season 4 of Ridiculousness. She has help handling hr business affairs, including a personal assistant, business manager, and even brought her mother on to be CEO. 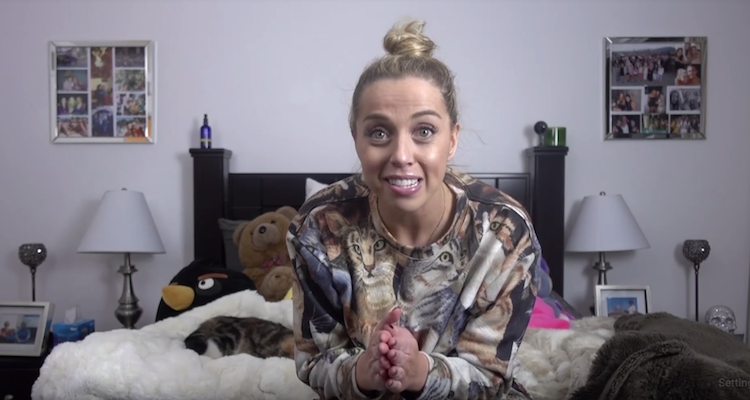 Violet Benson is a comedian and Internet personality who is best known for running the popular Instagram account “Daddy Issues.” She was born in St. Petersburg, Russia, but after her family won the green card lottery, she moved to Los Angeles, California, at the age of 14. Benson always had a good sense of humor and was voted class clown in high school, later attending California State University to study accounting and business law. She pursued a career in accounting before getting online fame from her “Daddy Issues” Instagram account in July 2014, which quickly became one of the largest female humor accounts. She also runs several social media platforms like her “Daddy Issues” Twitter and Snapchat accounts, as well as a secondary Instagram account under her own name.

Star on the Rise

Thanks to her growing popularity, Benson signed with CAA and landed roles in several upcoming TV projects, and secured several brand deals. She also launched her own website of blogs, memes, videos, a column, and online store. Benson makes fun of herself and deals with the struggles of growing up in the 21st century that everybody can relate to, which only adds to her massive popularity. She is a star to watch out for!