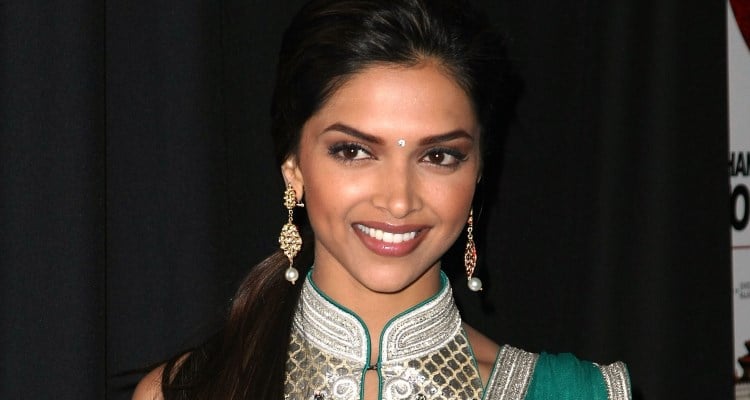 A former model, Deepika Padukone is a stunner. Her face has adorned many magazines and Padukone has been featured in a great number of product endorsement campaigns. But she’s not just another pretty face out of Bollywood—critics have noted Deepika Padukone’s acting chops, with her ability to take on drama, comedy and musical numbers with ease. Her films have raked in big numbers at the box office and have garnered Padukone further industry attention.

With all of the buzz surrounding her, many of those unfamiliar with her are seeking out Deepika Padukone photos to get a sense of how beautiful she really is. 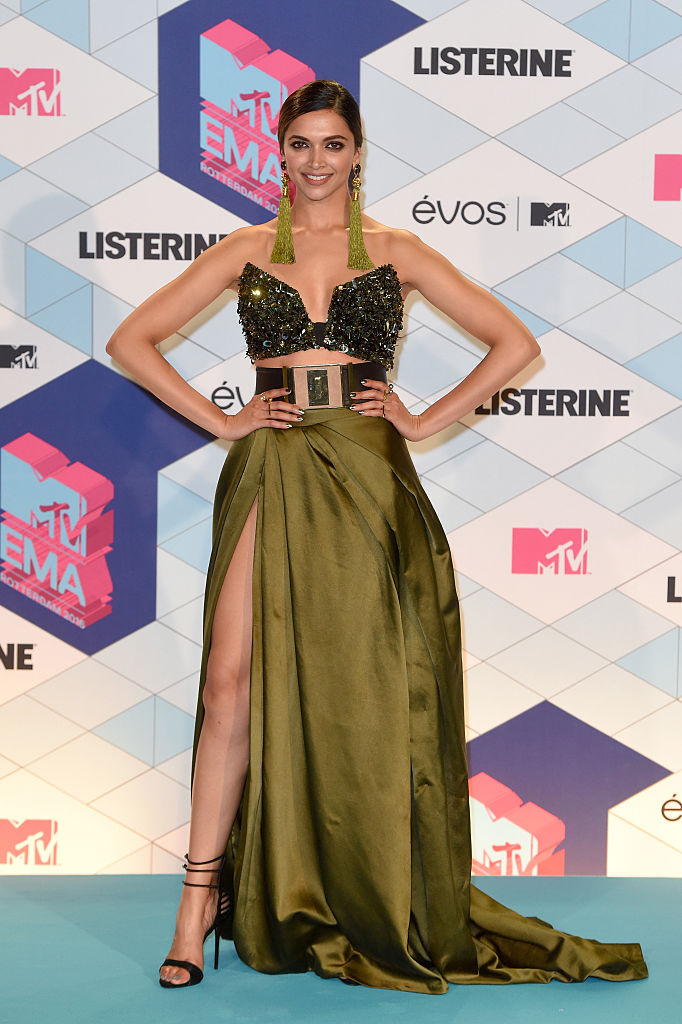 As a presenter at the 2016 MTV Europe Music Awards in Rotterdam, Padukone stood out in her long dress and earrings. 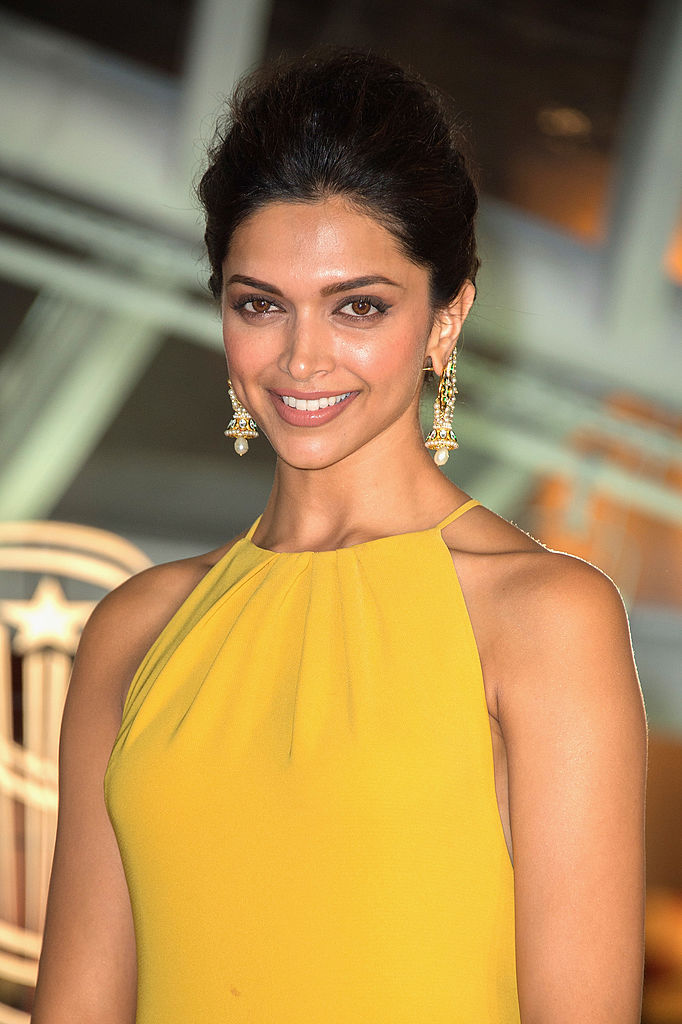 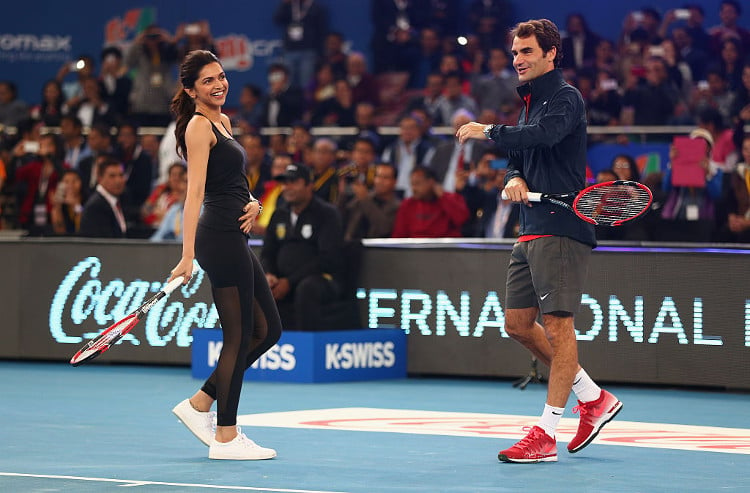 Even on the tennis court, Padukone is an eye-catcher! Here she’s featured with tennis ace, Roger Federer at the Coca-Cola International Premier Tennis League at the Indira Gandhi Indoor Stadium in Delhi, December, 2014. 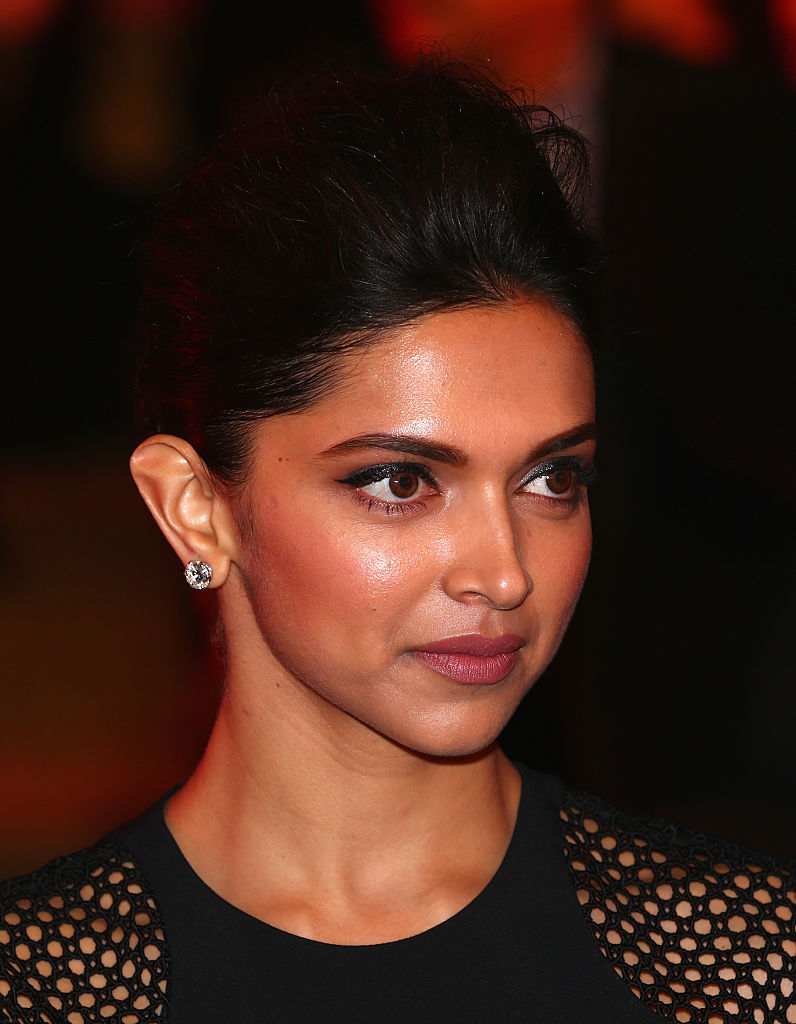 After the game, Deepika Padukone appeared at the Coca-Cola gala dinner during the Coca-Cola International Premier Tennis League, dressed in striking black. 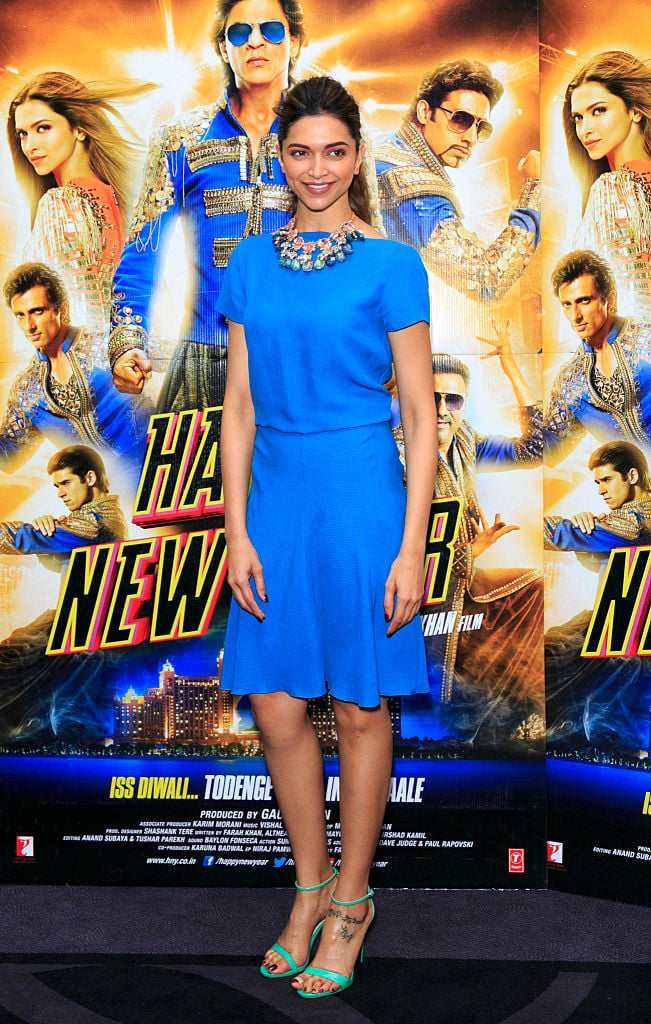 Blending in with blue, Padukone strikes a pose at the Happy New Year premiere at the Montcalm Marble Arch in October, 2014, in London. 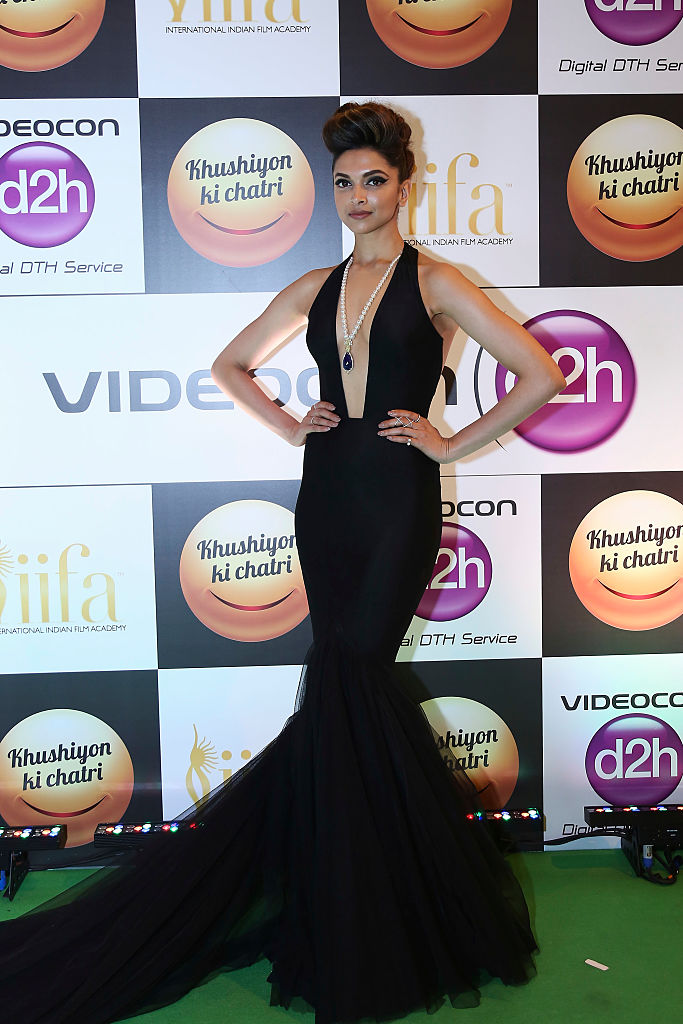 With specially crafted hair and a gorgeous black dress, Deepika Padukone took on the 2016 IIFA Rocks Awards in Madrid, June, 2016. 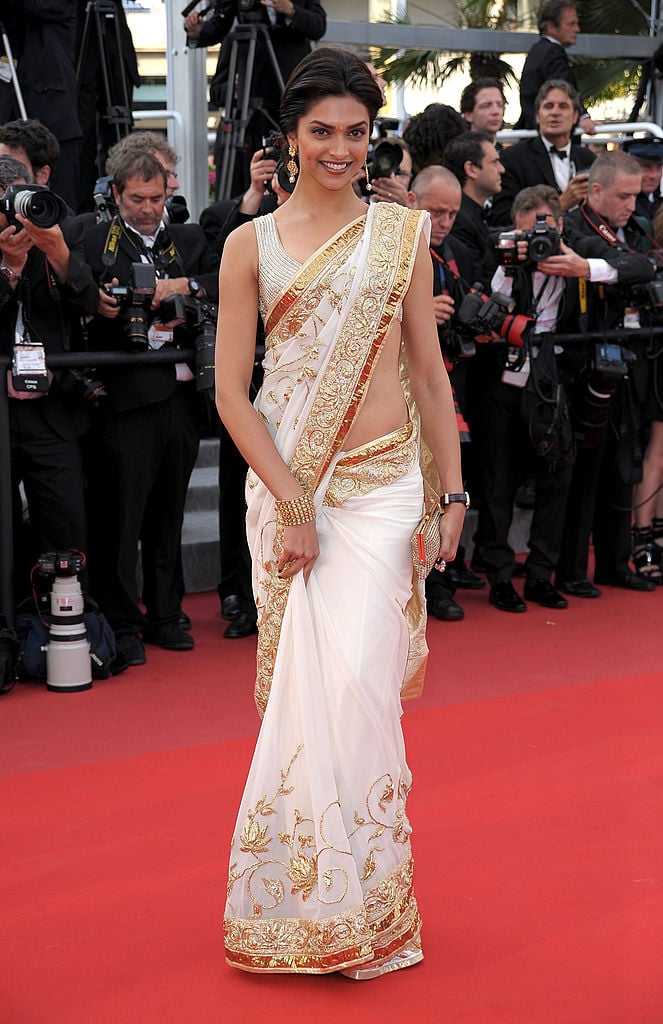 No one wears traditional Indian garb like Deepika Padukone at the On Tour premiere at the Palais des Festivals for the 63rd Annual Cannes Film Festival in May, 2010.