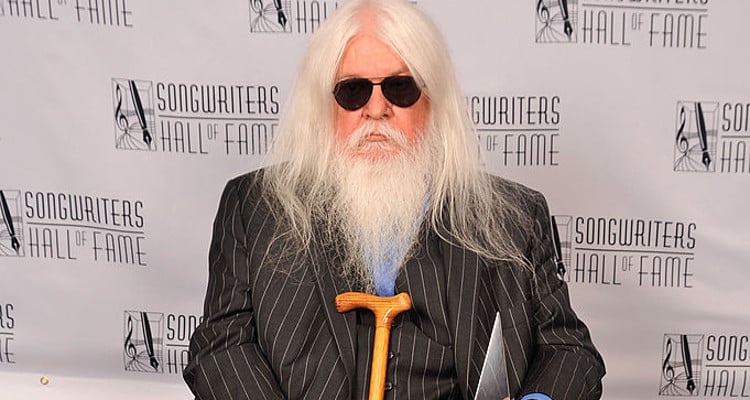 Here are seven great songs of the visionary singer, guitarist, pianist, and bandleader Leon Russell, who passed away on Sunday at the age of 74.

On Sunday, November 13, the music industry lost another talented singer, Leon Russell. According to a statement released by his wife, Janet Lee Constantine, Russell passed away in his sleep in Nashville, Tennessee on Sunday, November 13. How did Leon Russell die? The cause of his death has not been revealed, however, sources claim that he had a lot of health problems over the years.

Fans are definitely heartbroken to hear the news about his death. Russell was an amazing musician and has recorded more than 31 albums in his entire music career. He had recorded 430 songs. Given below is the list of top 7 songs of Leon Russell:

This is one of the best-known compositions by Leon Russell. The song talks about forgiveness and understanding from an estranged lover.

“Lady Blue” was one of the major hits from his album Will O’ the Wisp. It is a song about love and romance.

It is a very romantic song, wherein the singer is confessing his love and feelings to the woman he loves.

Another major hit from the album Will O’ the Wisp, this song was released in 1975.

When two of the most sensational singers come together, you get to hear an amazing song. “If It Wasn’t For Bad” is a brilliant song by Elton John and Leon Russell.

Originally, the song was written by Bob Dylan in 1962. In 1971, Russell covered the song, and was tremendously loved by his fans.

Another amazing cover by Leon Russell. This song was originally written by Danny O’Keefe.