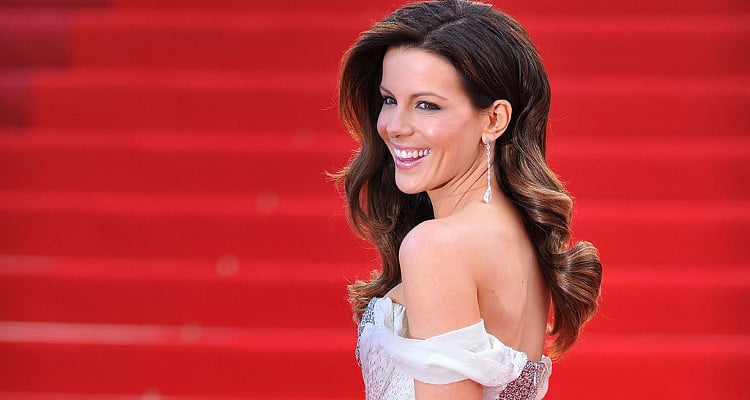 Since her debut in the early 1990s, Kate Beckinsale has not only earned herself a reputation as an actress to be reckoned with, but also as a style icon who dazzles with looks and smarts in equal measure. In the process, she’s been the subject of some striking images that reflect her style. It’s no wonder there’s such a strong interest in Kate Beckinsale photos and that “Kate Beckinsale hot pics” is such a common online search term. We’ve got some of the best ones right here!

Big name actors and actresses are famous for making grand splashes and even bigger headlines in the news. Much of the time, the news focuses solely on how good or bad their acting is, or who they are dating. But Kate Beckinsale is different. She is the daughter of professional actors, a prize-winning student writer, and a student of New College, Oxford where she majored in modern languages and literature, so Beckinsale is hardly a run-of-the-mill, big-name actress. Beckinsale exudes intelligence in so many of her roles, it’s not hard to imagine why critics praise her acting abilities in films as varied as big-budget sensations like the Underworld series or in more unconventional, yet compelling hits like Cold Comfort Farm, Laurel Canyon, Snow Angels, and Vacancy.

Let’s take a look at some of Beckinsale’s most notable photos to see how she’s come into her own as an acting and fashion-style icon: 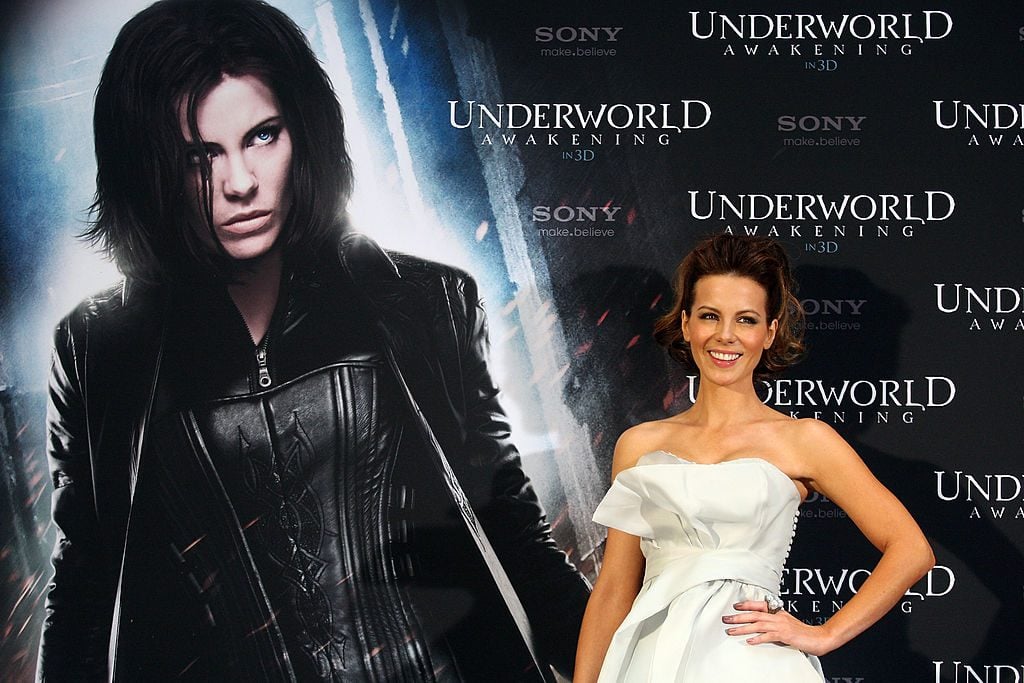 If she’s known to global audiences for one role, it’s as the supernatural bounty hunter, Selene in the Underworld series, with the latest installment, Underworld: Blood Wars, premiering January 6. It’s interesting to see how well the beauty wears tough black and elegant white in the same photo! This photo was taken at a Berlin photo call for her Underworld: Awakening film in 2012. 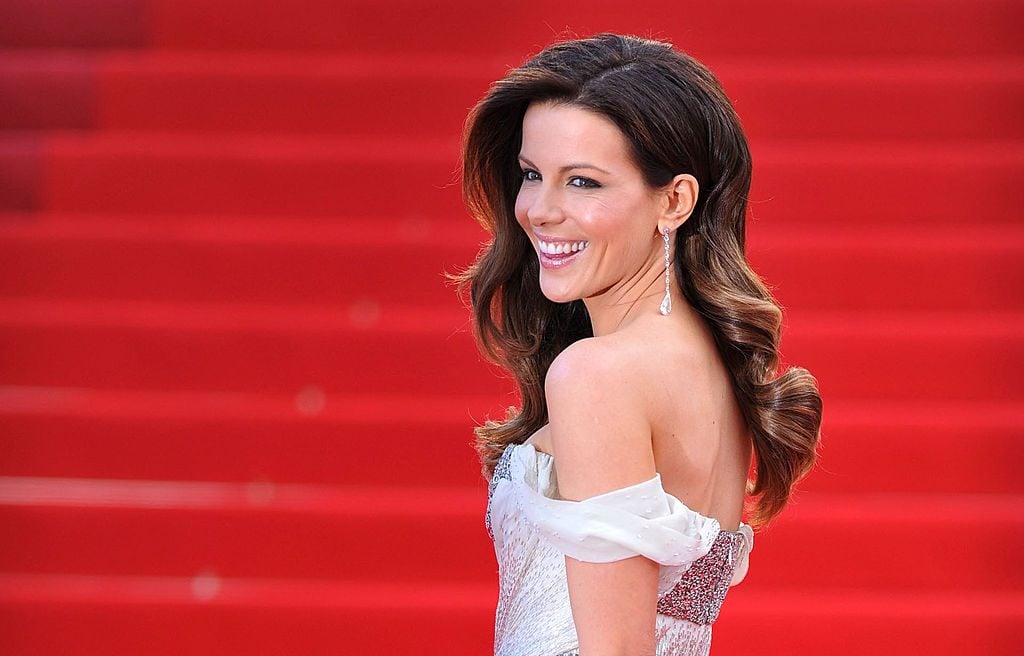 As a jury member at the 63rd Cannes Film Festival, Beckinsale dazzled on the red carpet for IL Gattopardo, in May 2010. As this photo proves, she’s one actress who manages to be both elegant and sexy at the same time! 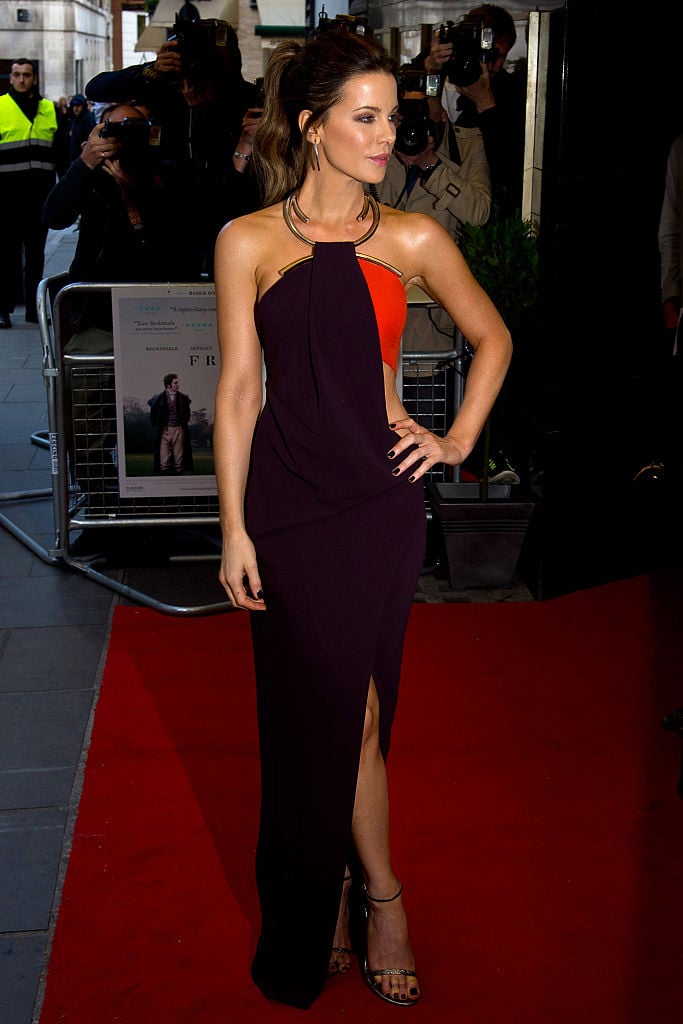 (Photo by Ben A. Pruchnie/Getty Images)

Not one to disappoint style-wise at film premieres, Beckinsale attended the U.K. Love and Friendship premiere in London, England, in May 2016. Her long black gown with a hint of red gives us a glimpse of leg and torso, while also exposing her shoulders and back. 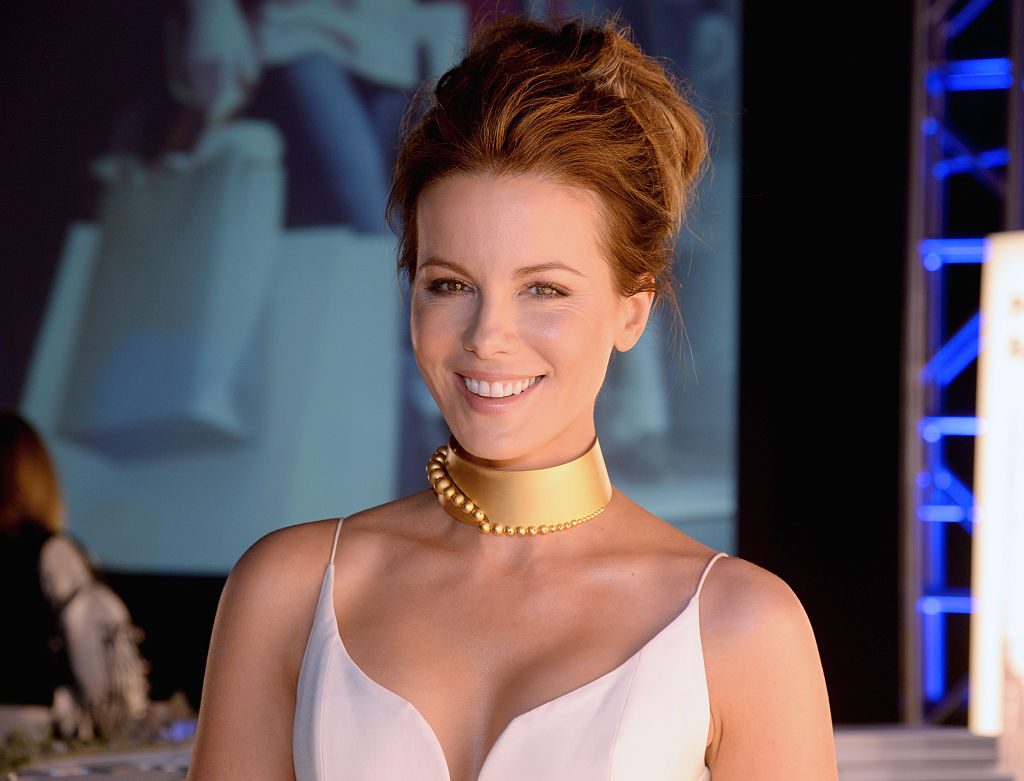 Kate Beckinsale, hot as always at the Battersea Power Station global tour launch in November 2014, at The London West Hollywood. She somehow manages to look glam and natural at the same time! (That’s no easy feat!) 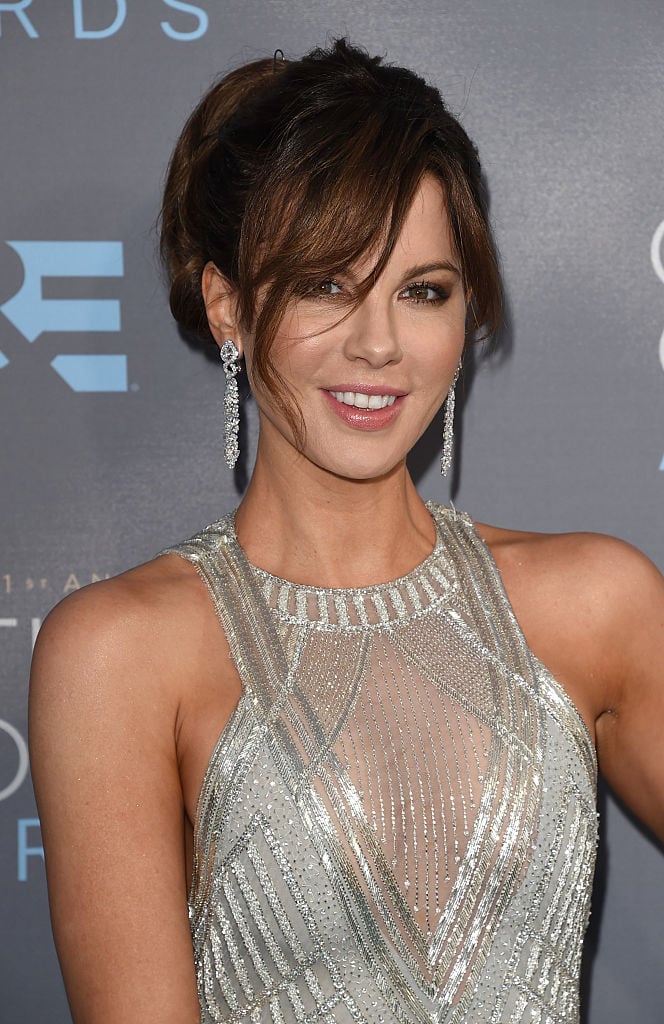 More recently, Beckinsale struck a chord with fans at the 21st annual Critics’ Choice Awards in California, in January 2016. Her silver gown shows just a hint of cleavage…and we can’t get enough of that charming smile. And those eyes! 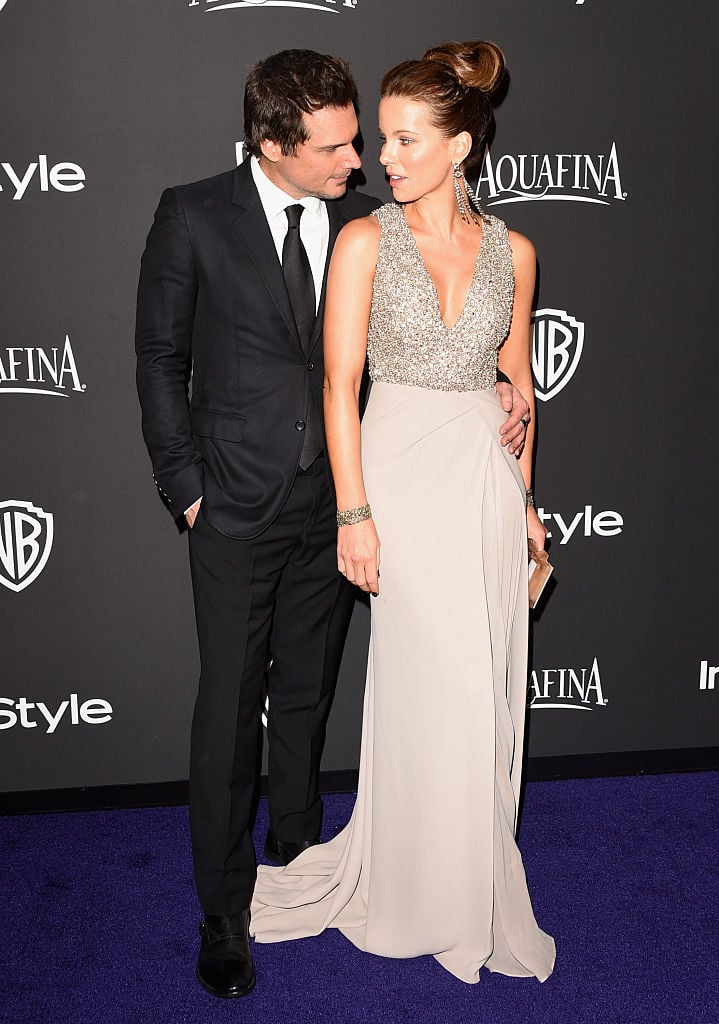 Underworld director, Len Wiseman (the actress’ ex-husband) seems pretty enchanted with Beckinsale in this photo, taken last January at the 2015 InStyle and Warner Bros. 72nd Annual Golden Globe Awards Post-Party at The Beverly Hilton Hotel in Beverly Hills. Who can blame him? The actress is rocking her curves mega-glam-style here! 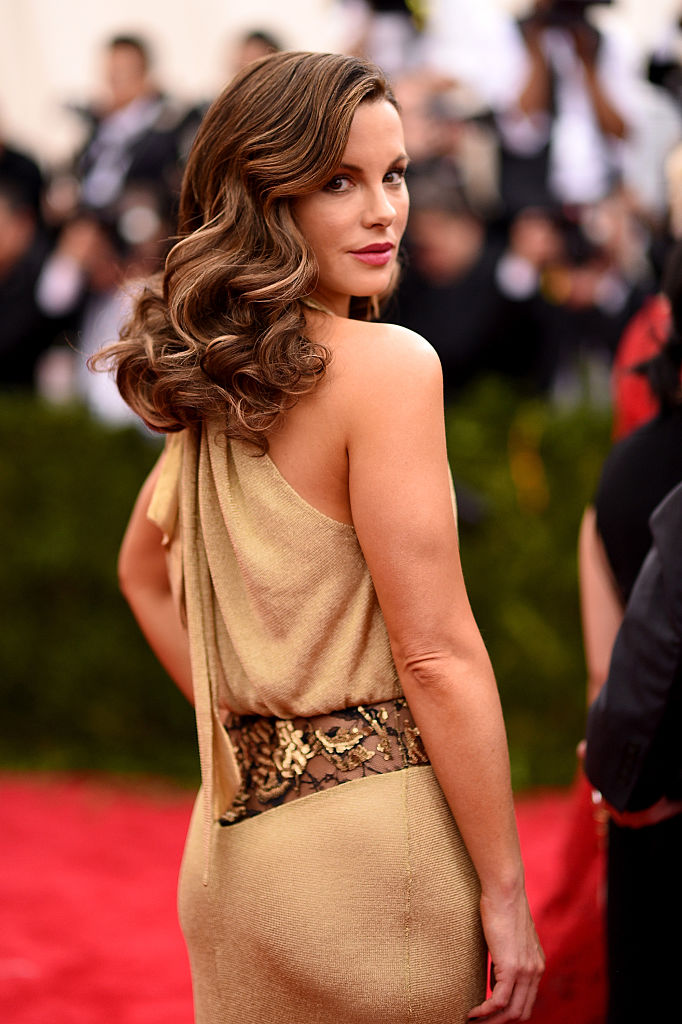 Talk about curves! Here’s another throwback to 2015 when Kate Beckinsale attended the “China: Through The Looking Glass” Costume Institute Benefit Gala at the New York Metropolitan Museum of Art. We call this her “golden goddess” look.