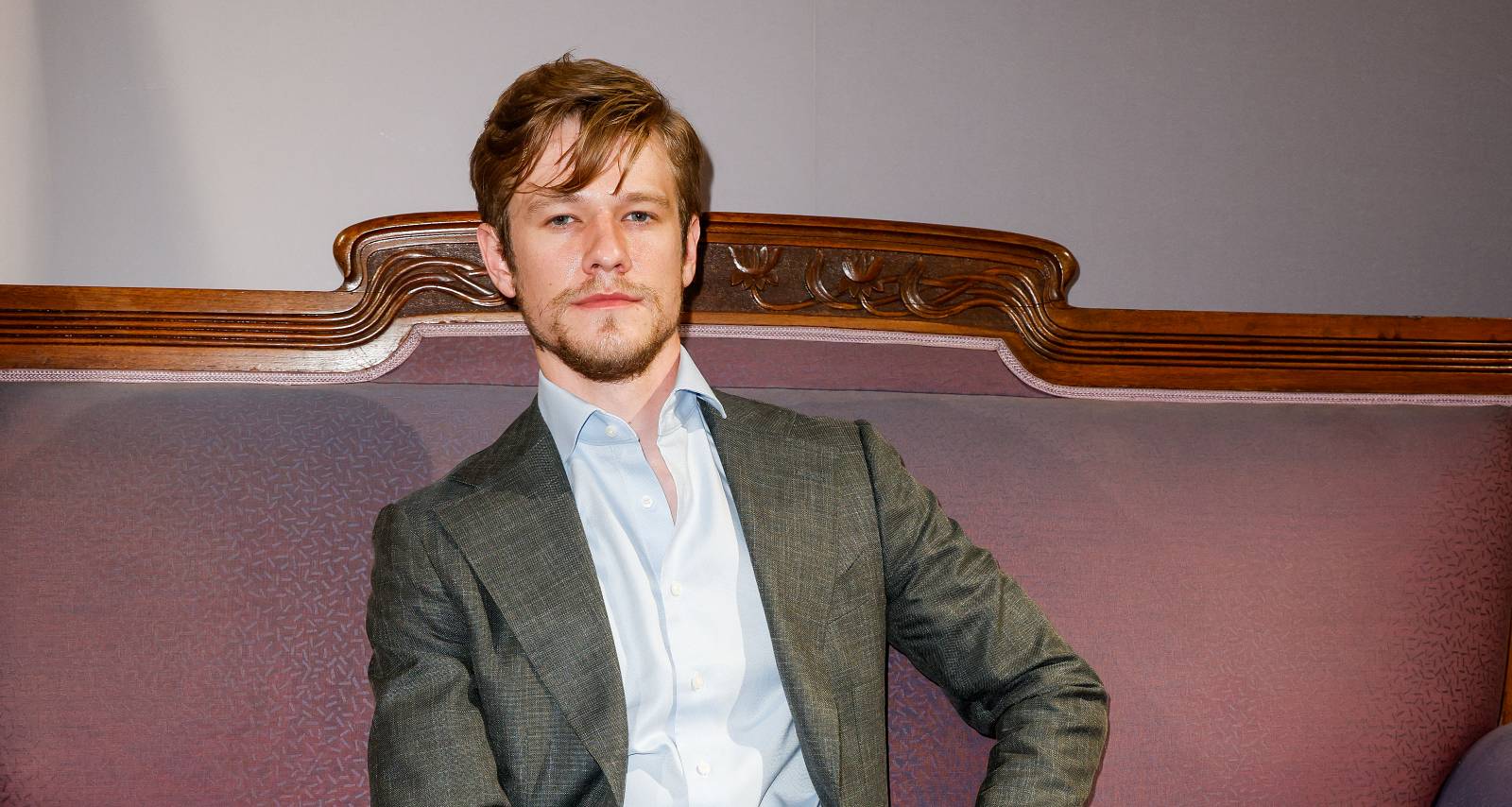 Lucas Till attends the premiere of "Son of the South" at Kino Babylon on August 25, 2021 in Berlin, Germany. (Photo by Gerald Matzka/Getty Images)

Before we take a look at the top five Lucas Till movies, let’s make sure you know a thing or two about this young American actor. And, the reason you may not have heard of Lucas Hill is probably because he’s been in movies filled with outstanding actors being cast opposite him.

But, you must have noticed him as a young mutant from the latest additions to the X-Men movie universe. Lucas Till is quite a talented budding actor who plays Havok in the X-Men movies. Lucas plays Havok, the mutant with superpowers of firing “plasma blasts,” is now an established cast member of the primary fleet of X-Men.

Now that you’ve recognized him, you will also be shocked to hear that this upcoming actor debuted as a “prince charming” in one of Taylor Swift’s music videos. Even before any of the Lucas Till movies were being produced, the young guy played a lovable teenager who’s the crush of Taylor Swift in the music video of her hit song “You Belong With Me.” As the song topped the charts, Lucas Till started getting offers and eventually landed an elite role as a Marvel superhero.

Now, you’re about to see Lucas Till all geared up as the mutant Havok with release of X-Men: Apocalypse this summer. But, before the movie hits theaters, take a look at these top five Lucas Till movies—most of which turned out to be blockbusters!

Lucas Till was first noticed by playing a significant role in Miley Cyrus’ TV-movie Hannah Montana: The Movie (2009). Lucas Till played the role of Travis Brody, a childhood friend with whom Miley rekindles. Their on-screen chemistry was noticed and made Lucas Till an appealing teen actor.

The Spy Next Door

Lucas got a chance to star in a Jackie Chan movie called The Spy Next Door (2010) in which he played teenage henchman Larry. Lucas Till was lucky enough to get into fighting scenes with Jackie Chan and also managed to pull of scene where he tries to stab Bob Ho, Jackie’s character.

In 2011, Lucas Till became a part of the ensemble cast of the year’s magnanimous sci-fi thriller Battle: Los Angeles. His character, young Cpl. Scott Grayston, showed off his talents in some high-paced action scenes in the alien invasion epic. The movie created a lot of buzz but performed mildly in the box office.

In the same year, Lucas Till made it through into starring in his fist blockbuster movie. X-Men: First Class became one of the top-grossing movies of Marvel’s cinematic universe. The movie got Lucas Till a global recognition for his role as the mutant Havok, which secured his spot in future X-Men projects.

X-Men: Days of Future Past

X-Men: Days of Future Past was the second blockbuster for Lucas. He returned to the big screen as Havok and joined his First Class cast mates James McAvoy, Michael Fassbender, Nicholas Hoult, and Jennifer Lawrence. Lucas Till’s X-Men movies made over $400 million combined, bringing in a million-dollar paycheck for the 25-year-old actor.