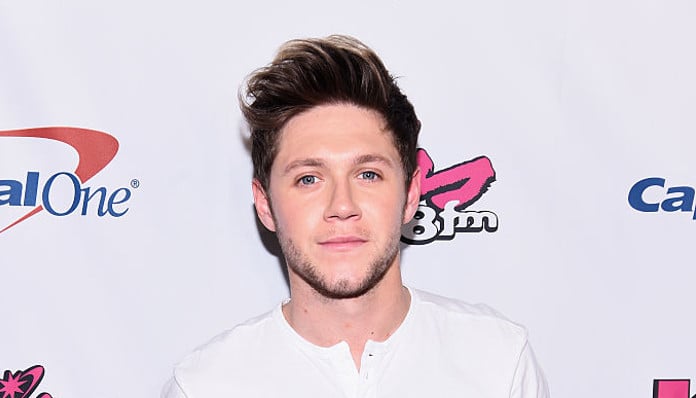 Most famous as one of the members of boy band One Direction, Niall Horan is making headlines these days more for his romantic life than for his music. The recent rumors of him and girlfriend Selena Gomez tying the knot have fired up the web, but there are some interesting facts about Niall Horan that you need to know apart from his connection to Gomez.

Horan was a regular kid growing up, and his life obviously changed when he began recording his first album as part of One Direction back in 2011. He was only about 16 then but has since toured the world and amassed a loyal legion of fans thanks to his involvement with 1D.

Horan has a strange hatred for pigeons after one flew through his bathroom window while he was on the toilet. Between that and his proficiency at baking cakes, you can already get a small glimpse of where this list of 5 fun facts is headed.

And not too long ago, may we add. According to the newspaper The Sun, Niall and the ex-America’s Next Top Model star were said to be together in just March of last year. They were spotted spending time together in Las Vegas at the Conor McGregor fight, then again in L.A. for a Galaxy soccer game where they were flirting heavily in the VIP box. It should be said that Jessica is also the ex of former Jonas brother singer Joe Jonas.

He’s the only 1D Member Born outside England

That’s right. He’s an Irishman not an Englishman! He was born in Mullingar, Ireland in 1993 to Maura Gallagher and Bobby Horan. His parents would divorce when Horan was still a child, and he eventually settled with his father. He went to St. Kenny National School and Colaiste Mhuire as a teen.

Kinda odd for a 22 year old, but there’s not much that’s normal about the life of a pop star. Horan stated in an interview with Metro Lyrics that when he was a child, he “was a big swing [music] fan.” He added that he’s “big into Frank Sinatra, Dean Martin, and nowadays it’s [Michael] Buble.” It’s not NSYNC, but those are some pretty good musicians to like!

This is almost sacrilegious in Ireland, but if anyone can get away with it it’s Niall Horan. His favorite football club is Derby County. He has been flying back and forth from Ireland to the U.K. to watch the team play since he was four years old.

His First Pets Were Goldfish

This story doesn’t have a happy ending. Horan’s first pets were Tom and Jerry—two goldfish. Unfortunately, his older brother Greg didn’t know the fish feeding rules and they died when he accidentally overfed them. That must’ve been a tough lesson to learn as a youngster!

This list makes you wonder just how much his rumored girlfriend Selena Gomez knows about her beau. They’ve only been together since November and are already throwing around the “L” word, and apparently, thinking of marriage. It would definitely be great to see these two commit to each other long term, even though we’re still not quite sure if Gomez into all that at the moment.

At least we know if Gomez says no she can always buy him some new goldfish as consolation! Just keep the pigeons away from the windows and all should be heaven in paradise. Jokes aside, Horan may not be the most outgoing One Direction member, but he’s certainly got his own set of quirks.