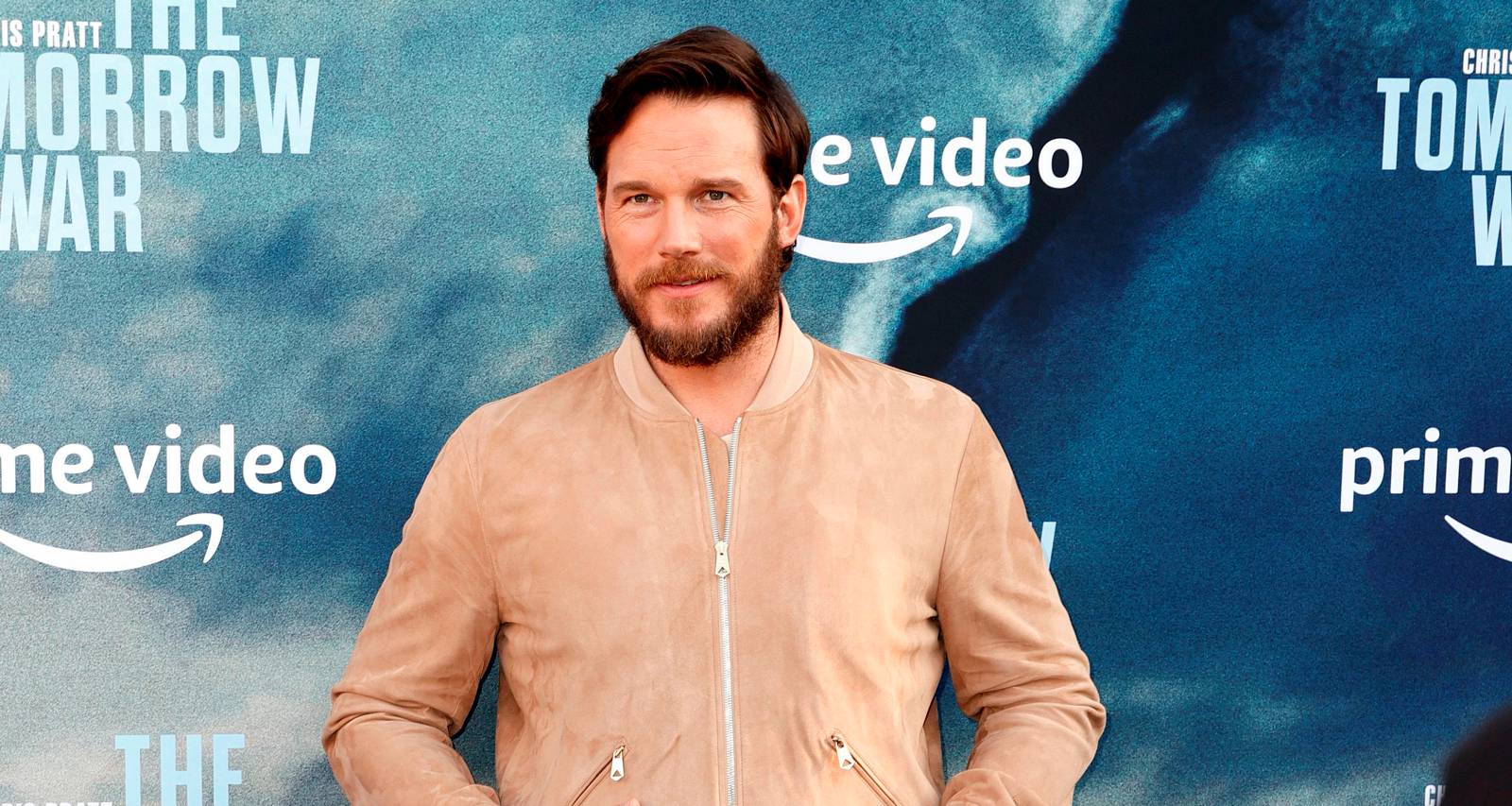 Chris Pratt attends the premiere of Amazon's "The Tomorrow War" at Banc of California Stadium on June 30, 2021 in Los Angeles, California. (Photo by Frazer Harrison/FilmMagic)

At the recently held 2016 MTV Movie Awards, Chris Pratt won the Best Action Sequence award for his 2015 mega-blockbuster Jurassic World. Celebrating Chris Pratt’s win and making him a new favorite actor among people, we’ve put together this list of the top Chris Pratt movies. As the actor hasn’t been in many movies, we figure a top five Chris Pratt movies will definitely be the best to watch.

Taking a look at the stunning duo of Chris Pratt and Anna Faris on the red carpet at the 2016 MTV Movie Awards, this rising Hollywood star is certainly making his own way into stardom. Just like his wife Anna Faris, Chris Pratt is adding his own humor to all his movie roles. After playing a side actor in movies like Wanted (2008) and Bride Wars (2009), Chris Pratt certainly rocks the silver screen with these five movies.

The fourth installment of the Jurassic Park saga starred Chris Pratt as one of the main leads, Owen Grady. The movie became a highest-grossing movie of 2015, making over a billion dollars worldwide in box office collections. Watching Pratt’s scenes interacting with the new breed of dinosaurs is really engaging.

Pratt played the role of Peter Quill who becomes Star-Lord, leader of the Guardians gang. Pratt has officially secured his place in Marvel’s Cinematic Universe. He will be playing the Star-Lord role in the upcoming Guardians of the Galaxy Vol. 2, which is slated for release in 2017, followed by Avengers: Infinity War Part 1 (2018).

Pratt lent his voice to Emmet Brickowski, an animated construction worker befitting the LEGO universe. Pratt’s character really pulls of the last scene of the movie in a hilarious way.

In the Osama Bin Laden-assassination movie, Pratt played Justin, a DEVGRU officer of the U.S. Navy who is a part of the operation. The movie’s gripping subject makes it a must watch for many reasons.

In the Brad Pitt-starer movie, Pratt played Scott Hatteberg, a first baseman of Oakland Athletics. The role was quite crucial as the movie’s plot revolved around Hatteberg’s play in the matches.