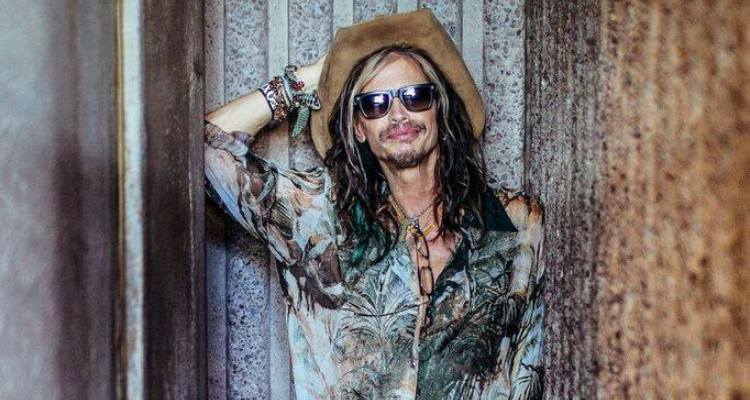 With Aerosmith frontman, Steven Tyler, recently suggesting that the band may play its farewell tour in 2017, we couldn’t help but bust out our Aerosmith records (or CDs or digital downloads) and give them another listen. The band, who has been around since 1970, continues to rock stadiums all over the world with their wildly catchy tunes. In celebration of Aerosmith and their possible retirement from music, we’ve put together our picks for the top 5 Aerosmith songs of all time.

From the band’s hit third album, Toys in the Attic, this 1975 song is really what cemented Aerosmith’s legacy as rock gods. The single brought the band massive commercial success, making Toys in the Attic their best-selling album to date. Even if you don’t know it by name, you definitely have heard this song before as it’s considered Aerosmith’s signature song.

This catchy tune from 1987 shows a lighter side of the band as it tells the story of a very effeminate man who is mistaken for a woman by the song’s narrator. It’s catchy, danceable, and is considered to be the start of the band’s comeback after years of substance abuse.

This hit song from 1989 that tells the story of a girl who is being sexually about by her father is an eerie yet beautiful song that still gets a lot of attention today. Tyler stated that he was inspired to write the song after hearing about the many shootings in the news and wondered why the media rarely ever covered the horrors of child sexual abuse, especially that at the hands of guardians. The result is a haunting ode to victims everywhere.

This power ballad from 1993 is actually more popular for the music video that accompanied it. Starring Alicia Silverstone (in her third appearance in an Aerosmith video) and the career debut of Liv Tyler (yes, Steven’s daughter!), the video follows two schoolgirls who play hooky, take a joyride, enter a pole dancing competition and embark in various shenanigans.

“I Don’t Want to Miss a Thing”

Now, this song you must know. From the soundtrack to the Michael Bay-directed 1998 hit Armageddon. The film stars Liv Tyler and Ben Affleck and was a massive success, which meant that this accompanying song which featured scenes from the movie in its music video, was also automatically a hit.