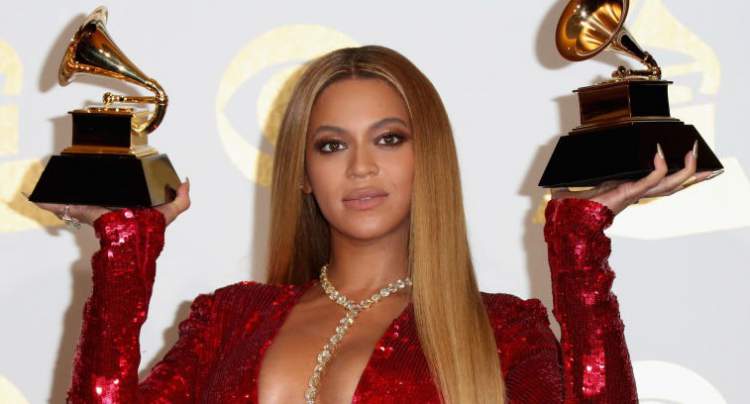 Seems like beauty is an inherited gift that has been endowed to every woman born in relation to Queen Bey. Pop queen Beyonce Knowles and her sister Solange, have a cousin—Kristin Douglas—who is a beautiful woman who reminds us of how beauty runs in this family.

Social media was stormed after a photo of Beyonce posing with her cousin at a attending a funeral was shared by Kristin Douglas on her Instagram. And, it was Kristin Douglas herself who stole all the attention off that photo by looking amazing in a blue dress. Soon, tabloids made a quick run-through of who this mysterious beauty was and how she can top Beyonce in terms of beauty! 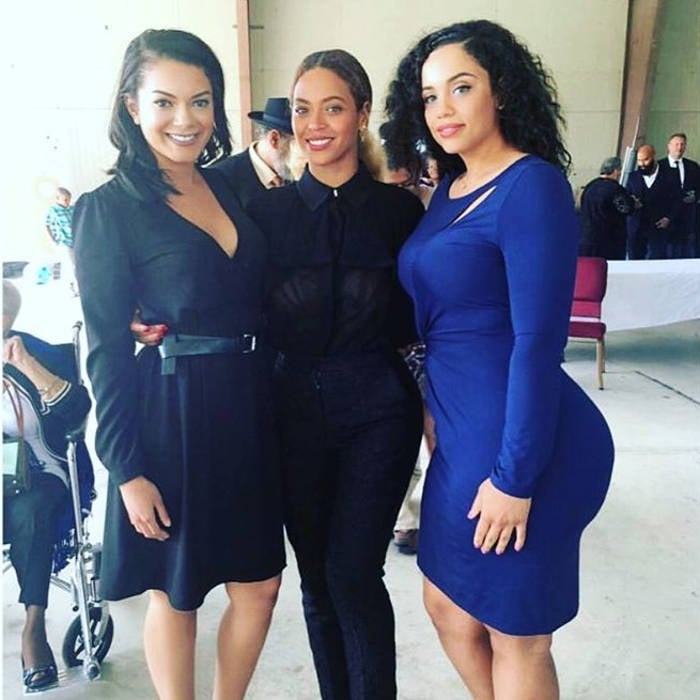 So, you might be wondering why Kristin hasn’t joined the entertainment business. No matter how unsurprising it is for Kristin to not be in show business like Queen Bey, it could be argued that she’s actually doing a much better job when it comes to contributing to society. Kristin Douglas, who goes by the Instagram name “simplykristinmd,” has made her career in medicine as a nurse.

And, in addition to what we all know about Beyonce, we know a thing or two about Kristin, too. So far, we’ve figured out that Krstin Douglas is a devoted Christian who shares her faith with the world through her Facebook. And, looking at her recent Instagram photos and the comments on them, Kristin is getting praised for having an enviable physique. She has created quite a huge fan base all by herself as her followers have openly complimented her derriere.

Now, that we all know something about her, let’s get back to why Kristin Douglas has become popular all by herself. On top of the fact that she has a striking resemblance to her cousin Beyonce, Kristin made the media go crazy when a photo of her ageless beauty was posted on Instagram. Kristin shared a photo of herself and daughter Alija posing together, looking almost like sisters! So, check out our choices for the top 10 photos of Kristin Douglas, and see if she’s pulling off well as Beyonce’s look-a-like cousin.

Guess Which One is Mommy Kristin! 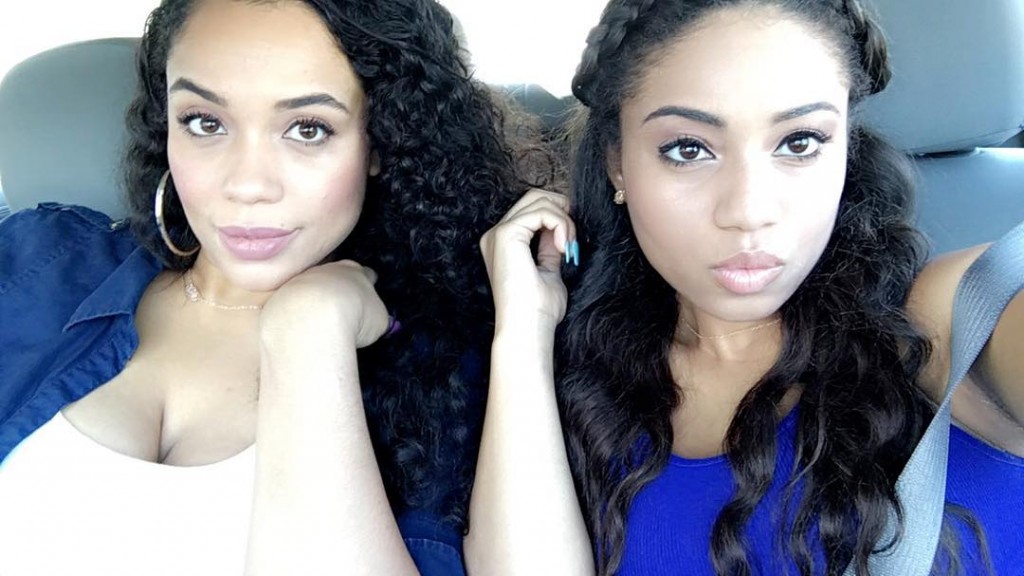 Big Fan of the Houston Rockets 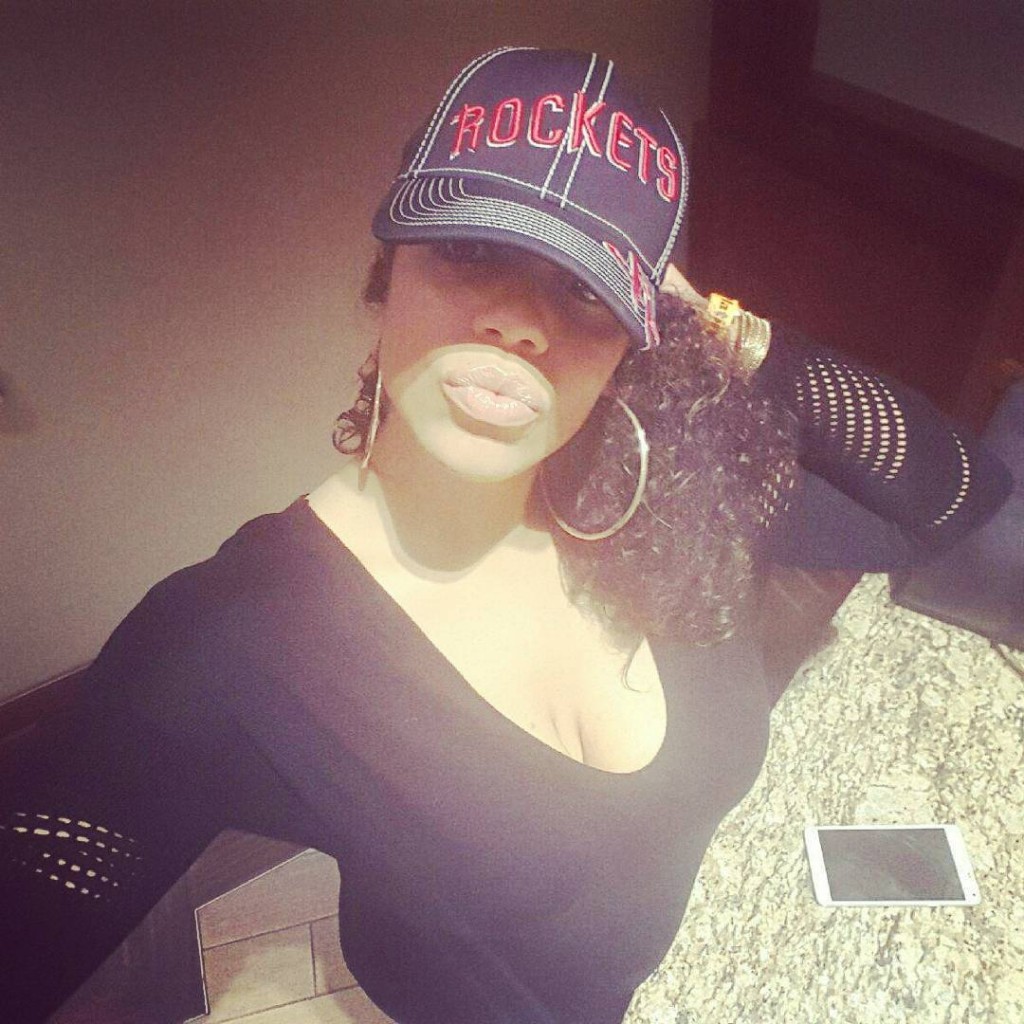 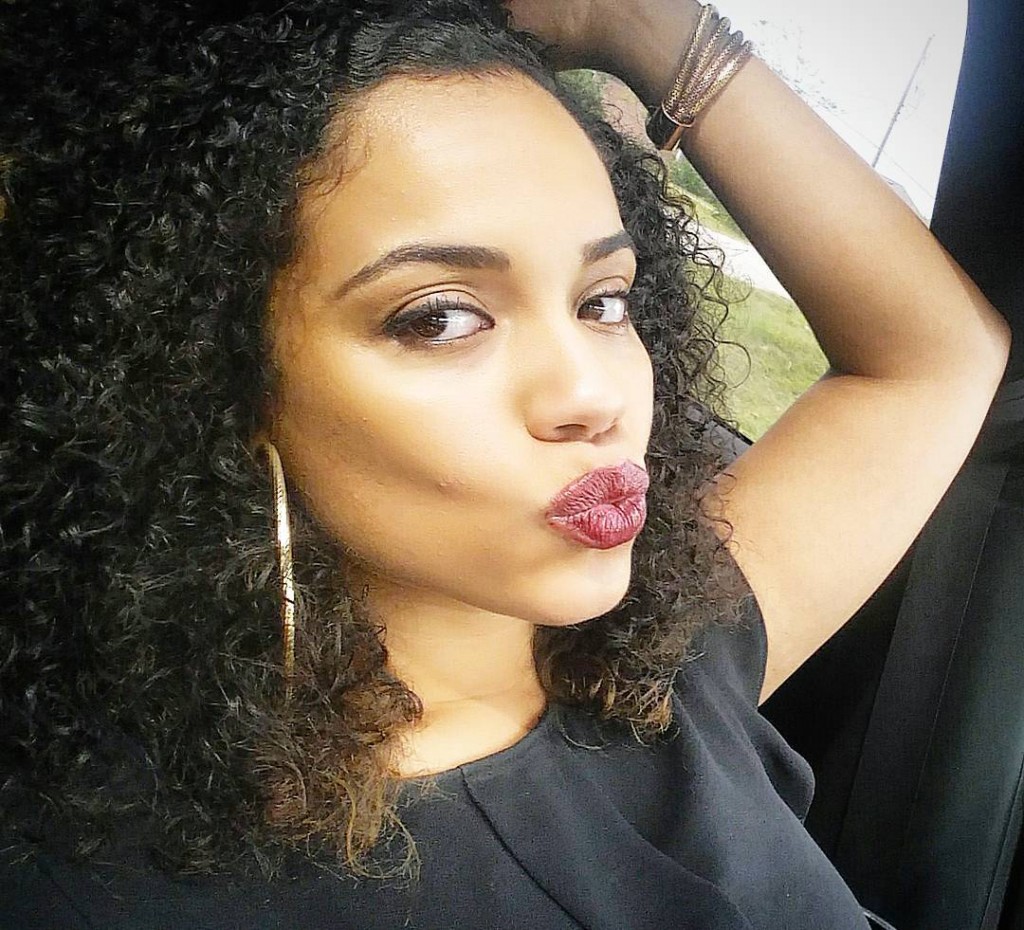 Mommy Kristin with Her Son Ashton 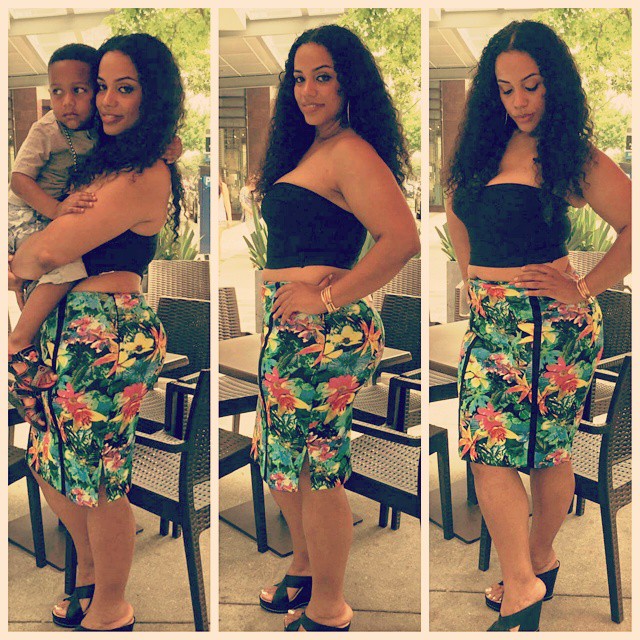 It’s all in the Eyes! 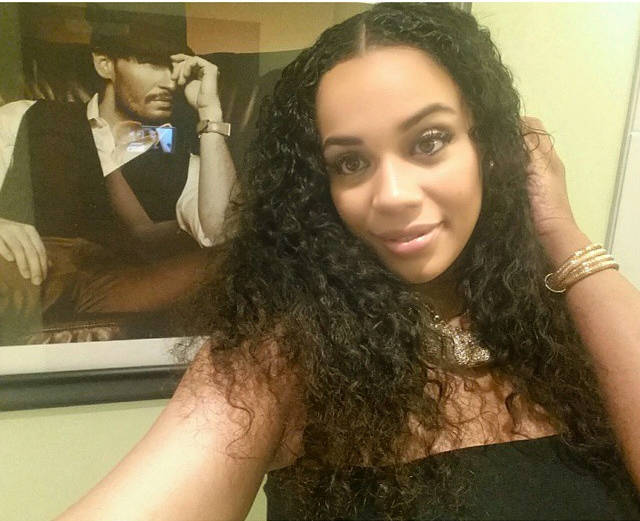 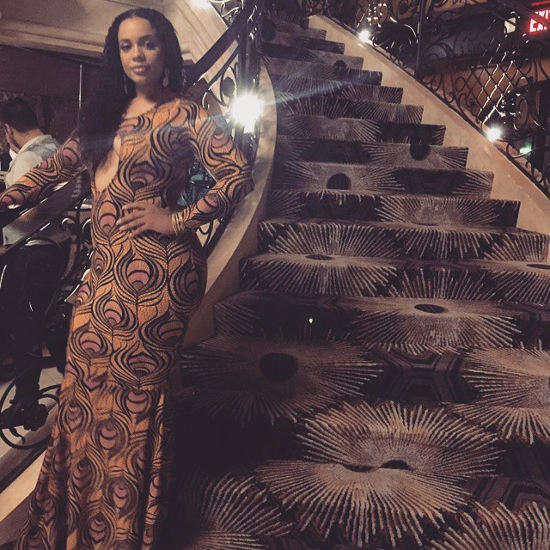 Kristin Douglas at Her Sassiest! 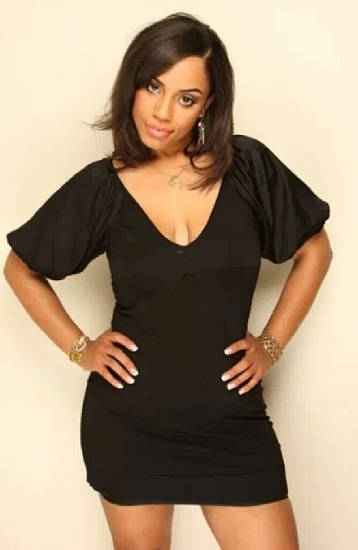 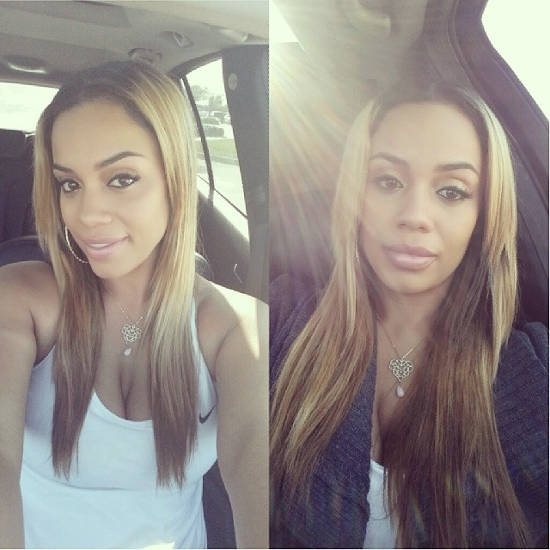 It’s not easy Being a Nurse! 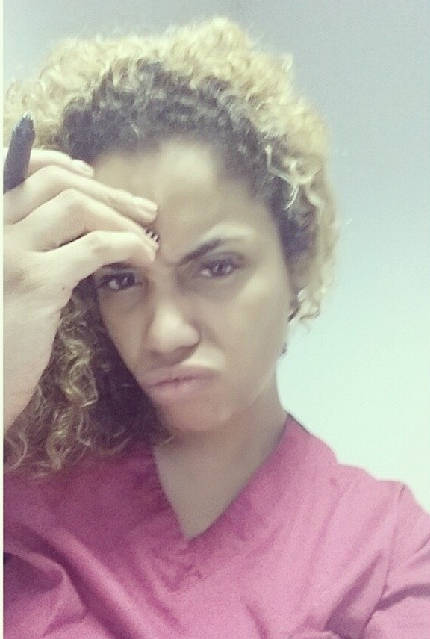 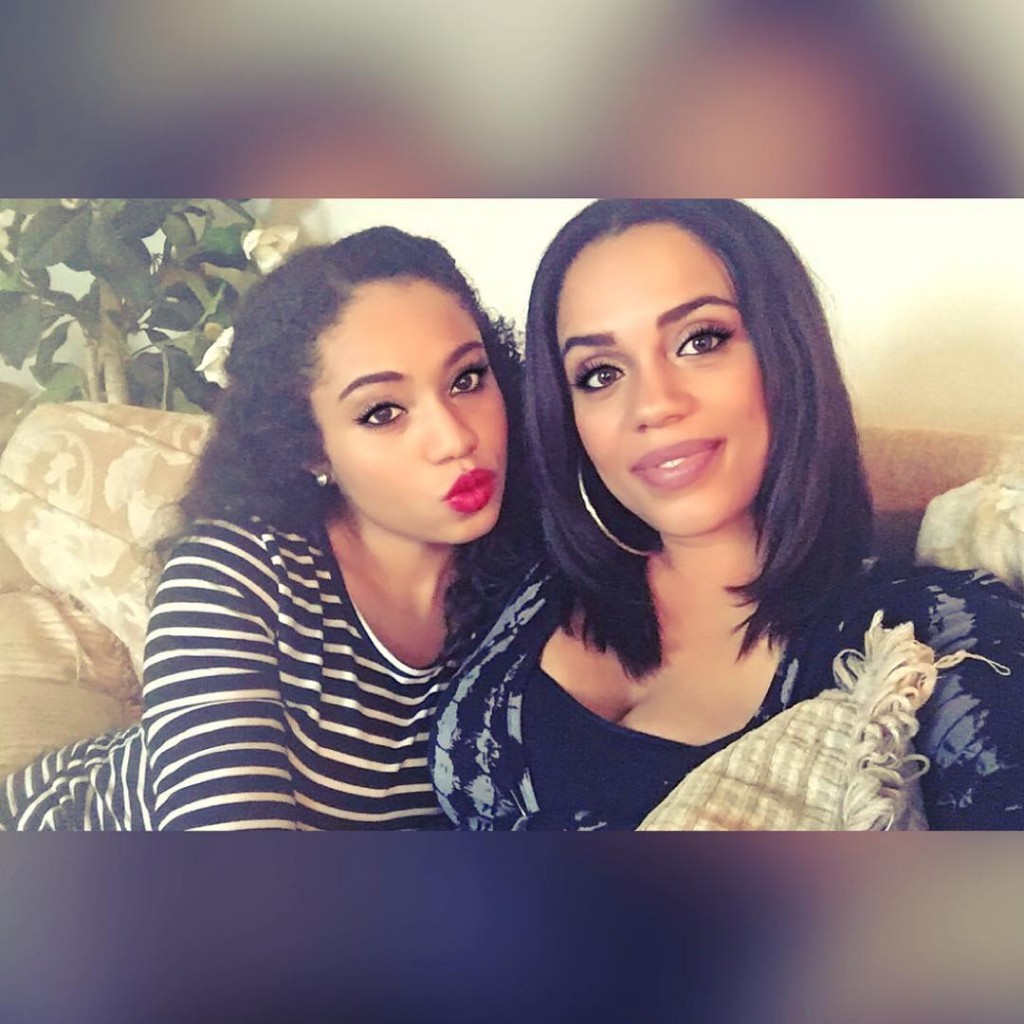