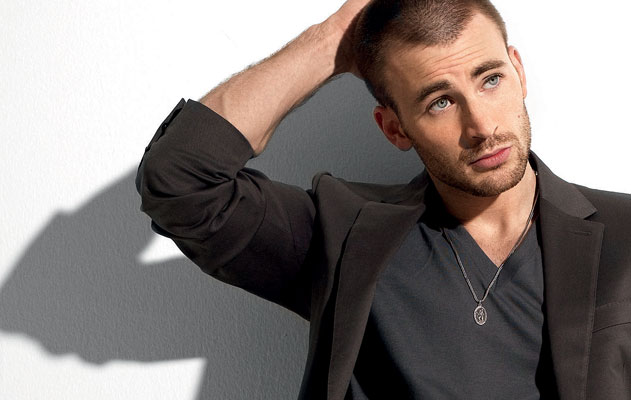 Top 10 Hottest Men in the World

Spring’s here, which means warmer weather, which means more opportunity for celebrity heartthrobs to go shirtless around town. Okay, maybe not shirtless, but we can dream, can’t we? It’s why we’ve put together our picks of the top 10 hottest men in the world.

Who could possibly say no to Thor himself? We definitely couldn’t, and we wouldn’t want to what with the elder Hemsworth being such a catch!

How can you not love Captain America himself? He can be anyone’s superhero so it’s no surprise that he’s made our list! 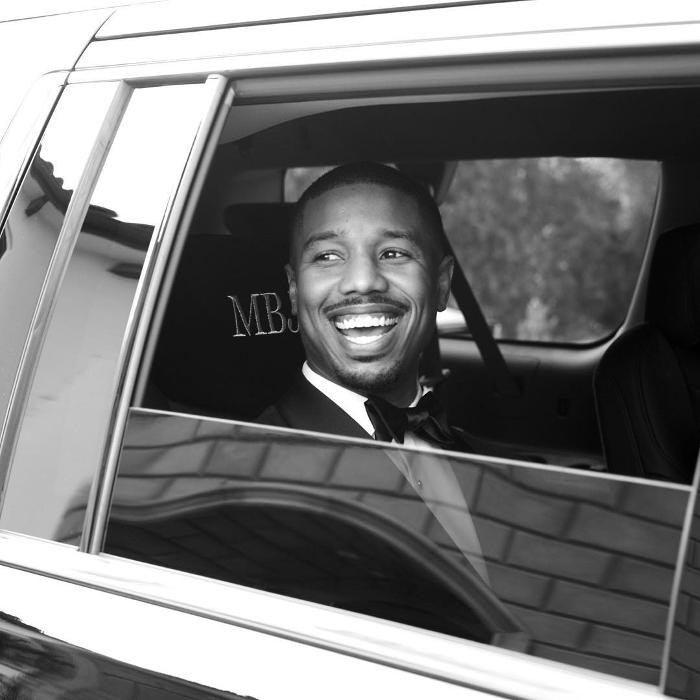 From his roles in The Wire to Creed, Michael B. Jordan has worked for his success. But it’s his talent coupled with his natural good looks that has us hooked.

All he has to do is open his mouth and the sexy just drips out. The Weeknd might be the hottest pop star in the world right now, and it’s really no surprise at all.

Those eyes! He’s already the reigning NBA MVP and, this year, Curry elevated his game and his celebrity to a whole new level—and pop culture has definitely noticed.

Do we really need to quantify why this talent dude is on our list? We didn’t think so!

It’s been almost 20 years since Titanic made him a star, but we still love everything about this man. He’s talented, successful, and passionate about the environment, so how could we ever stop loving him?

Ruggedly handsome and wildly talented, Tom Hardy is one Englishman that few can say no to. Calling him one of the sexiest men doesn’t seem to be enough to describe the kind of appeal this man possesses.

Talk, dark, and handsome, Elba is a bit of a bad boy, a lot of raw talent, and together these make him one of our favorite sexy men in the world.