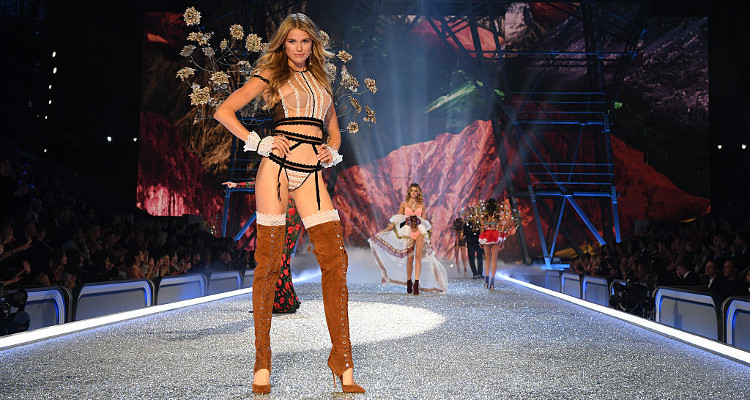 Keke Lindgard became famous as the All-American model with the blonde tresses and sun-kissed surfer body. She has also paved the way for her sister, Lilli Lindgard to become a model.

Keke Lindgard is making her big debut walking as a Victoria’s Secret Angel at the Victoria’s Secret Fashion Show 2016. The model shot to fame when she became the face of Gucci eye-wear and has walked the runway for labels like Dolce & Gabbana, Giambattista Valli, Lanvin, Armani Privé, Christian Dior, and Valentino. Now that she has joined the ranks of the top models in the world, these hot pics of Keke Lindgard can’t be missed! 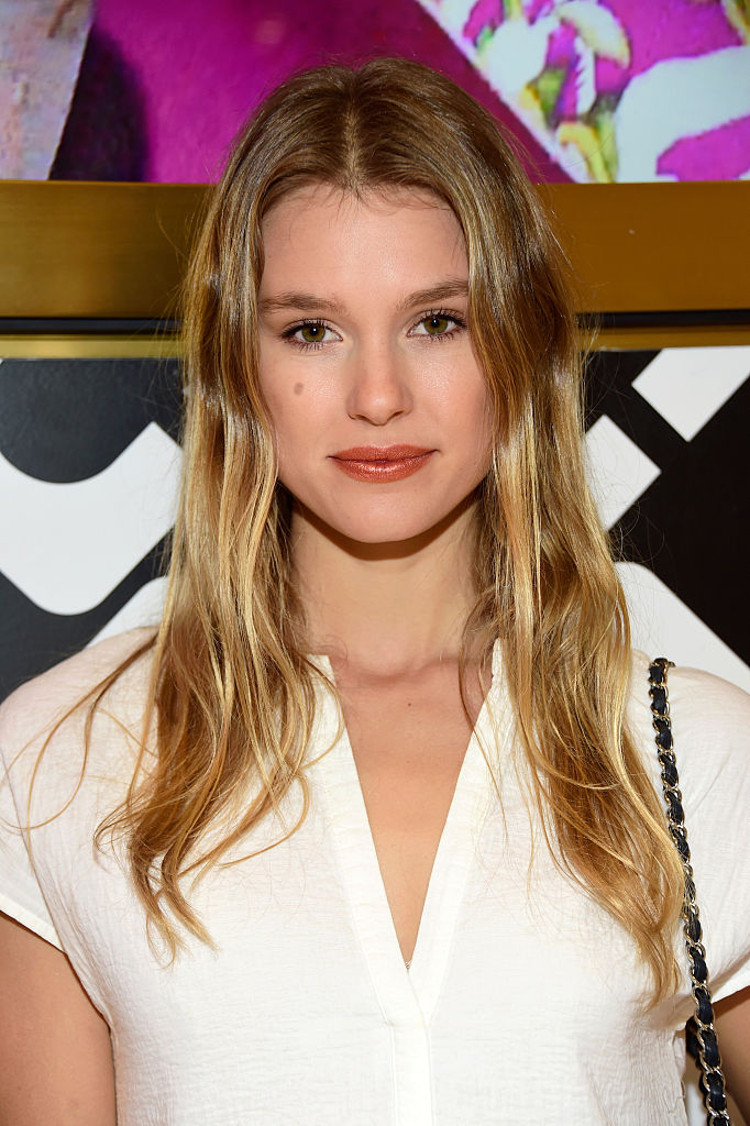 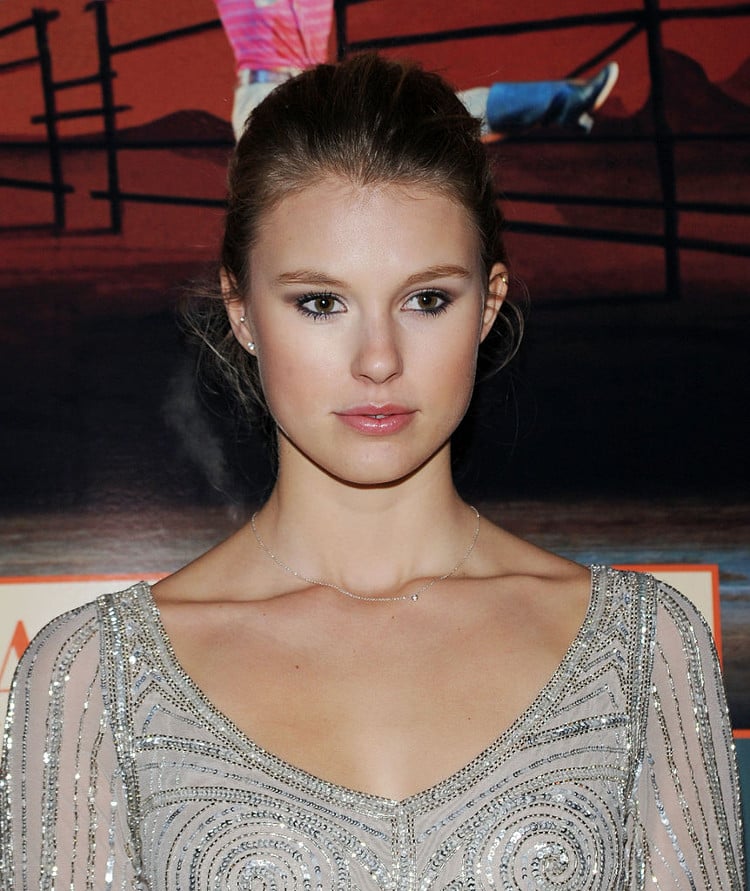 #4 The surfer-chick looks ready to hit the beach immediately after the Malia Jones show in Honolulu.

Fun times in @maliajonesswim back stage for #honolulufw ???????????? Thank you so much to everyone who participates in this amazing event! So blessed to be a part of it! @honolulumag @hawaiianairlines #thanksforbringingmehome #hawaii #love

#5 You can tell that Lindgard is in love with the sea just by how calm she looks at the beach.

#6 Only she can make food poisoning into a high-fashion editorial look!

#7 The new VS model can go from supermodel to pretty girl-next-door in the blink of an eye!

#9 Lindgard is practically glowing like an angel in this chic body-hugging one piece.