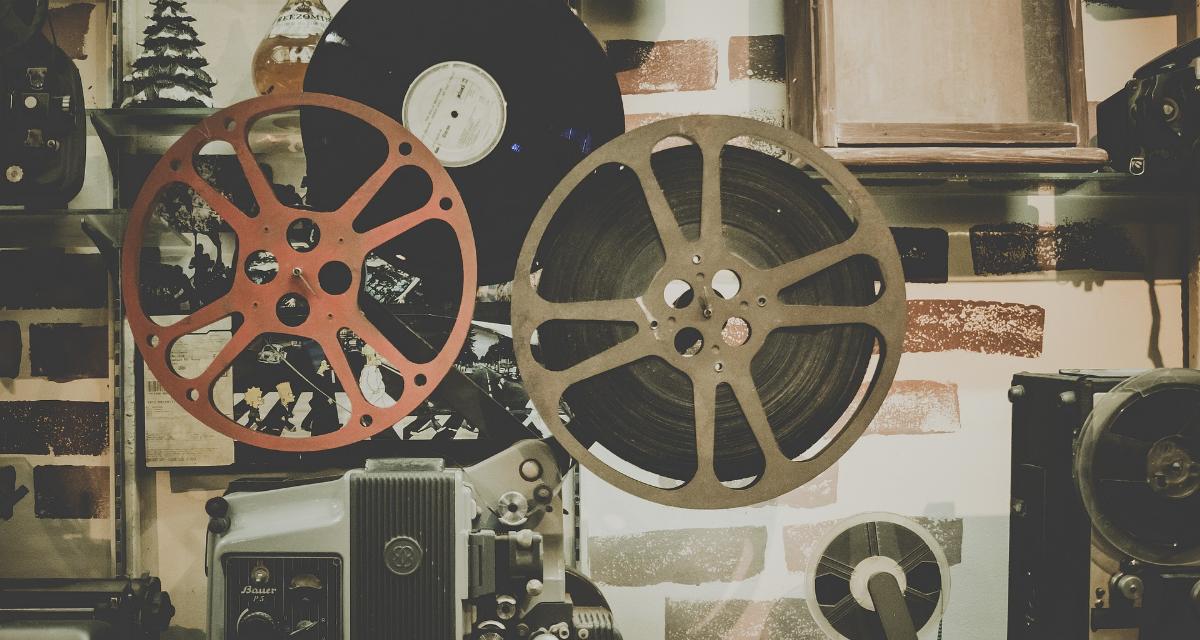 To the surprise of, well, nobody, Hollywood saw a lot of money going in and coming out this past year with major blockbusters that raked in big bucks worldwide—as you’re about to see, gross collections were off the chart in 2015. But were the profit sources the same as those that critics predicted back at the end of 2014? Let’s take a look at Hollywood’s highest grossing movies of 2015.

1. Jurassic World ($652 million): The Jurassic Park franchise returned after 14 years and that nostalgia had a big hand to play in its worldwide success, and why it’s at the top of the list of Hollywood’s highest grossing movies of 2015. It also came close to a pretty major box office record—Jurassic World is now the third highest-grossing film ever, behind James Cameron’s Avatar and Titanic. Worldwide, Jurassic World surpassed the $1 billion mark.

2. Avengers: Age of Ultron ($459 million): While not as critically acclaimed as the first, this superhero team-up film still made more than enough off its predecessor’s success. Look for similar results from the next film in the Marvel Cinematic Universe, the highly anticipated Captain America: Civil War, which comes out on May 6, 2016.

3. Inside Out ($356 million): Seen as a return to form from Pixar after a string of mediocre movies, Inside Out’s story about human emotions stirred up positive ones from kids, adults, and even stuffy critics on the Internet. In addition to its domestic gross collections, the film earned an impressive $851.6 million worldwide.

4. Furious 7 ($353 million): It may be hard to believe that seven movies later and the franchise is still making this kind of bank; it’s even reached a box office record as the fifth highest grossing film of all time. Unfortunately, as morbid as it sounds, the death of Paul Walker before the film’s release may have played a factor in how many people went to see it.

5. Minions ($336 million): This spin-off from the Despicable Me franchise was guaranteed to be big with the kids. It’s questionable if the popular mascot characters could successfully carry a second film, but given this is the second highest grossing animated film ever, don’t be surprised if they try with a sequel.

6. Star Wars: The Force Awakens ($288 million): Let’s be honest; if this had released earlier in the year, it would probably be a lot higher on this list of Hollywood’s highest grossing movies of 2015. That said, this is the amount of money it made in less than a week, and 2015 has one more week still in it, so expect this rank to change as it continues to shatter a box office record or two.

7. The Hunger Games: Mockingjay – Part 2 ($255 million): The finale to the series of popular book-based films did more than respectable in theatres. However, an end to the source material hasn’t stopped Lionsgate from looking for ways to do another. And judging by the worldwide success of the Hunger Games franchise, we wouldn’t be surprised if even the most outrageous spin-offs still manage to bring in insanely high gross collections.

8. The Martian ($224 million): Aside from being successful financially, The Martian is also an Oscar frontrunner. The film stars Matt Damon as an astronaut who gets stranded on Mars when his team leaves him behind.

9. Cinderella ($201 million): Perhaps the only unexpected film on this list, Disney’s live action take on the classic story (and their even more classic animated version) was surprisingly one of the least successful of their live action retakes.

10. Mission: Impossible –Rogue Nation ($201 million): Surprisingly, more Americans wanted to see Ethan Hunt than James Bond, with this movie edging out Spectre for the number 10 spot by about $800,000 in gross collections. The gap might have been wider if the results included worldwide ticket sales; Tom Cruise is kind of a big deal in Japan.