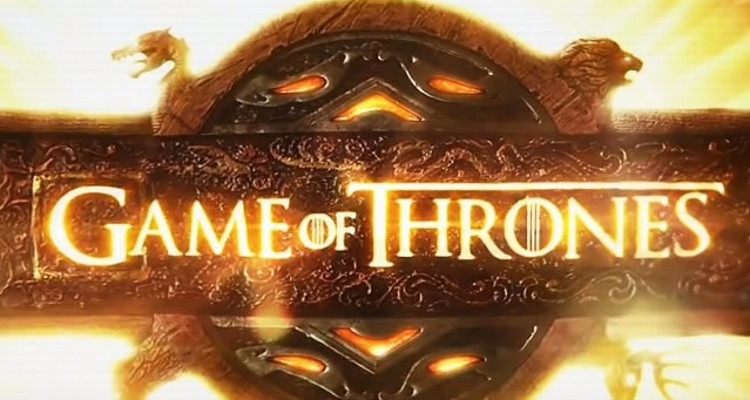 Sundays just keep getting better thanks to Game of Thrones, and fans have no problem staying home to watch their favorite guilty pleasure show. After Sunday’s latest episode, social media went wild, as per usual, with searches for “the best memes of Game of Thrones season 6,” and hopefully you’ve been able to catch some or all of the Game of Thrones memes, season 6, episode 5. If not, we have you covered with the top 10 Game of Thrones memes, all in one place for your convenience.

Words can’t describe the dedication that Game of Thrones fans have for their memes, and it amazes us how talented they are (seriously, you all deserve a round of applause and a personal check from HBO). After all, the memes just act as free press for the show anyway, and it seems to have been working for the past five seasons. With unrequited love, plot twists, and the usual death, there’s never a dull moment on Game of Thrones, and Sunday’s episode just gave us more laughs than we ever expected.

The plot between Brienne and Tormund was hilarious just because Tormund couldn’t stop staring at her, and Brienne turned her head away from him so many times that her neck is probably still sore. And then there’s the way Tormund was eating bread in a very seductive manner while at dinner with everyone, and yes, Brienne was unimpressed and disgusted, in case you were wondering. There were so many “laugh out loud” moments with those two, and the memes dedicated to their shipped relationship will give you all the laughs you need to get through the rest of your work week.

Yeah, yeah, We’ve Heard that Before

The Story of Our Lives, Right?

Holding a Door Will NEVER Be the Same for Anyone!

There’s a Guy Called Ramsay On the Show—Get It?

We’ve All Been There!