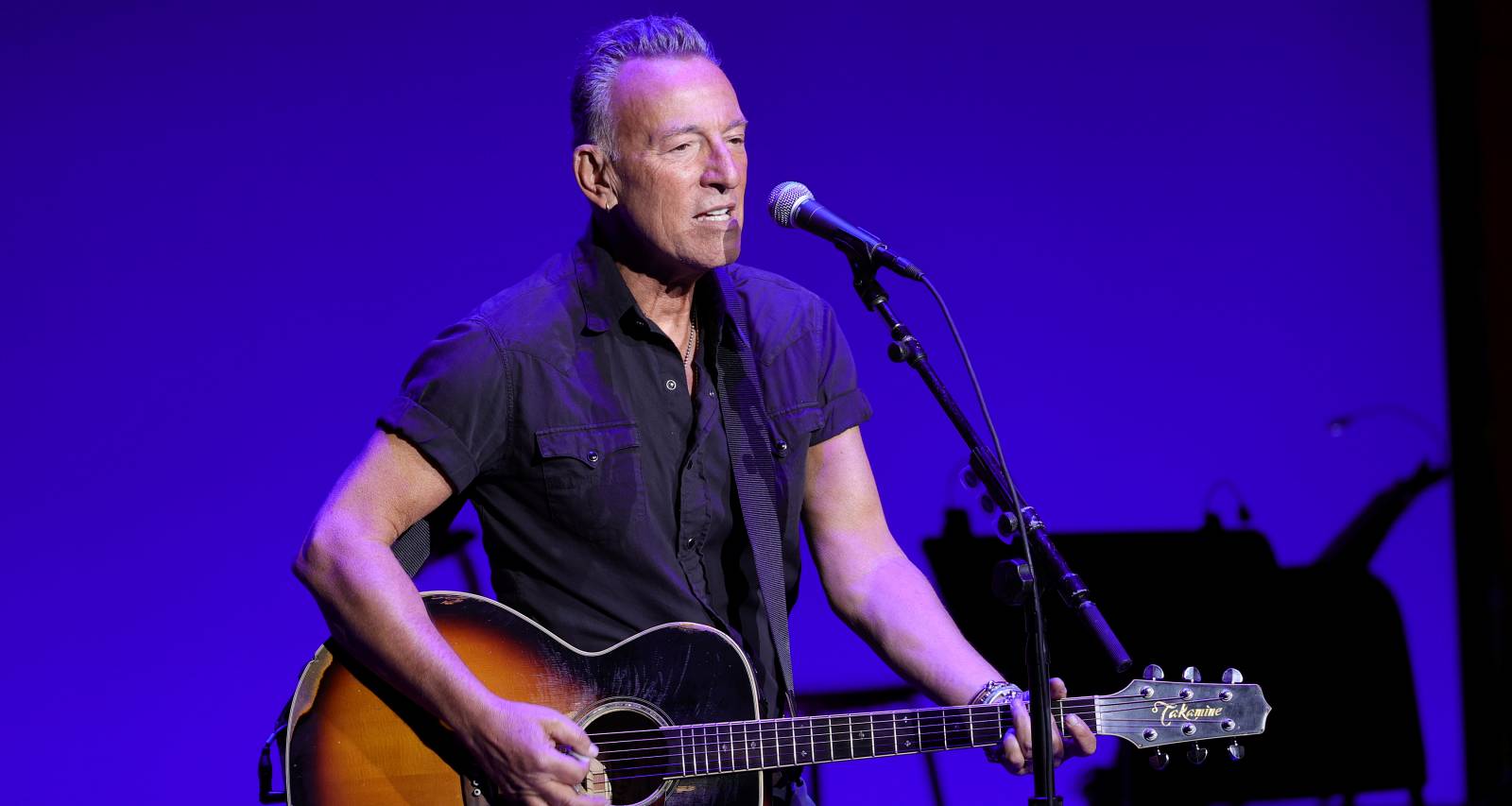 Bruce Springsteen’s nickname is the Boss and recently he proved to the world just why he’s deserving of that name. Bruce Springsteen cancels his concert in North Carolina in opposition to the newly passed anti-LGBT law that forces transgender people to use the bathroom of the gender they were assigned at birth rather than the gender with which they identify.

This isn’t the first time the Boss has taken a stand for human rights and it likely won’t be the last, either. In celebration and in solidarity with Springsteen’s admirable move, we’ve rounded up our picks for the top 10 Bruce Springsteen songs ever (in no particular order). Did your fave make our list?

This track from the soundtrack to the award-winning 1993 film Philadelphia is one of the Boss’s better-known tracks as it hit a number of countries worldwide and was a massive success. Springsteen wrote it at the request of Philadelphia director Jonathan Demme, and the song went on to win the Academy Award for Best Original Song as well as numerous Grammys.

Probably Springsteen’s best-known song of all time, it was written for a film that the Boss was to star in but which ended up going another way. The song Springsteen wrote for it turned out to be good enough that he put it on his album Born in the U.S.A. and the track went on to be a massive success for him.

Springsteen’s first concert anthem of sorts, this song is a crowd favorite at concerts, despite being around seven minutes long. The ballad is a story of forbidden love between the narrator (presumably Springsteen himself) and the girl he loves, Rosie, whose father has locked her away because he disapproves of the rocker lifestyle of her lover. Springsteen says the song is based on true events, which only goes on to make the urgent, heartfelt tune all the more memorable.

Take things into a more playful, rockabilly direction, Springsteen penned this song about the real-life Cadillac Ranch in Texas where Cadillacs are half buried in the sand. It’s considered one of the Boss’s funniest songs and is an instant toe-tapper despite the fact that it is about marrying spiritual and physical existence and the inevitability of death. Only the Boss can be make you dance while contemplating your own existence at the same time!

Taking inspiration from ‘50s rock ‘n’ roll, “She’s the One” is a head-boppin’ tune about a hard-hearted woman sung in a quasi-Elvis style with a little bit of good ol’ ‘70s folk rock thrown in. Though this juxtaposing of inspiration sounds awkward in theory, in practice, the Boss delivers one of her most lovable songs to date.

The introductory track on the Boss’s breakthrough Born to Run album, “Thunder Road” is a song that’s evolved since its initial conception and has grown to become a staple in the Springsteen canon. It strays from the traditional verse-chorus formula of most songs and relies, instead, on a gradual succession to high intensity and tempo.

This quasi-comical track tells the story of a man who’s sadly looking back at the “glory days” of his youth and regretting the days gone by. The upbeat track is partially autobiographical (like many of Springsteen’s songs) and is now considered a cornerstone in the Boss’s musical resume.

A track for which Springsteen came up with the title before writing the song itself, “Badlands” is a prime example of that unique E Street Band sound that launched the group and Springsteen into music-loving hearts everywhere. The story of a man down on his luck, Springsteen was partially inspisred by the ferocious punk rock songs he’d been listening to at the time.

“Jungleland” gives all other rock ballads a run for their money. The 10-minute long closing track on Born to Run is about gang violence and utilizes a variety of different instruments including a notable sax solo, a violin intro, piano accompaniment. Like many other Springsteen songs, “Jungleland” is a story at its core flawlessly tells of the misadventures of a protagonist called “Rat.”

The title track from the album, “Born to Run” was penned by Springsteen as a last-ditch attempt to try to be successful at his chosen profession. His previous two albums hadn’t done as commercially well and it’s safe to say that the Boss was losing hope. But he scribbled out this first-person narrative about a man in love with a woman named Wendy and made it the star of his Born to Run album, which ended up becoming a massive success after all.