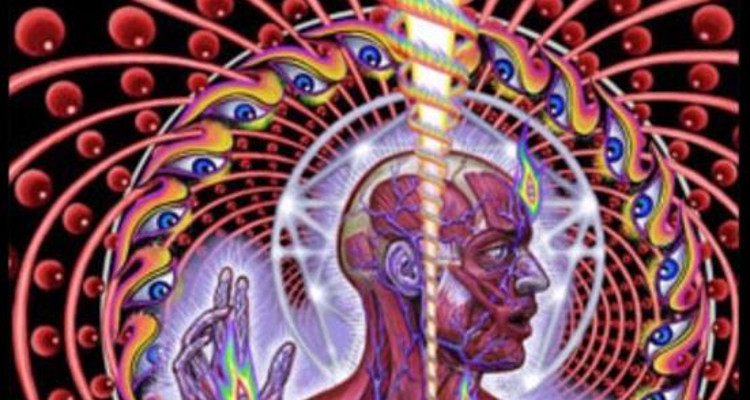 Tool just toured the U.S., and might be working on a new album too! The band hasn’t released anything since 2006, and we think it’s time for them to make a comeback. If they do, we know one thing for sure: Their shows will be sold out! If you are a fan, check out details about Tool’s new album dates and songs right here.

Tool’s nation-wide tour proved that they still have fans who love them just as much as they did since back in the ’90s. The rock band still has their mojo, and fans can’t wait to know when Tool will release a new album in 2017 as speculation of their return rises. Keep reading to know all about Tool’s upcoming songs in 2017.

It’s all fun and games when it comes to Tool making music! They love to mislead their fans to create a frenzy about their albums and songs. So does that mean we’ll get to listen to new Tool music this year? Well, that’s not confirmed yet, but going by their records, we can’t trust them at all! They might just pop out with a new album right under our noses.

Sources claim that Maynard James Keenan is recording some new vocals for what is believed to be Tool’s new songs. Some are saying that drummer Dany Carey revealed that the band might release a new album pretty soon. But there has been no word of them giving us new music, and if these rumors are true, then we’re all in for a huge surprise!

Keenan was on the Joe Rogen Experience and opened up about the possibility of a new Tool album in 2017. He spoke about the process of writing and making music, comparing himself to his band mates, “I like to release records and write things a little more quickly than those guys like to write. Their process is very analytical.” In what almost sounded like a nag, Keenan made his point by saying that he is a little different than the rest of the band, but still respects their process.

He also told Rogen that, “In a way, they are laying a foundation, they’re putting in the footings for a house.” Keenan is more than happy to make music this way, which might take more time, but will have better results. So when asked about where his band stands now, regarding their release, he said that they are still making a final decision.

Though Tool is taking their time to release their first album in over 10 years, it looks like they have a huge fan following anticipating their new music. Most have taken to social media to reach out to the band, with the hopes that a 2017 album will follow their tour. At this time, at least we know what the hold up is about, so it won’t hurt to be a little more patient!

@SXMOctane awesome for you guys playing #toolband keep em coming… news on the new album please?? Update us on air – listening in Montreal

So good to see you, I miss you so much… #toolband