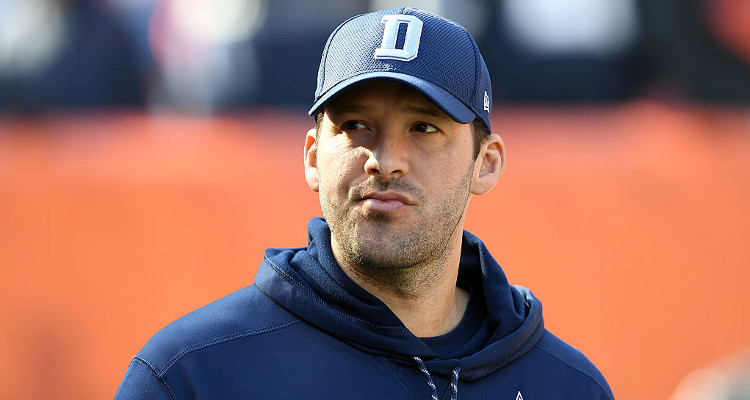 After playing for the Dallas Cowboys his entire professional career, quarterback Tony Romo has announced his retirement! However, he will still be a key player the NFL in his new job as a sportscaster for CBS. With a cool net worth of $70.0 million and a loving family by his side, Romo is positive about his future.

Tony Romo knows the value of loyalty. That’s one of the reasons he’s played for the Dallas Cowboys throughout his professional career. After breaking and setting several records as a quarterback for the team, Romo decided it was the right moment for him to retire. But he won’t be leaving the world of football. In Tony Romo’s retirement speech, he explained to fans why he is retiring and what’s in store for him next, and he thanked all his fans for supporting him over the years. People are curious to know more about him, so here are some details from Tony Romo’s wiki.

A Knack for Sports 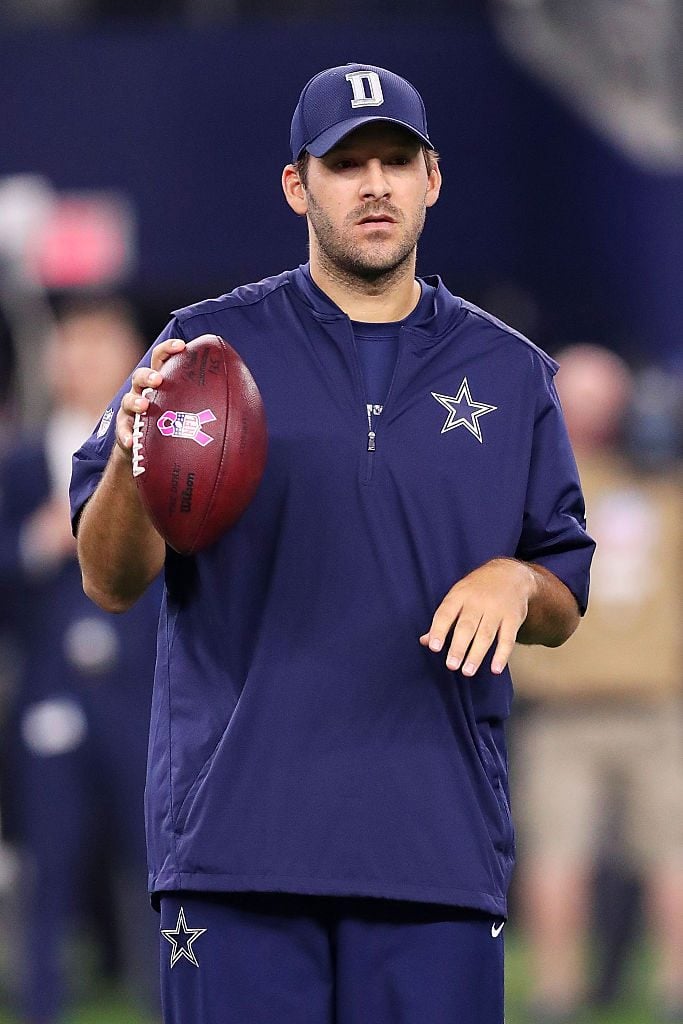 Tony Romo was born on April 21, 1980, in San Diego, California, to Joan Jakubowski, and Ramiro Romo Jr. His father served in the United States Navy, while his mother was a store clerk. Romo took to baseball at a young age and was even part of the Little League All-Star team. When he was in high school, Romo was on both the football and basketball teams, and started as a quarterback for the Burlington High School Demons as a junior in 1996. He soon realized that his true passion was for football and he made the switch. 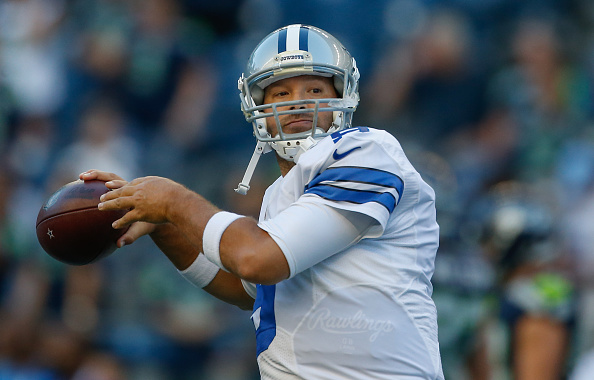 Romo went to Eastern Illinois University in Charleston and played football for the NCAA Division I-AA Panthers. He soon became the first player in the Eastern Illinois and Ohio Valley Conference to win the Walter Payton Award and also earned the consensus All-America honors. After college, Romo was signed on as an undrafted rookie free agent by the Dallas Cowboys. He proved his skills on the field, starting his long career with the Dallas Cowboys. It was no wonder that in 2013, the Cowboys signed on him to a six-year extension worth $108.0 million, with $55.0 million guaranteed and $25.0 million in bonuses, raising Tony Romo’s salary to $18.0 million per year. Currently, Tony Romo’s net worth is a cool $70.0 million that could rise as CBS’ lead NFL analyst.

Romo is a Devout Christian

Tony Romo’s wife is Candice Crawford, whom he married on May 28, 2011. Crawford was the 2008 Miss Missouri and was a journalist for the Dallas television station, KDAF. Candice Crawford and Tony Romo’s kids are named Hawkins and Rivers Romo. The former Cowboys quarterback is a devout Christian and attributes his faith to his success saying, “My faith has grown and I have found that always having Jesus makes things a lot easier in my life. Having Jesus in your life gives you everlasting peace, which never goes away. It helps you handle the ups and downs of professional football.” 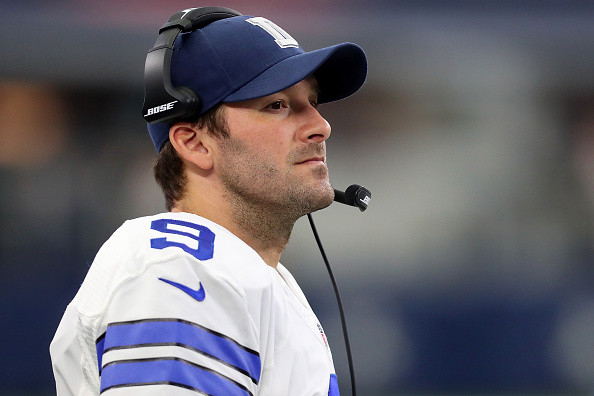 Romo has always been able to count on his family for support. After Tony Romo’s first game with the Cowybys, his grandfather, Ramiro Romo Sr. said, “I’ve always said this is a country of opportunities. If you don’t get a job or an education, it’s because you don’t want to.” Tony Romo’s age is just 36, so he has a long career ahead of him. After retiring from the NFL, he signed on to become a television sportscaster for CBS. There, he will bring all the passion and commitment he had for playing football into being an analyst.

Watch Tony Romo’s farewell speech to his fans below: