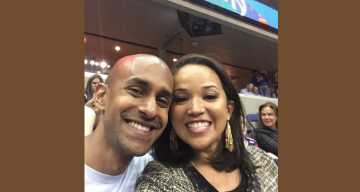 While pursuing his law degree, Balkissoon fought hard for sex equality with the help of his work with Harvard’s Office of Sexual Assault Prevention and Response.

He Works at Loevy & Loevy

After completing his law degree, Balkissoon started working at a law firm in Chicago. While there, he worked on high-stakes patent litigation and represented pro-bono clients in criminal and immigration cases.

Later, Balkissoon worked as a law clerk under two federal judges. He was first a law clerk to the Honorable Manish S. Shah of the U.S. District Court for the Northern District of Illinois.

The second time he was a law clerk to the Honorable Ann Claire Williams of the U.S. Court of Appeals for the Seventh Circuit.

In October 2016, Balkissoon started working at Loevy & Loevy as a Justice Fellow. He has been a part of the LAF Board since 2018.

Bas Balkissoon is a former MPP (Member of Provincial Parliament) in Ontario, Canada, who was a member of the Liberal Party in the Legislative Assembly of Ontario.

In fact, Bas Balkissoon is credited with uncovering a suspicious computer leasing deal between the city and a company called MFP Financial, eventually forming the judicial inquiry known as the Toronto Computer Leasing Inquiry. 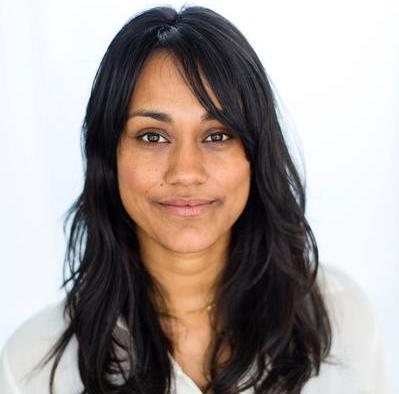 Tony Balkissoon has two siblings. He has an older sister, Denise Balkissoon, and a brother.

Denise Balkissoon is a freelance journalist who has won a National Magazine Award for her work with The Grid. She currently lives in Toronto and is married. 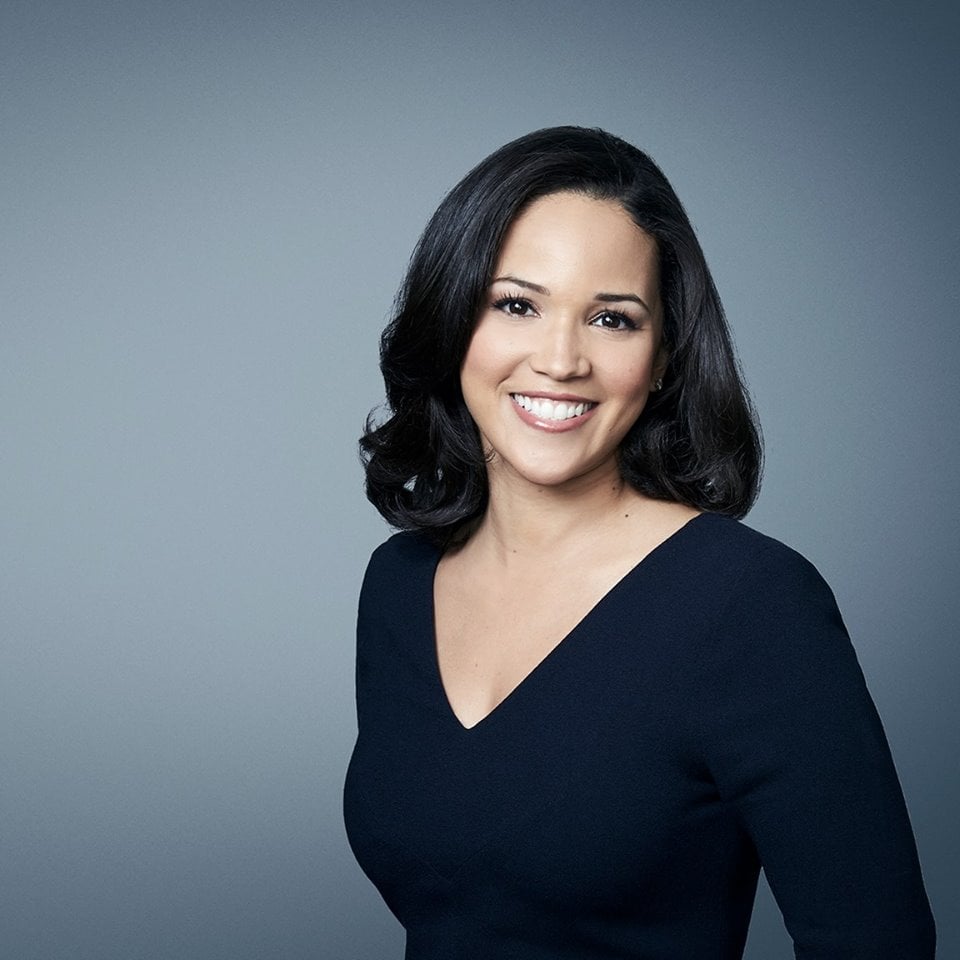 Laura Jarrett and Tony Balkissoon met each other while they were studying at Harvard Law School. Jarrett is also a lawyer, and she currently works as a justice reporter at CNN.

Jarrett is the daughter of Valerie Jarrett, who is a former senior advisor to ex-president Obama and the chair of the White House Council on Women and Girls. She is currently an advocate for equality and justice.

Balkissoon and Jarrett celebrated their engagement at the Paris Club and got married in 2012. The wedding ceremony took place in Chicago and was attended by Obama and 280 guests.

The guests were asked not to take any photos or videos with cameras or smartphones. It was a very private affair.

The ceremony was held at Valerie Jarrett’s mother’s house. The reception was organized in the backyard under a large white marquee tent.

Also Read: Everything You Need to Know about Lionel Richie’s Ex-Wife