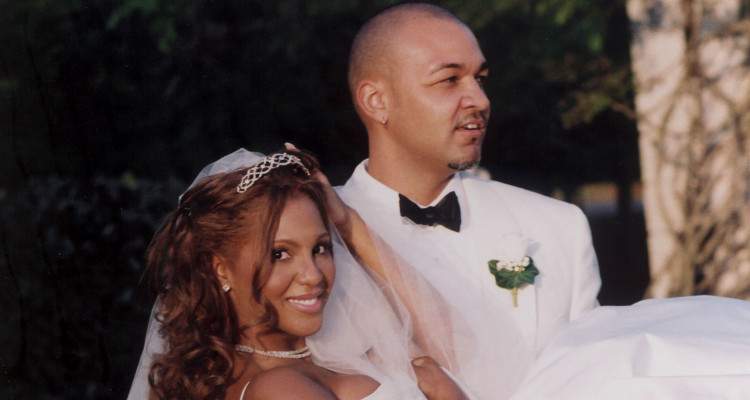 While Toni Braxton enjoyed much-deserved applause at the 2017 Soul Train Awards, her ex-husband is spreading “Love” on the music scene. Find out everything you need to know about Toni Braxton’s ex-husband, Keri Lewis, right here.

A few years ago, Toni Braxton and Keri Lewis finalized their divorce and the R&B goddess moved on with rapper, Birdman (a.k.a. Bryan Williams). And now, rumors of their engagement are swirling since the 2017 Soul Train Awards Legend Awardee was spotted with a diamond on that finger. Meanwhile, after being absent from the music scene for a long time, her ex-husband made a comeback. Find out about his return to the spotlight in Kero Lewis’ wiki, right here.

#1. He Was in Mint Condition

Stokley Williams got together with fellow instrumentalists to form Mint Condition in the ‘80s. However, when a few members left, Keri Lewis and a couple others replaced them in the band. Lewis on the keyboards, frontman Williams on the drums, with guitarist Homer O’Dell, pianist Larry Waddell, saxophonist Jeffrey Allen, and bassist Ricky Kinchen formed the band’s classic lineup.

Discovered by Jimmy Jam and Terry Lewis, they had hit songs like “Breakin’ My Heart (Pretty Brown Eyes),” which was certified gold; “Forever in Your Eyes,” a Top 10 R&B hit; “U Send Me Swingin’,” which had four weeks straight at No. 2 on Billboard‘s Hot R&B/Hip-Hop Songs Chart in 1994.

Lewis co-wrote and co-produced “Breakin’ My Heart (Pretty Brown Eyes),” “U Send Me Swingin’,” and “If You Love Me.”

Mint Condition’s collective earnings and how it added to Lewis’ wealth is not known. Stockley is the most successful original lineup member to date. While Lewis’ net worth hasn’t been calculated, Toni Braxton is estimated to be $10.0 million rich.

#2. He Met His Future Wife Through the Band

In 1997, Braxton was performing as the opening act for Kenny G’s North American Tour. She performed with Mint Condition as her backing band and that’s how she met Keri Lewis. After four years together, the couple tied the knot in April 2001.

After their marriage, Lewis quit Mint Condition. He wasn’t part of the lineup when the group made a comeback after a six-year hiatus. He left the band to devote more time to his wife and produce for her and other artists. His first production credit in Braxton’s work was part of her Grammy-winning album, The Heat in 1999. He was also credited as an executive producer on her Christmas album, Snowflakes.

When Diezel was three, he was diagnosed with autism. Thanks to his early diagnosis, he was able to get the treatment he needed and at 13 years old, his disorder has become manageable. His parents, particularly his mother, are very vocal advocates for autism awareness.

Happy Birthday Son!! @diezel.braxton turning 14 today!!! I love you and I am so proud of you!!! #DKizzle

In a statement, they said the divorce was amicable. “The couple has had an amicable split and will still both be actively involved in raising their two sons, 11-year-old Denim and 10-year-old Diezel,” said Braxton’s rep.

After a long time apart, Braxton and Lewis divorced in 2013. But she dragged him to court again for a contentious battle on child support. Braxton, who filed for bankruptcy twice before the divorce, accused Lewis of not paying child support. According to reports, they reached a settlement outside of court.

While Braxton began dating rapper Birdman, the 46-year-old focused on making new music and jumping back to singing. He released his EP Broken Hearts with the title track, “Love” last year.