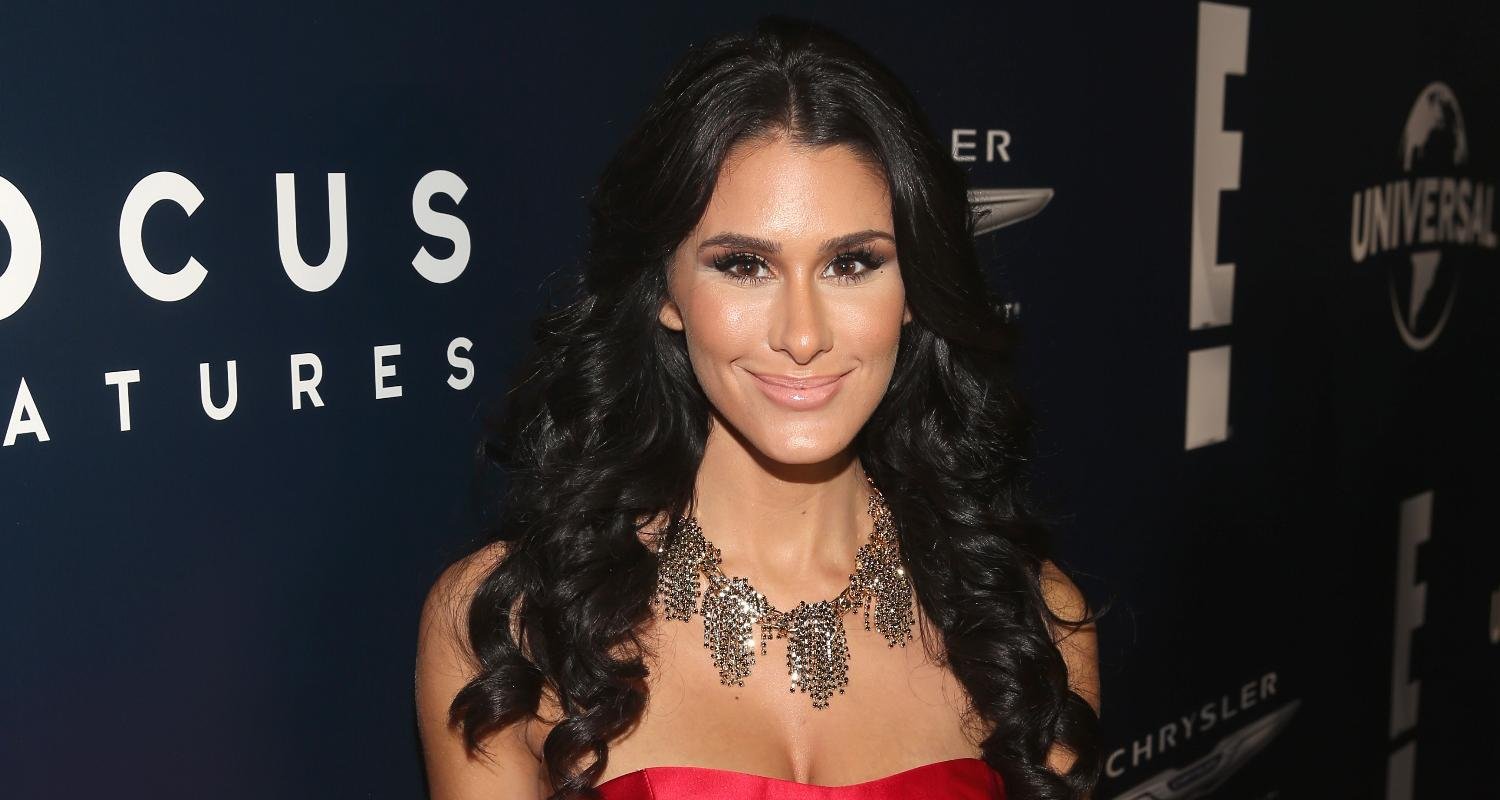 Brittany Furlan is a witty and funny Internet personality, with a fresh take on comedy. She is currently engaged to Mötley Crüe’s Tommy Lee and over the weekend, she left fans confused about a surprise secret wedding! While many are well-aware of Lee’s journey to the top, fans are interested to know more about Furlan and how she became a comedic Internet sensation. Our Brittany Furlan wiki reveals all you need to know.

Brittany Furlan had the highest number of followers on Vine up until 2015, two years after she rose to fame on the video-sharing site. Furlan’s sense of humor put her on the map (or in this case on the vine), and she’s been steadily increasing in popularity as a comedian/actress and Internet personality ever since.

Brittany Furlan has been a Viner since the release of the platform back in 2013. In an interview, she said that she was bored and was struggling as an actress when somebody suggested she try this app.

At first, she was skeptical of dealing with yet another app to try and get herself noticed, but when she tried it, she liked the way it worked.

Furlan then began posting hilarious, cleverly executed Vine videos, gathering followers by the video. She had attracted over 10 million followers on Vine, and she became instantly famous for videos like “Ghetto Dora the Explorer,” within the two years of being a Vine user.

Brittany Jayne Furlan was born on September 5, 1986, and was raised in the suburbs of Philadelphia, Pennsylvania. Furlan gets her good looks from her Italian-American genes. The 31-year-old was always interested in becoming an actress, and she decided to move to Hollywood, while she was studying fashion following her mother and stepfather, Gary’s advice.

It’s never easy for a 17-year-old to move away from home to pursue an acting career, which is why fashion was her fallback career.

For Furlan, making it big in the acting world did not come smoothly. She appeared in some small roles here and there and one of her most notable appearances on TV was when she was cast as a prankster for E!’s hidden camera show, Reality Hell.

The show ran for one season and then shut down, which led Furlan to be cast in an “SNL-esque” sketch show by Endemol called “SHFTY.” She also caught the attention of Seth Green (who was also killing it on the comedy scene at the time). He asked her to work with him on a pilot project he had for his production company called Stoopid Monkey, which was then sold to a major network.

But things got a little slow for Furlan when roles were not coming her way. She was simultaneously on Vine and thought of investing her creativity and boisterous nature into the 6-second videos she later became famous for. Little did she know the impact those short clips would have on her career, and eventually, other media outlets surfaced, catapulting her into online fame.

Vine and a Spirited Career

It wasn’t long before Furlan was credited for having an impact on online video making, especially as online video outlets like YouTube became more popular. She’s even caught the attention of comedic stars like Jimmy Kimmel and Seth McFarlane. Fans simply love the way Furlan can be so casual about even the most serious of topics, and get people to laugh and unwind with her hilarious take on everyday situations.

She started with Vine, but after the video-sharing platform was shut down, Furlan took her newfound fame and talent for comedy to the next best thing; Instagram. But she still credits Vine as the reason for her fame and die-hard Furlan fans still consider her the original “Vine Star.” Her videos were immensely popular; they either took her minutes to plan or would drag on for a whole day’s worth of planning to execute them perfectly. Furlan was great at making some really punchy 6-second videos, which was a challenge in itself. Some of her best Vine videos received millions of likes, and she was known to post videos that everyone could identify with.

Did you know, Brittany Furlan’s first product endorsement deal was with Benefit Cosmetics? It was commercial for Benefit mascara, and Furlan did the piece in her own wacky kind of way! It has received over 30k views on YouTube!

With over 10 million followers on Vine, she quit the app in 2015 to begin working on a TV career with Seth Green. The duo worked on a sketch called Robot Chicken. It was estimated that she was earning somewhere between $7,000 and $20,000 for her antics on social media, along with her other income sources.

She has also appeared in films like We Are Your Friends and The Unicorn in 2018.

Lee and Furlan began stirring dating rumors among fans when they were spotted getting close in Calabasas, California, in early 2017. They were secretive about their relationship at first, but things didn’t stay hidden for long, thanks to their Instagram accounts! 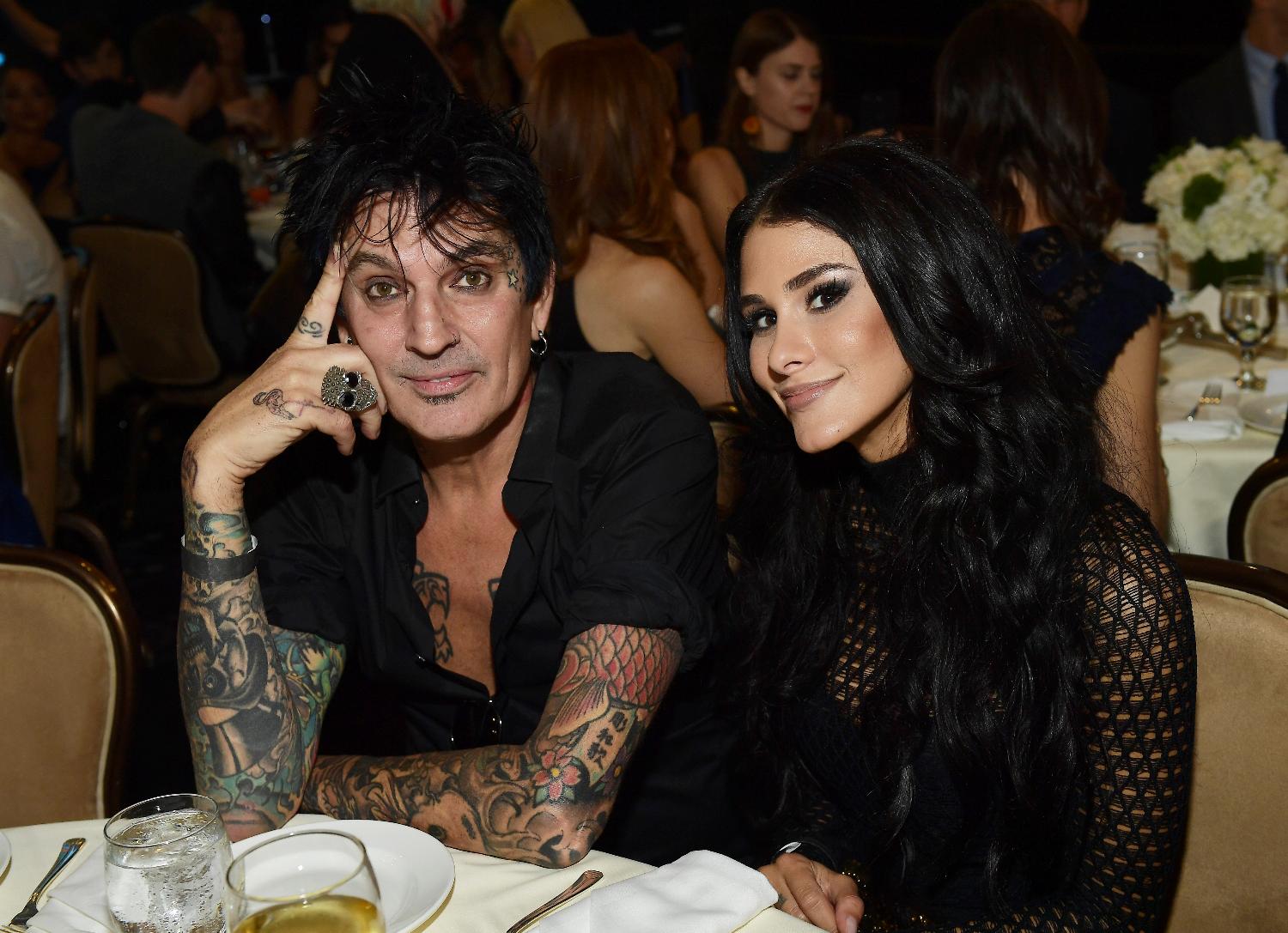 On February 14, 2018, Tommy Lee proposed to Brittany Furlan with a heart-shaped diamond ring, which she showed off on the photo-sharing app! Brittany constantly features Lee on her Instagram account, and now that the popular app has it’s own live “Stories” feature, Furlan shares videos of her antics with her new fiance everyday! Fans can’t get enough of their hilarious videos and it’s clear the two are very much in love!

And then, on May 27, 2018, news broke out that Tommy Lee and Brittany Furlan married each other at The Beverly Hills Hotel! But did they really get hitched out of nowhere?! Fans were left very confused after Furlan posted a strange image of the two in their bathrobes in front of an altar!

The news turned out to be false. The picture Furlan posted of Lee and herself kissing was actually in front of an altar from another couple’s wedding! Furlan thought it would be funny to use the opportunity to use someone’s “leftover altar” to punk fans! Still, rumors ignited that the two had secretly tied the knot, and fans went into a frenzy wondering if the news was true!

She then had to tell people who began congratulating the couple, that they were all pranked and that she was not married to Lee yet!

The Internet star also clarified that she and Lee will not get married till February of 2019, but the post certainly threw fans for a loop!

Furlan turned her Vine fame to YouTube genius and started her very own channel, which goes by the name Brittany Furlan.

She has over 300k followers on the website, and some of her most viewed videos are those of her hilariously reviewing some products that you get off the shelves, like the Stufz hamburger stuffing device.

The As Seen On TV YouTube show, produced by Endemol, has several knee-slapping moments in each episode, which will make you want to revisit the department store to buy these products just to have fun with it like Furlan does!

It is estimated that Brittany Furlan’s net worth is $800,000 and she earns between $3,000 and $5,000 per post through her Instagram endorsements. She can be seen promoting YooHoo, Dermalogica, Ranch dressing, Rebels Refinery lip balm, and Bacardi on the photo-sharing app.